There was nothing to worry about as the Brooklyn luxury market posted strong, if unspectacular, numbers for the last week of October.

But we’re going to buck tradition by starting this roundup with the second most expensive home to close a deal last week, according to Compass’ weekly report of borough homes asking for $2 million or more.

Unit 15B at 50 Bridge Park Drive in Brooklyn Heights was asking for just under $4.4 million. The signing of the contract is a return to form for Quay Tower, which appeared twice in this report in Octoberafter only an apparition during the previous year.

Although the 2,000-square-foot apartment that signed last week didn’t set any records, it does have several perks, such as floor-to-ceiling windows, a chef-inspired kitchen, and multi-zone heating and cooling. Its master bedroom has a dressing room and a private bathroom. Building amenities include a fitness center, rooftop lounge, and bicycle storage.

The most expensive home to find a buyer last week was a Brooklyn Heights townhouse at 153 Columbia Heights asking for $11.5 million. The 4,500 square foot townhouse, built in 1844, has six bedrooms and three bathrooms. The four-story home features three outdoor spaces, a 58-foot triple living room, kitchen with white oak cabinetry, and original egg and dart molding. It also has high-end appliances and a fountain in the garden.

Some 15 luxury deals were signed in Brooklyn last week — eight condos, six townhouses and one co-op — up from 21 the previous week. Their asking prices were $53 million and the average price per square foot was $1,499. The average home has spent 90 days on the market. The homes have not received a rebate for only the second time since July. 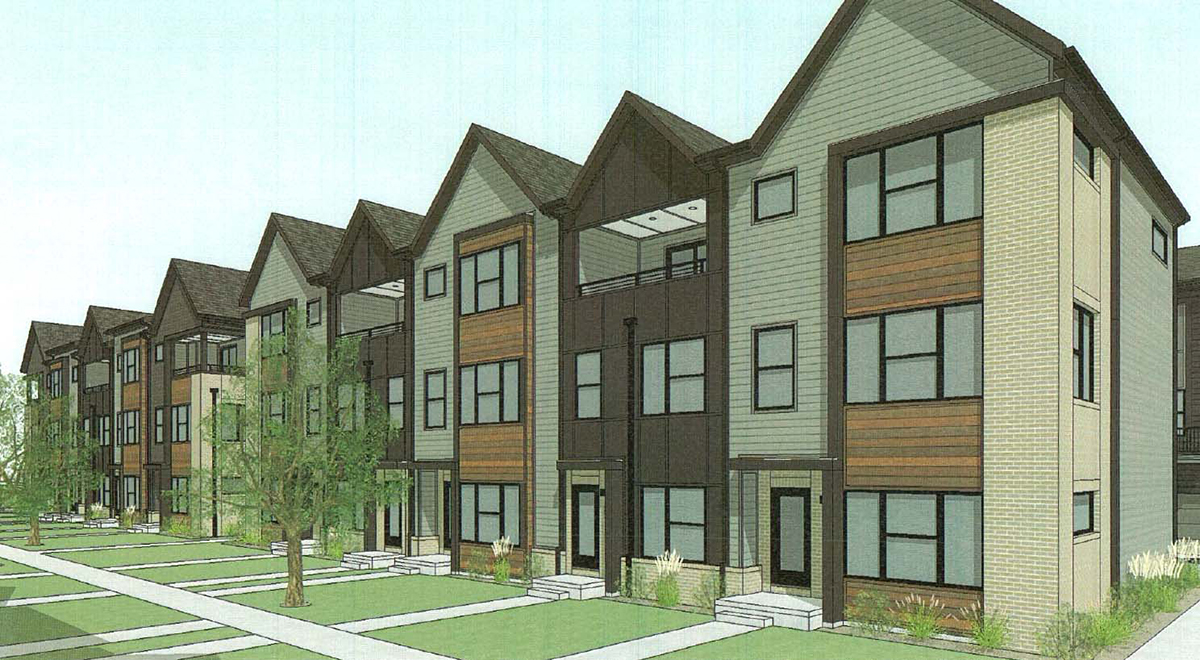 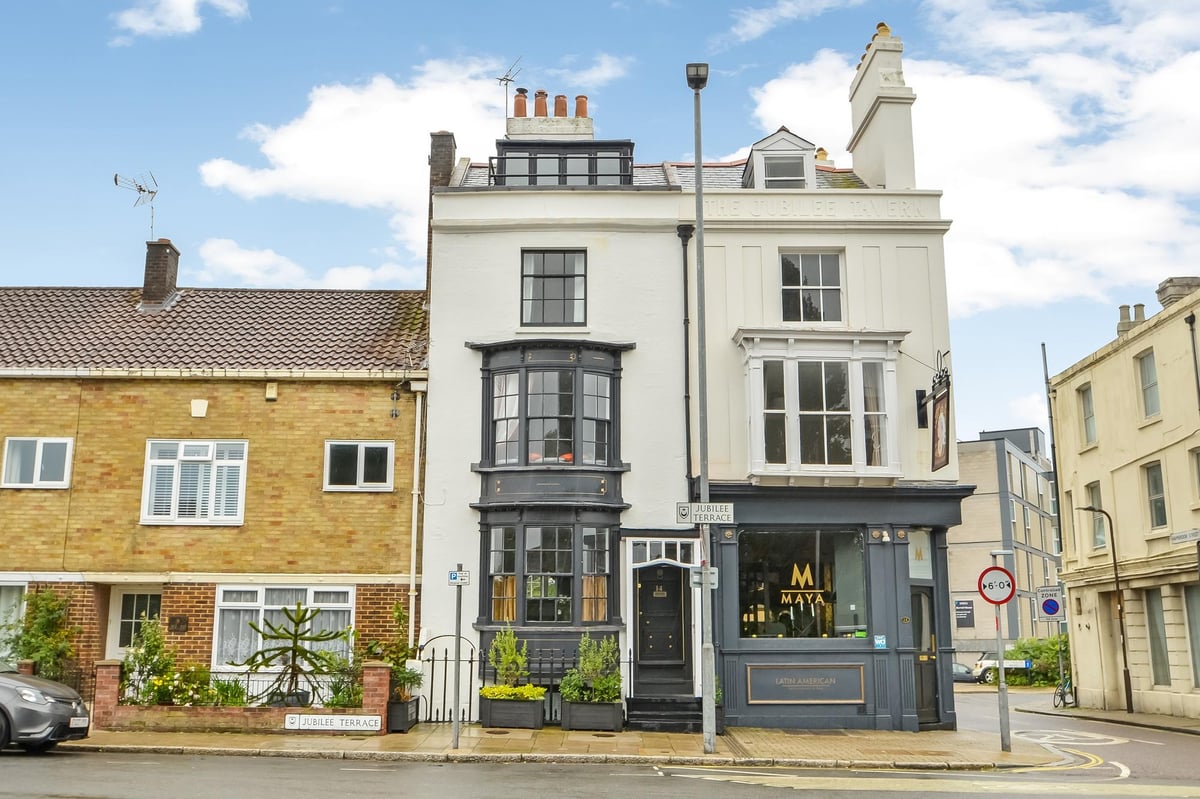