The West Village is what many people imagine when they think of New York’s Greenwich Village neighborhood – both bohemian and intellectual, with artists, writers and musicians thronging the area’s theaters and galleries . And certainly, it is a very precise perception of the atmosphere of the district at the beginning of the 20th century.

A hundred years earlier, however, the neighborhood was quite different and much more industrial. Then, around 1825, a real estate developer built five Federal-style townhouses on Grove Street, between Hudson and Bedford streets. These were modest clapboard houses clad in brick and intended as rental accommodation for local workers. The land below the rowhouses belonged to Trinity Church, which in 1705 received 205 acres from Queen Anne, a vast parcel stretching along the Hudson River from Tribeca’s Duane Street to what is now Christopher Street in the West Town.

During the 19th century ideas changed about housing, and Trinity Church came under attack in the press for the living conditions of residents on its grounds. In 1920 Trinity decided to sell land, including their Grove Street holdings, to a real estate company. The company turned Grove Street townhouses into private homes, beginning their long road to gentrification. (Trinity didn’t sell all of its land and today still owns 14 acres of prime Manhattan real estate, earning $38 million a year in rent.)

At 21 feet wide, this 200-year-old townhouse is wider than many in the village and retains many charming original features, such as the original oversized casement windows and wood-burning fireplaces. It has, however, been completely renovated for a high-end modern lifestyle, with top-quality appliances, oak floors, white marble bathrooms and a state-of-the-art home automation system. In total, there are approximately 3,000 square feet of living space spread over four floors, with four bedrooms, three bathrooms, and a half bathroom.

The finished basement contains an entertainment room and media room, as well as a full bathroom and wet bar, while the main floor features a living room and dining room, the latter split into opening onto a picturesque garden. There is also an up-to-date retro-style kitchen in the back, as well as a laundry room and a powder room.

Quite unusually, there are two staircases leading up to the two bedrooms and bathroom on the third floor, while the top floor is given over entirely to the master suite, complete with walk-in closet, bath and rain shower. A small bonus room just off the master suite can be used as a walk-in closet, nursery, home office, or meditation studio. 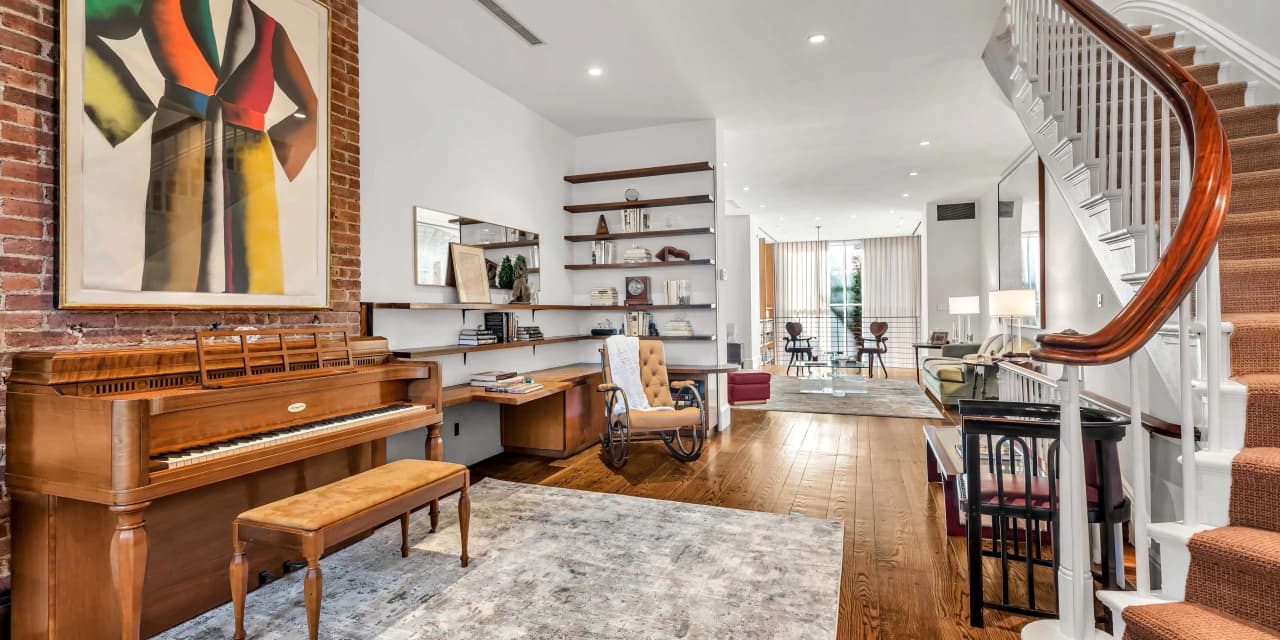 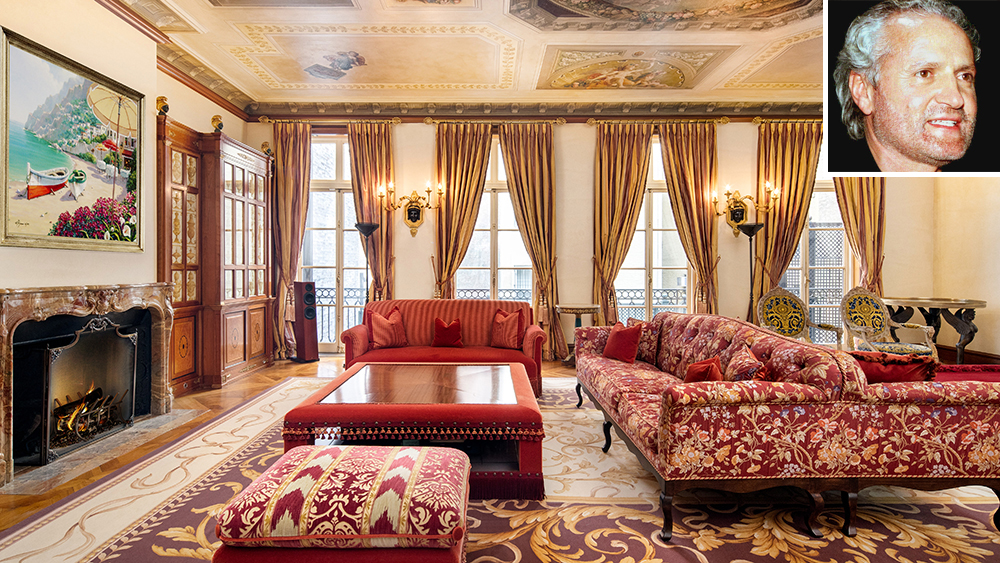