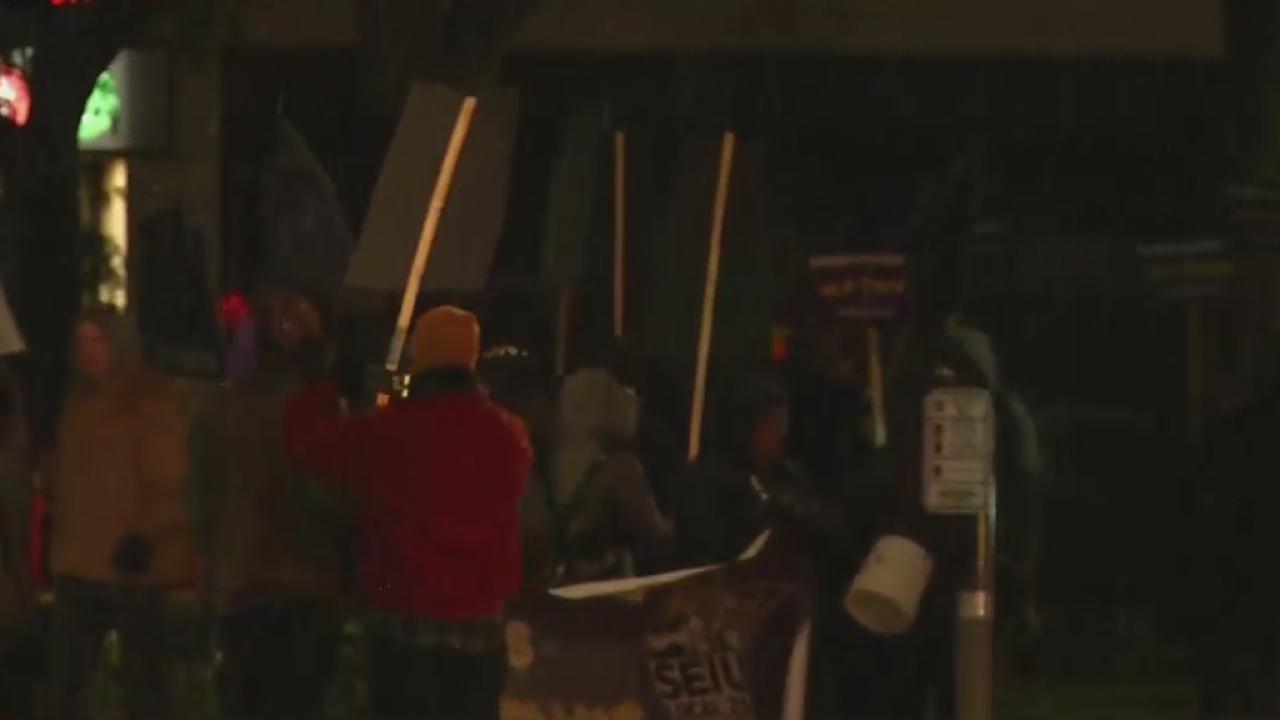 Workers at some Twin Cities apartments and condominiums are on the picket line Friday morning for a two-day strike.

Employees are pushing to join the SEIU Local 26 union, as well as for better working conditions and pay from First Service Residential.

Last month they voted to authorize a strike after things started to heat up in June and set an October 11 deadline for First Service Residential to take action.

The workers say that did not happen, adding that the employer refused to meet with the workers on Thursday, which led to Friday’s strike. Many workers say they haven’t seen an increase this year, despite rising rents.

They’re asking First Service Residential to raise their pay to give them a better life, and also to help keep good workers on the job.

A River Towers resident came forward at a recent press conference to express his support for the workers.

“Security is a big concern. The concern was very great and that we are very alone. We don’t get much support or backup. I might just walk down the street here and stock the shelves at Target for more money from what I make as a supervisor now,” said Ramala Shelton, a front desk supervisor or 1200 On The Mall.

Workers will be on the picket lines again on Saturday.

5 EYEWITNESS NEWS has contacted First Service Residential twice for comment – ​​last month and last night – and is still awaiting a response. The company’s commentary will be included in this article once it is provided.

This strike is the latest in a long series of worker strikes that have taken place this year.

The strikes began in March, when teachers in the Minneapolis school district went on a 14-day strike.

Workers at an Amazon plant in Shakopee staged a one-day strike in April.

RELATED: Shakopee Amazon workers protest over wages and lack of time off for Eid holiday

As previously reported, mental health workers at M-Health Fairview and Allina both staged a one-day strike in May, and some of those same Allina workers also staged a three-day strike in Beginning of the month.

Meanwhile, service workers at the University of Minnesota plan to go on strike next week if they can’t reach an agreement for higher wages. As 5 EYEWITNESS NEWS reported earlier this week, a strike authorization vote passed by a 93% margin.

Nationally, a nationwide railway strike could still occur – all 12 railway unions must approve the contract to avoid a strike. So far, six small railway unions have approved their deals, but almost a third of railway workers will not vote until next month.

Check back for updates in this developing story. 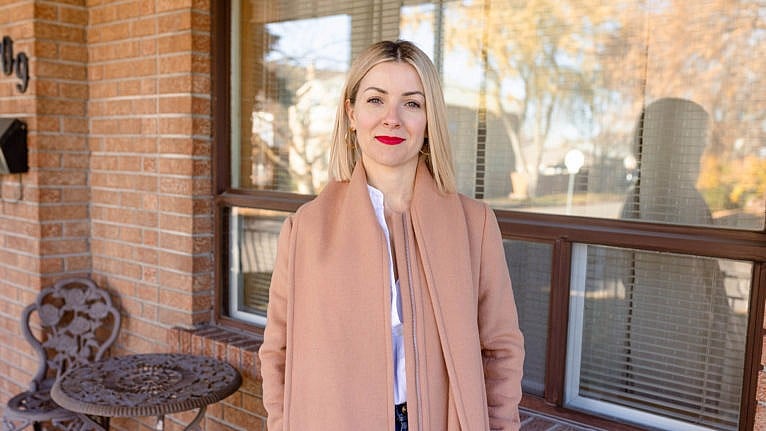 Rent increases got me out of my apartment in Toronto. So I moved in with my 65-year-old aunt. 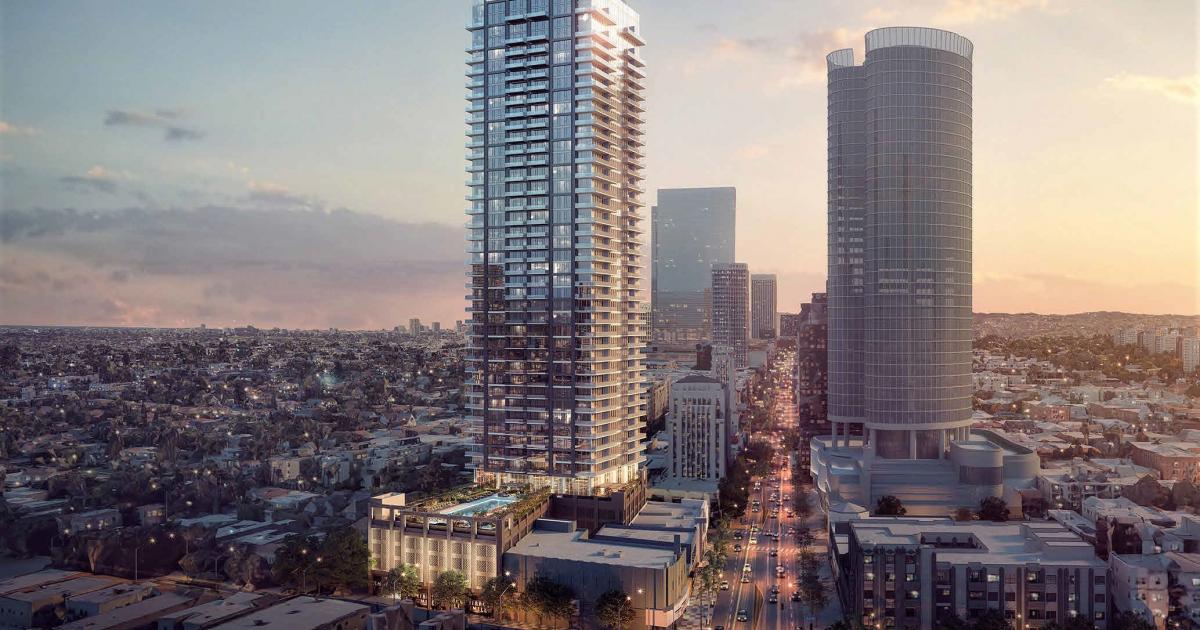