The market maintained its momentum at the end of the month, according to a report by Olshan Real Estate covering contracts signed from April 25 to May 1. The most expensive house to land a deal was a townhouse at 10 East 76th Street asking for $30 million. The house was listed in 2018 and has a long history.

The six-story, 22-foot-wide limestone has 12,000 square feet and is divided into three units. The house has seven bedrooms, nine bathrooms, 13-foot ceilings and 12 wood-burning fireplaces.

The second most expensive home to close on a deal was Apartment 45 at 111 West 57th Street, a project by JDS Development Group, Property Markets Group and Spruce Capital Partners. The unit’s asking price was $29.75 million, up from the asking price of $28.25 million when it was listed on floor plans in 2016.

The condo has 4,500 square feet featuring three bedrooms and three and a half bathrooms. Owners can impress guests with a 50-by-21-foot Great Room with 14-foot ceilings and views of Central Park.

The 60-unit, 82-story building rises nearly 1,428 feet on the former site of the Steinway and Sons piano store and is nearing completion. The property includes a fitness center, 25-meter swimming pool, lounge, terrace and private dining room, as well as a covered walkway.

Earlier this month, a pad on the 46th floor of the condominium asking for $30 million took the top spot in the weekly contracts report.

In February, Corcoran took over sales of the building from Douglas Elliman Development.

A total of 39 contracts for Manhattan homes asking for $4 million or more were signed last week, according to Olshan. Asking prices totaled nearly $287 million, with a median of $5.6 million. Units spent an average of 586 days on the market.

Nineteen of the 39 units were condos, 13 were co-ops and seven were townhouses. 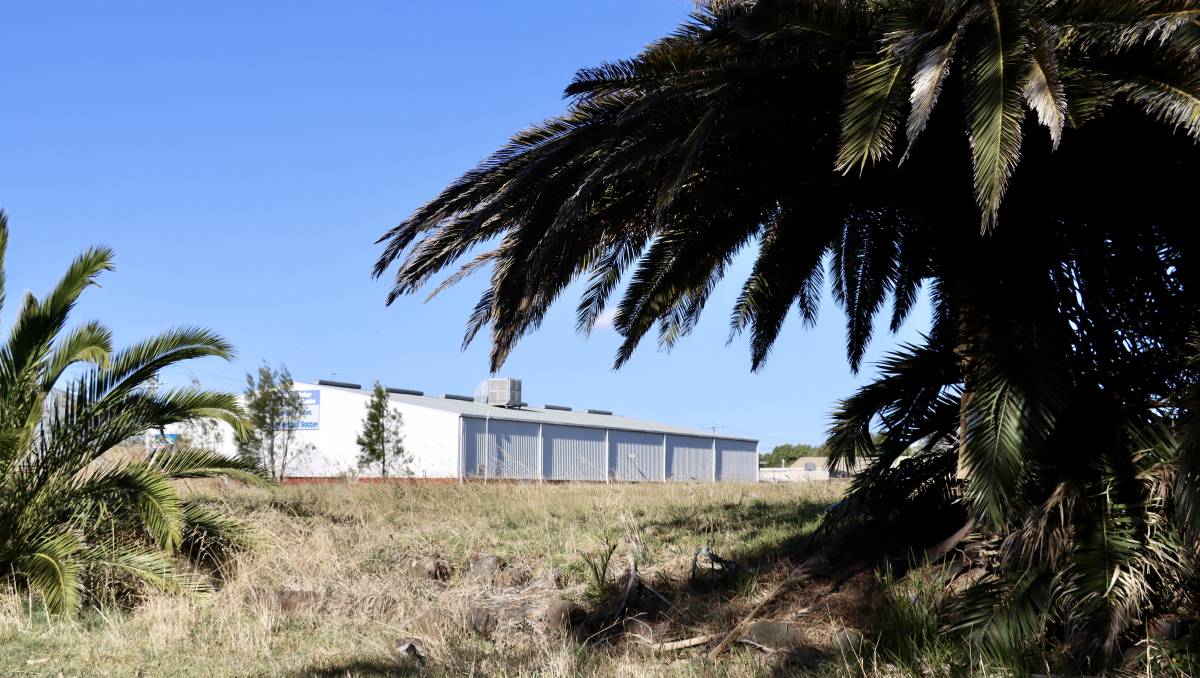 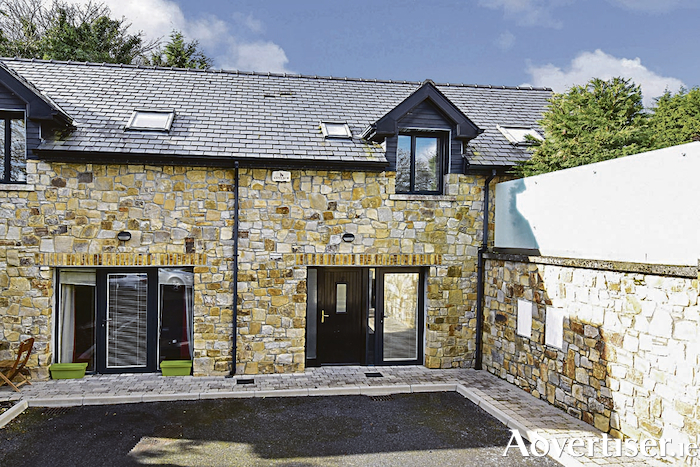