ST. LOUIS — FBI agents reported seizing more than $300,000 from the apartment of a St. Louis man involved in the city’s Cure Violence program and who now faces a charge of destroying evidence in the investigation into an April 21 homicide.

The money was mentioned in an affidavit filed Wednesday with a federal complaint accusing a second man of destroying evidence in the same homicide investigation.

On April 28, federal agents raided Jerome “Mujaa” Williams’ apartment in the 1500 block of Washington Avenue and seized cash stored in a box, court documents show. Williams, 49, was charged with disposing of homicide victim Titus Armstead’s Social Security card and a cell phone containing a photo of Armstead’s body as well as a video clip from the time of his death. The Williams public defender could not be reached for comment.

On Wednesday, federal prosecutors charged Moreion Lindsey, 32, with one count of destroying evidence to obstruct an investigation. His attorney declined to comment.

Armstead, 46, was shot at around 9:30 p.m. on April 21 in Penrose Park and found around 12:45 a.m. the next day face down with multiple gunshot wounds, authorities said. He had flown from Newark, New Jersey, to St. Louis Lambert International Airport around 8:30 p.m. and was killed an hour later.

Two days before his death, Armstead sent messages to someone on Facebook saying he was “still alive” after being shot in New Jersey and would be traveling to St. Louis for his safety.

The night before Armstead died, Lindsey met Williams at a Crown Mart/Phillips 66 gas station at 3700 Union Boulevard to retrieve a cell phone, the affidavit states. The affidavit identifies another person who arranged travel and accommodation from Armstead to New Jersey and allegedly regularly activated cell phones at the St. Louis gas station.

Lindsey met Williams, used the cell phone camera to view the photo of Armstead’s body, then handed the phone to Williams, who took it back to Williams’ apartment in the 1500 block of Washington Avenue , according to the affidavit.

About an hour later, Williams was recorded on surveillance video leaving his parking lot and then throwing something down a service well/storm drain in the 1900 block of St. Charles Street, authorities said. FBI agents searched the well on April 28 and found pieces of Armstead’s torn Social Security card.

Cellphone records revealed dozens of communications between Williams and Lindsey in March and April, the affidavit said. Williams also had contact with the person who had organized the trip and the living conditions in Armstead, New Jersey. Lindsey had several instances of cellphone contact with a woman who, an hour after the Armstead murder, said she stole the SUV Lindsey drove to meet Williams at the gas station.

A cell phone called by Armstead after landing at St. Louis Lambert International Airport was recovered April 22 along Interstate 70 near Lucas and Hunt Road.

Williams worked as an “interrupter” for Cure Violence in Dutchtown, was featured on NBC News in November and was quoted in the Post-Dispatch in February about his work with Cure Violence, a national program to reduce violent crime.

Williams was released on probation in February 2021 from a 35-year prison sentence for kidnapping and conspiracy to commit kidnapping. In that case, in June 1990, Williams and two other men took 21-year-old Richard Lee Harris to East St. Louis, where Harris was found handcuffed and shot.

Shake up your afternoon slump with the oft-shared, offbeat news of the day, hand-brewed by our online news editors. 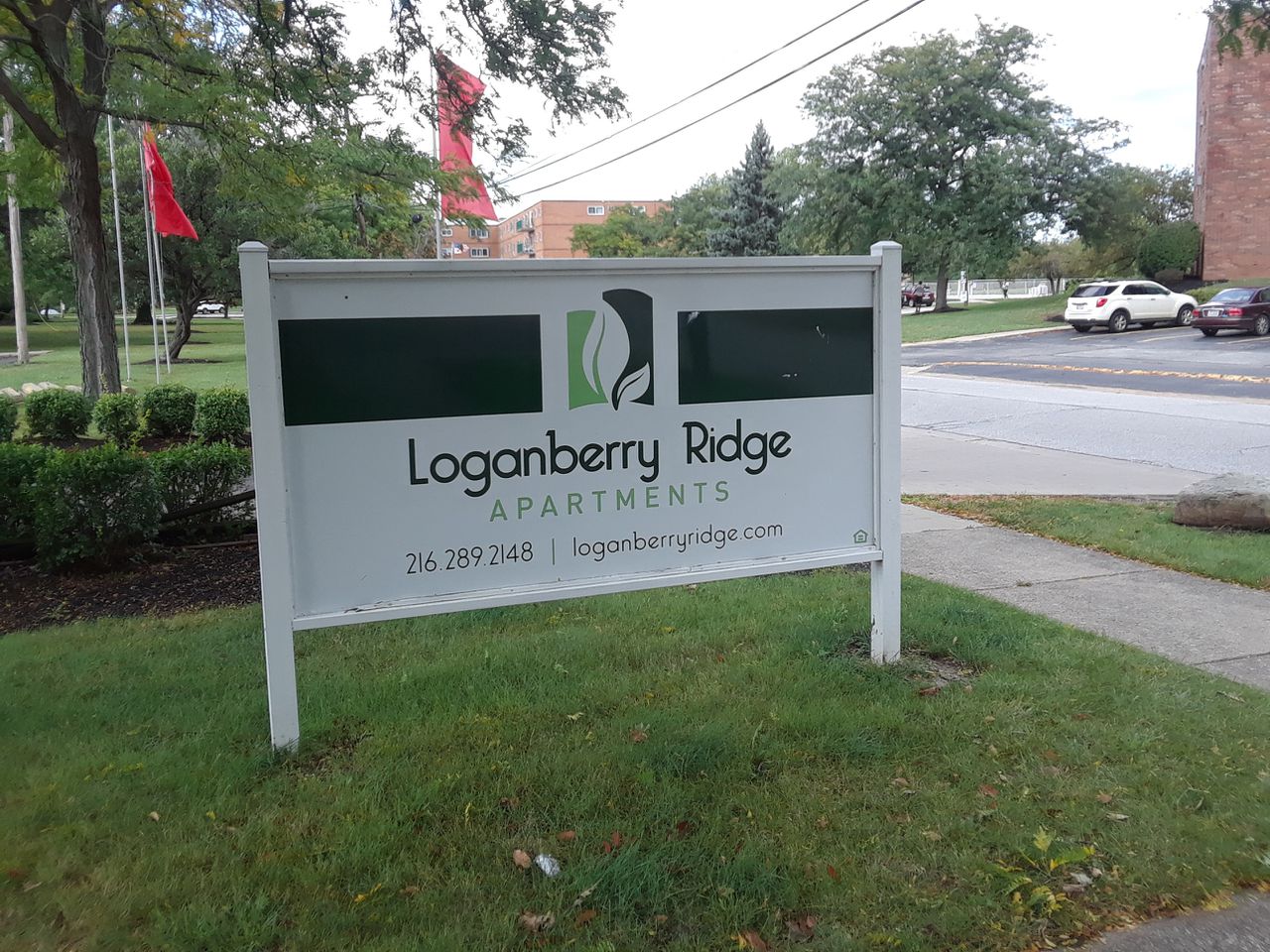