Niagara Falls City Council has approved a 10-story mixed-use commercial and residential development on four parcels of land fronting Main Street as well as part of a rear yard on Lowell Avenue.

Politicians backed the developer’s official plan and zoning bylaw amendment application to permit the project which will include a two-story commercial podium and an eight-story residential tower offering 107 homes. A total of 150 parking spaces will be available.

The land in question is partially vacant, as former commercial and residential buildings that stood on the Main Street parcels have been demolished. The dwelling at 5669 Main Street will be removed prior to development, and the severed portion at 5662 Lowell Avenue will function as its backyard.

At a public meeting on Tuesday, city planner Julie Hannah said commercial uses will be closest to Main Street, with housing to the rear and above the entire building.

She said a neighborhood open house was held to discuss the proposal and further public comments were received from staff. Several concerns were raised by the public, including the layout resulting in noise, spillage of light and loss of privacy.

“These issues will be resolved through a site plan review where plans that are received will be reviewed,” Hannah said.

She said traffic issues have also been raised, but transport service staff believe the road network can handle the traffic generated by the development.

Hannah said there were concerns about the proposed low parking rate, but staff support it.

She said there were questions about potential tenants and ownership of the units.

“Commercial uses have not yet been identified, but these would be the permitted (general commercial) uses of this area, and it is expected to be a condominium development.”

She said the proposal is consistent with provincial, regional and municipal policies, and staff support the development subject to the proposal having a 45 degree angular plan from the rear lot line to the top of the building.

A staff report said the development will intensify land in the built-up area, help the city meet its intensification goals, provide additional housing choices for residents, and rehabilitate and enhance Drummondville’s historic sector.

Com. Lori Lococo asks if any units will be set aside for affordable housing.

Michael Allen, an agent for the developer, told the council that units ranging in size between 55 and 83 square meters (600 and 900 square feet) “will allow us to provide quite a diverse mix of units and unit styles. “.

“In terms of affordable housing, that’s definitely something that will be taken into consideration once we get into the actual design. This will be a condominium development so it is not intended to be done as a rental.

Com. Vince Kerrio said the size of the units indicates “they will be somewhat affordable”.

“If we’re talking about affordable housing, it’s not the builder who bears all the costs of building those units,” he said.

“Area development charges, municipal development charges, paperwork. It is all that is added to these. If we really want to get involved in helping them, we have to tackle these things. The size of the unit might be affordable, but when you do all the things the government – ​​including us – makes them do, it’s out of the realm of affordability. 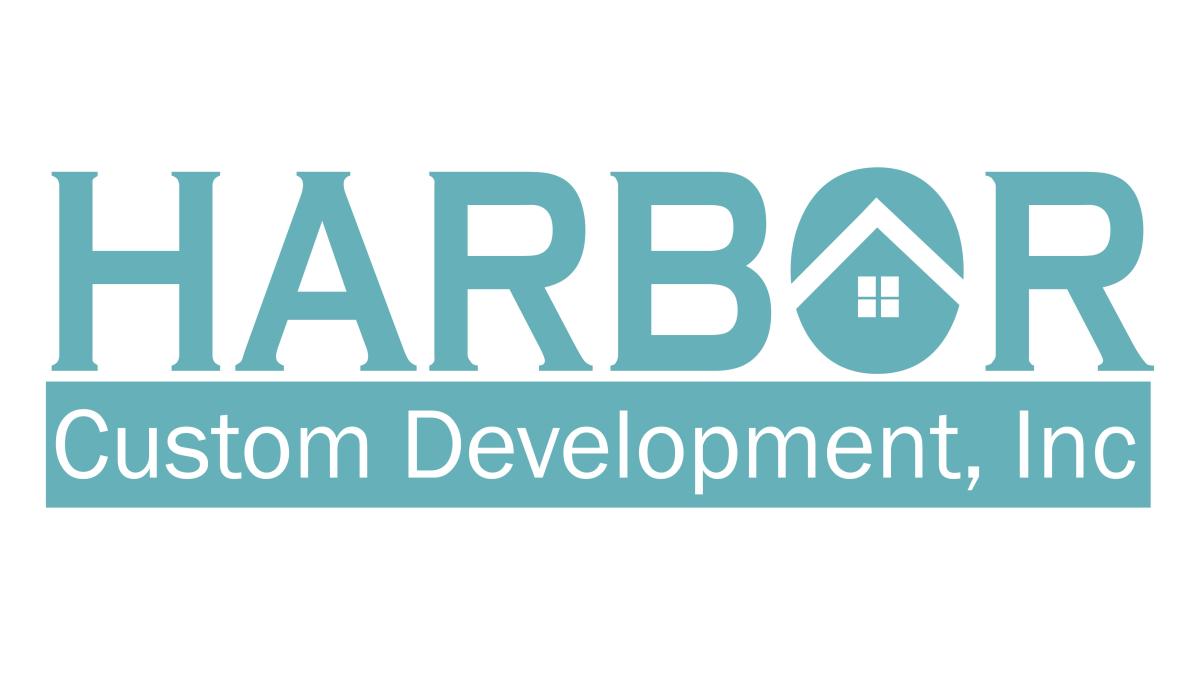