Although the building in question is not a listed building, the facade of the property would have a certain architectural value.

“As recommended by the Superintendent of Cultural Heritage (SCH), the newly approved permission will ensure that the facade of ‘Walmartville’, which is a distinctive 1960s building, will be retained,” the Planning Authority said in a statement. .

“The two additional stories that will be added to the double-fronted townhouse will retain the same design features, including openings and balustrades, as the original facade.”

The only problem is that, apart from the two additional levels, the townhouse should also have a penthouse built above it.

Earlier last year, development permission was granted for the property to be completely demolished and replaced with a new building.

The Superintendent of Cultural Heritage (SCH) had appealed the decision and requested that new plans be submitted so that the 1960s facade could be retained.

“Following discussions between the PA, SCH and the applicant, it was agreed that although a permit had been granted, new plans should be submitted for reassessment by the Directorate of Development Management taking into account the architectural value of the townhouse,” he said.

What do you think of this story? 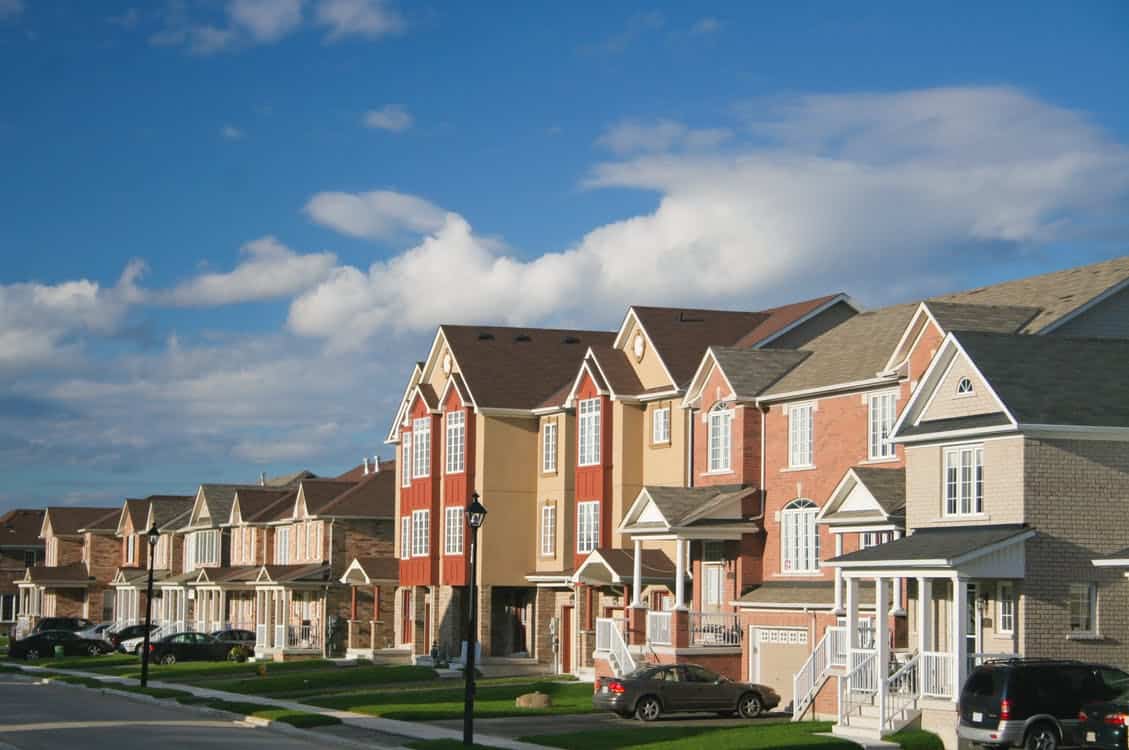 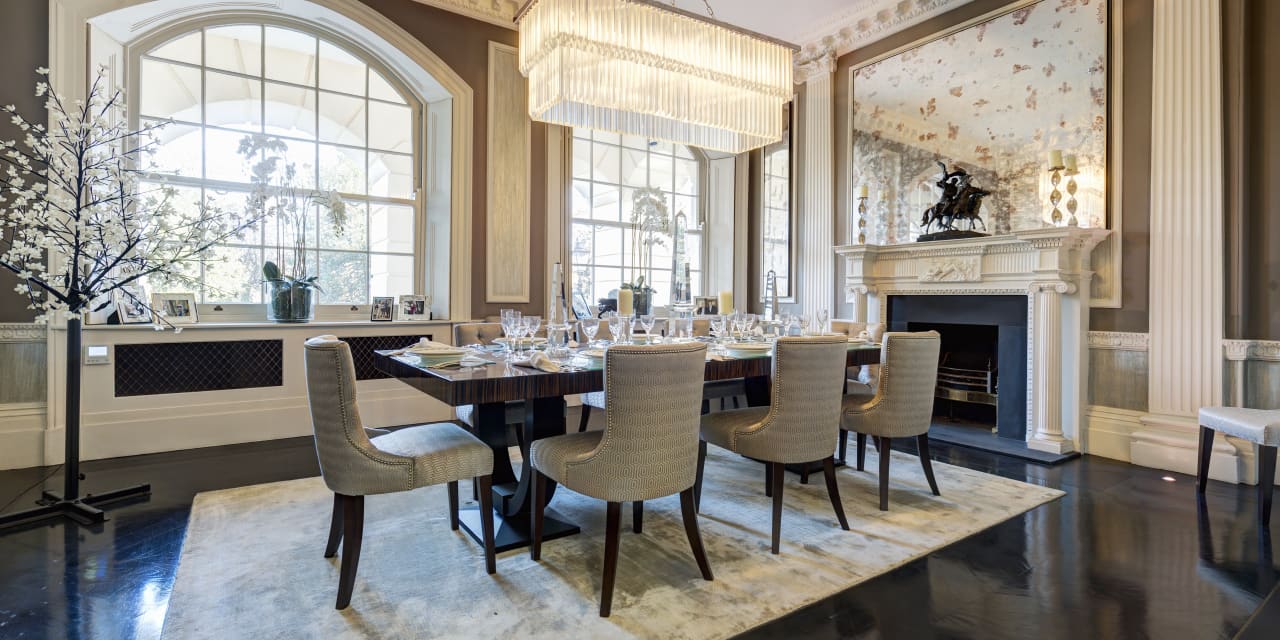 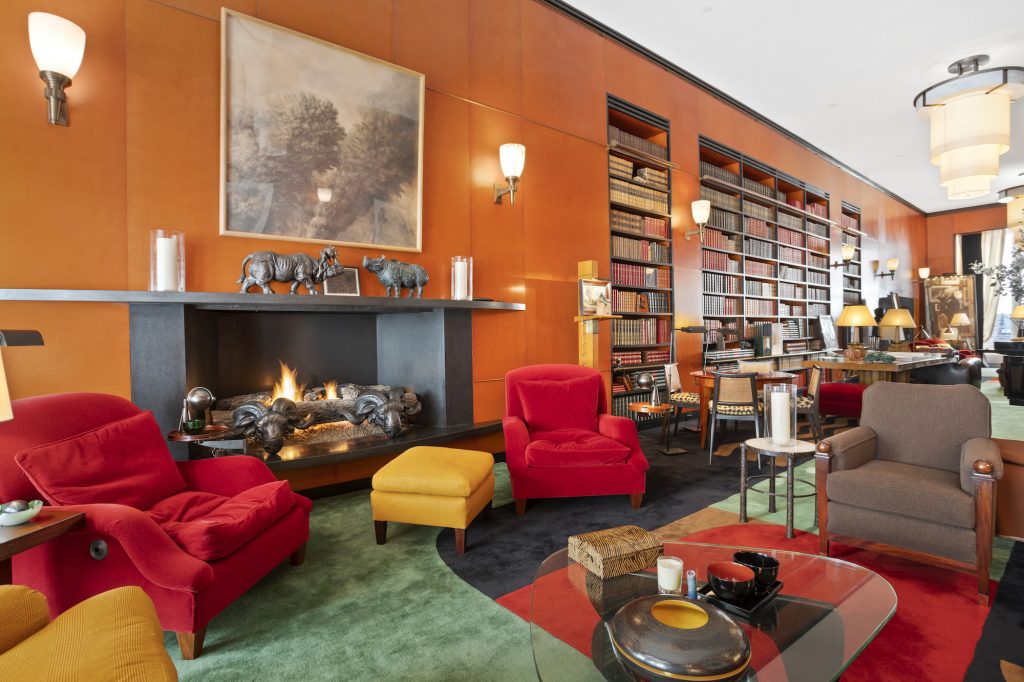