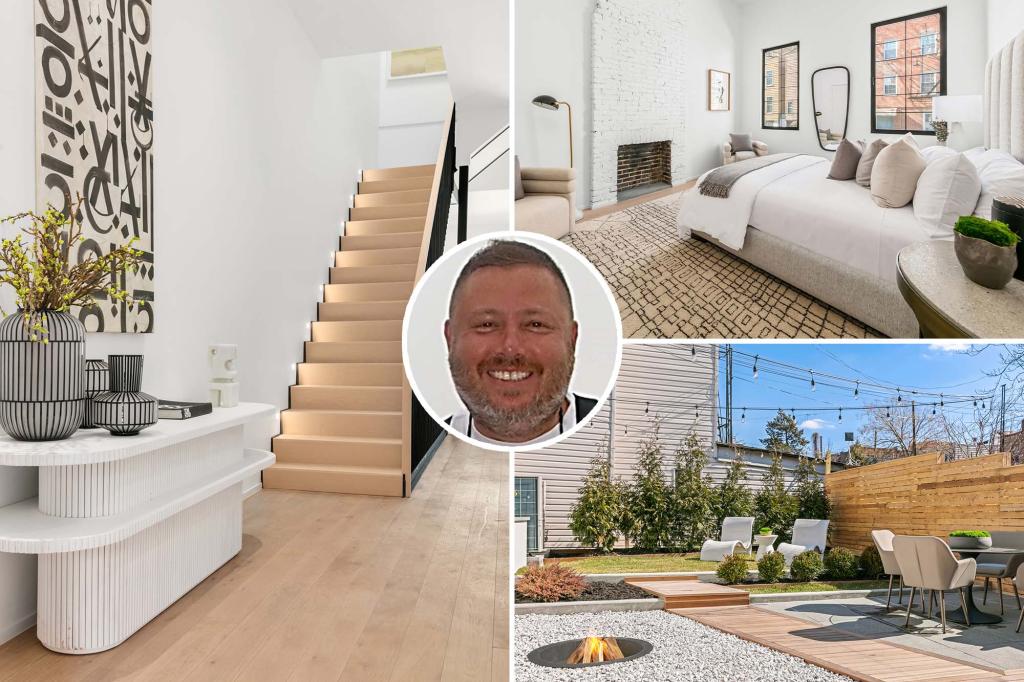 Chef Glenn Harris is co-founder of Smith, the American brewery chain with locations in New York that can work for almost any group or occasion.

These days, however, Harris is more of a real estate maestro with a recipe for success when it comes to flipping repairmen. He just sold his Brooklyn home for $4.7 million. This is a record in the trendy neighborhood of Williamsburg.

Harris listed the turn-of-the-century brick home at 326 Leonard St. for $4.99 million in March — after buying it for $1.87 million in 2019 and completing a gut renovation. It sold after dropping the price slightly, at $4.79 million.

Additionally, Harris also just teamed up with Christian Pascal to open Bill’s Supper Club in the former Bill’s Gay Nineties space on East 54th Street this fall. It will include a 100-seat dining room, a 40-seat tavern and a 12-seat speakeasy.

Sliding glass doors open onto a bluestone, marble and mahogany terrace and landscaped garden – with boxwood, arborvitae, raised beds for vegetables and herbs – and plenty of space for outdoor dining.

The listing broker was Douglas Elliman’s Patricia Vance, who replaced the buyer in the city’s most expensive sale of the year, a $74.3 million penthouse at the Aman New York on Fifth Avenue, across from Trump Tower in Midtown Manhattan, as Gimme Shelter previously reported. exclusively. 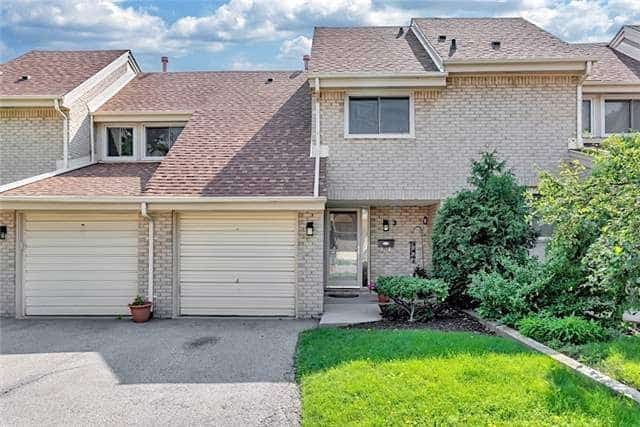 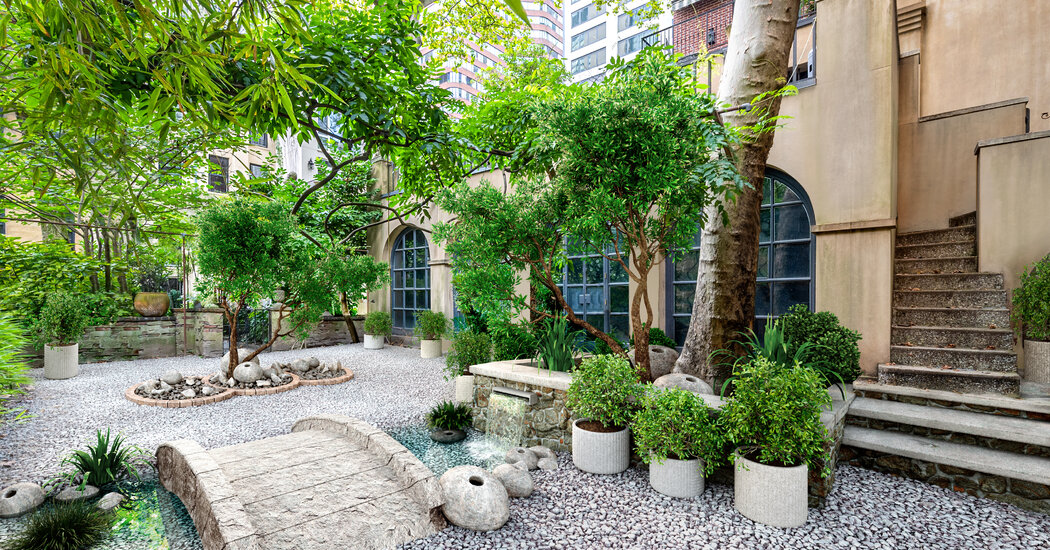 Olivier Sarkozy’s townhouse in Turtle Bay is listed for $ 11.5 million