Christina Ricci’s real estate portfolio could certainly be called diverse. The yellow jackets star has owned a variety of properties ranging from the highly distinctive Samuel-Novarro House, an architectural landmark designed by Frank Lloyd Wright’s son, to a humble townhouse in Fort Greene near the bustling Brooklyn-Queens highway. The actor, who first won acclaim in 1991 for his role as Wednesday Addams in The Addams Familyjust put the latter on the market for $2.4 million, according to Dirt.

Although it has undergone modern renovations and upgrades like central cooling and heating, the structure built in 1901 retains some of its historic architectural charms, like the original wooden floors and chimney details. Both units have access to a classic Brooklyn backyard – a fenced-in rectangular expanse of grass with pleasant but minimal landscaping.

On the garden level, a modern kitchen shares an open floor plan with the living room and the recently redone bathroom has a window (a rarity in New York). The upper level living room floor has eleven foot high ceilings and a sizable kitchen with two sinks and a granite island providing additional counter space. An additional faucet for filling pots is conveniently mounted against the pewter backsplash above the stove. The dining room connects to the sunny living space, which benefits from a gas fireplace and original woodwork. Two large bedrooms and a tiny one better suited as an office make up the top floor.

It is not clear when the Buffalo ’66 star last resided in the townhouse as both units are currently rented out to tenants. The garden level was available in 2019 for $2,700 per month, and the upper unit was available for $4,700 per month in 2020. 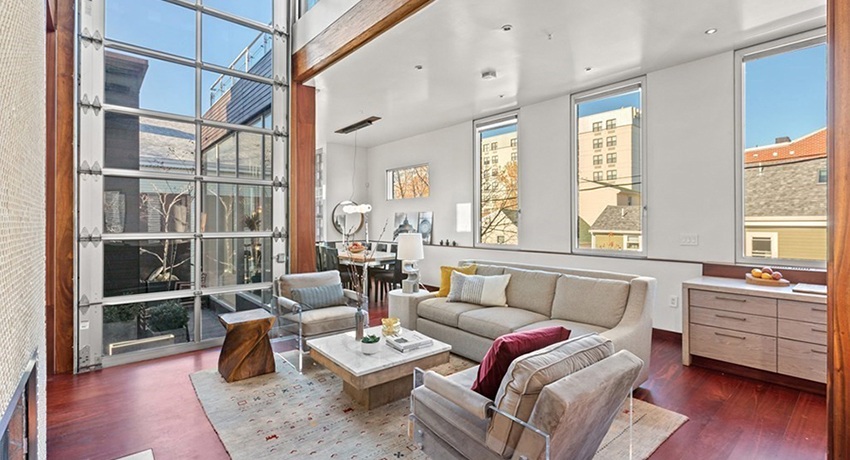 A Cleverly Designed Cambridge Townhouse With a Luxury Bathroom 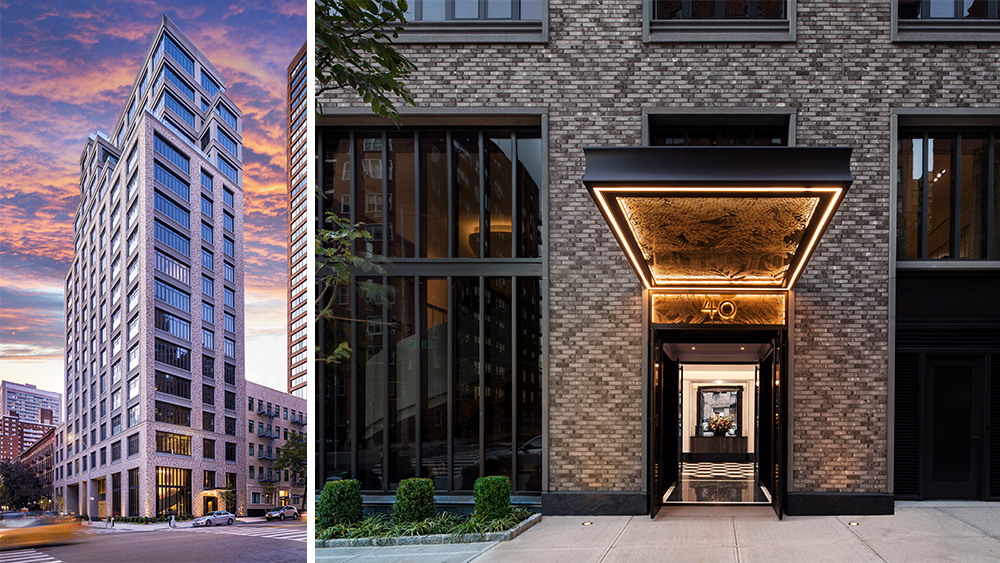