Clearing of trees and an old house to allow construction of a 21-unit townhouse complex on the 4800 block of Lazelle Avenue in downtown Terrace continues this week.

A development permit for the project was issued in February to construct four buildings at 4808 Lazelle Ave., property across from the Terrace Bowling Lanes building – deep enough for there to be access from the 4800 block of Park Ave. return.

It will be rental accommodation at market rates, consisting of three-bedroom units of 1,180 square feet.

As a condition of the development permit, the developer agreed to pay nearly $50,000 to the city to help with the costs of improvements to Park Ave., which include a new storm drain and expansion of the road into a collector roadway of 10 meters with a curb, gutter and concrete sidewalk of 1.8 meters.

The city’s official community plan had already identified the site as suitable for townhouse development.

Richmond developer Vanhome bought the property on a sale agreement to do so once city approval for construction was granted. This is the third subdivision currently underway on the 4800 islet of Lazelle.

Almost across the street at 4823 Lazelle Avenue, the construction of a three-story, 47-unit complex by the M’akola Housing Society, a Lower Mainland corporation aimed at providing housing for Aboriginal people, is well advanced.

This complex will offer one- to three-bedroom units at a mix of fixed rates and rents tied to tenants’ income.

Construction began this summer on a three-story, apartment-style building for women and children leaving violence or at risk of violence further west, at a cost of $13.9 million. The three-story structure at the corner of Lazelle Avenue and Munroe Street will feature a mix of one-, two- and three-bedroom units where women and children can live for up to 18 months while finding accommodation more permanent. 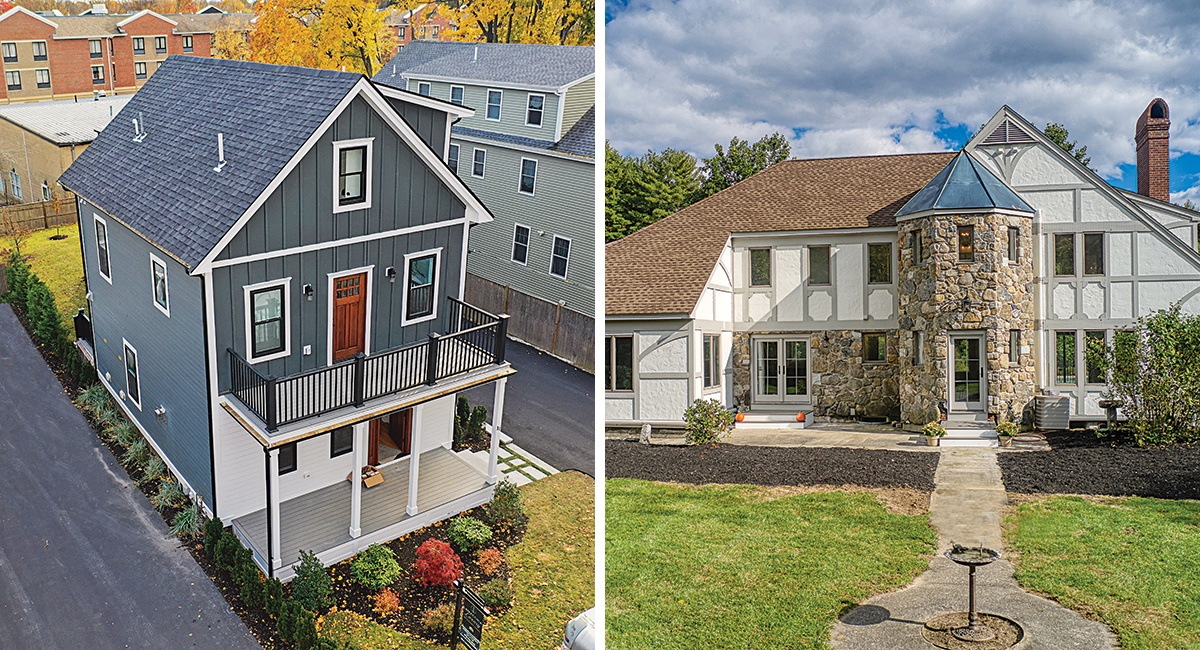 An Arlington Townhouse vs. a Stow Tudor 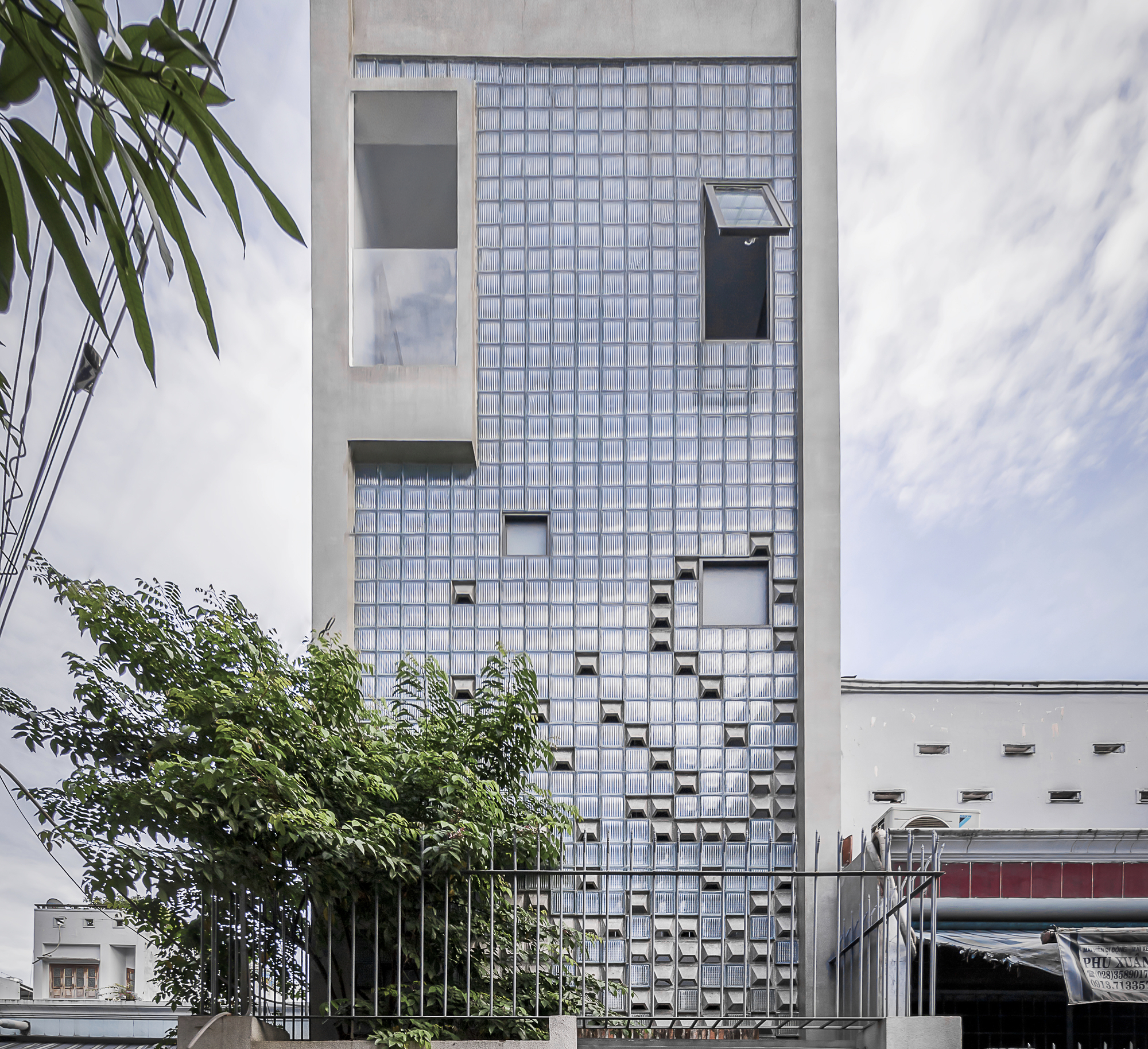 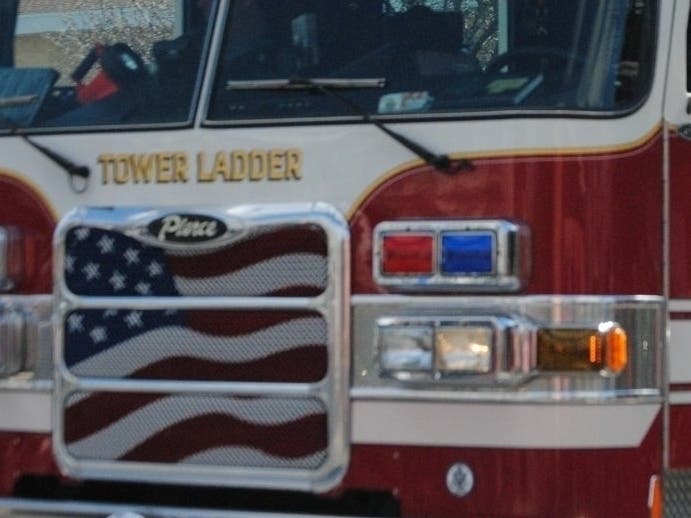