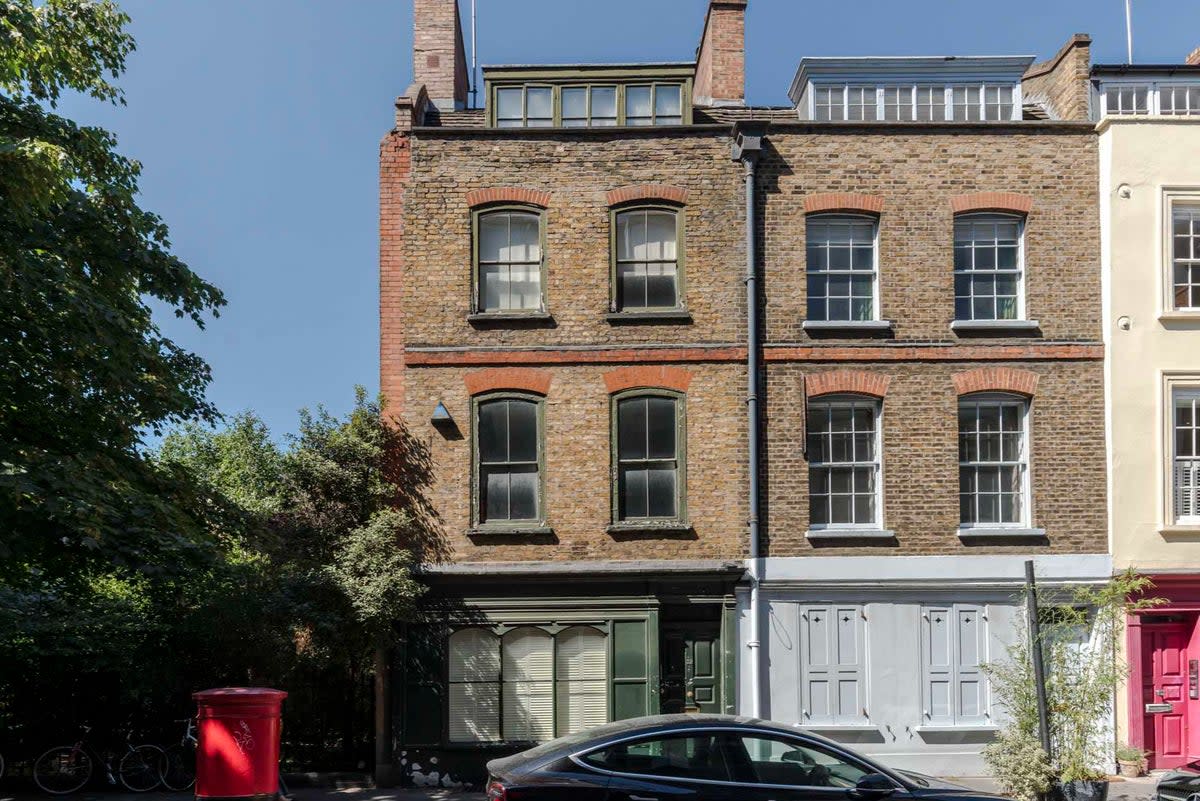 Clerkenwell townhouse to be repaired, untouched for over 30 years, is up for sale for £3m

A rare restoration project in Clerkenwell in the form of a Grade II listed Georgian townhouse that has been untouched for over 30 years.

For sale for £3million, the period house in Britton Street is set over five floors.

Four bedrooms and two bathrooms make up the three upper levels, with the kitchen and two reception areas on the lower floors.

The front door remains intact, as well as the original architraves and joinery inside.

The house survived the demolition of much of the street in the 1870s to make way for Clerkenwell Road.

It was purchased by the current owner as a family home in 1997, but the passion for the renovation project waned after a series of changes in personal circumstances.

“The planned renovation has been put on hold,” says Danny Brewer of Unique Property Company, which is marketing the home.

“It has since fallen into disuse, being used mainly to store the family’s belongings, as the owner now resides in the countryside.”

In 2018, under the direction of the eminent architect Peter Morris, a long planning process resulted in the close agreement of a stylish but sympathetic renovation of the house.

But the plans failed.

“They were submitted before the recent changes in building control,” Brewer tells us. “And are much more likely to be approved now – especially with the current requirement to make older homes habitable.” House of the day: Renovated townhouse on Lake Ivanhoe asking for $675,000 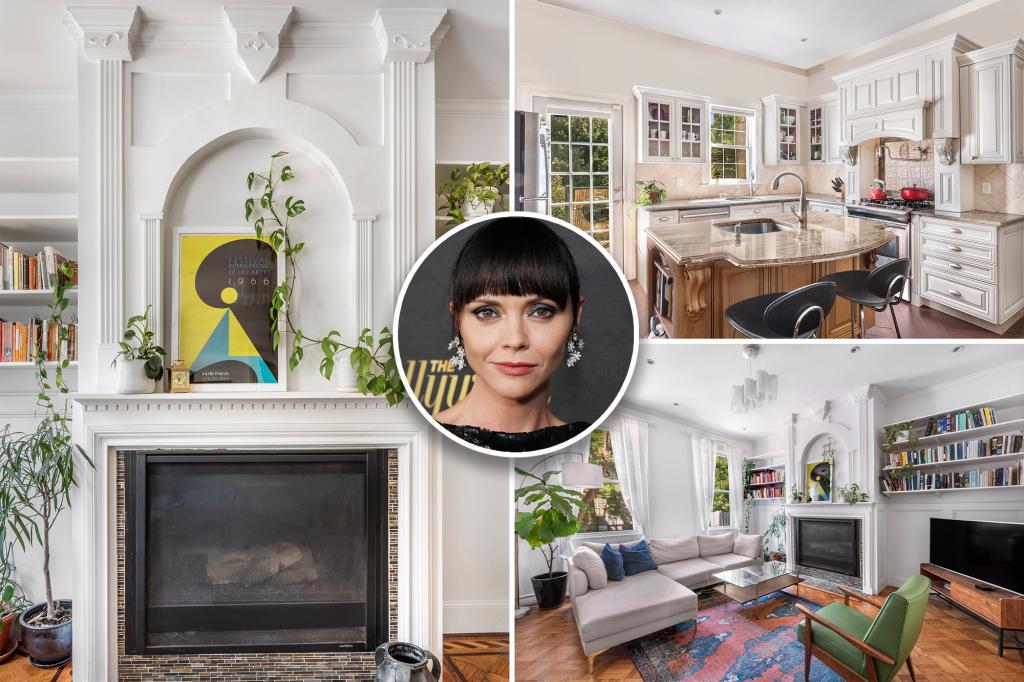