Co-op apartment at 2101 Connecticut for sale for $2 million

Ymelda Dixon often wrote about the building in her Washington Star column, calling it “the bastion of wealthy retirees” and – because it seemed to appeal to members of the armed forces in particular – “practically a club for the top brass at retirement”.

Monali Chowdhurie, who acquired this second-floor corner apartment at an estate sale in 2013, described it as a “sociological treatise on how Washingtonians once lived.”

“It was just fascinating,” Chowdhurie said. “It was pretty funny the way they had to live and the way we live now.”

Distinguished Homes for Sale in the DC Area

Designed by Joseph Abel and George T. Santmyers, the building opened as rental apartments in 1928. The layout resembled two Hs – HHs – giving each apartment three natural light exposures. The striking façade features elements drawn from Gothic, Moorish and Spanish colonial architecture. Terracotta grotesques add a bit of whimsy to the roof. The building was converted into a cooperative in 1976.

Condominium vs Co-op: Know the Differences Before You Buy One

Douglas MacArthur II, named after his uncle the famed general, was among the luminaries who called 2101 Connecticut home. He was a career diplomat and served as U.S. Ambassador to Japan and Belgium. His wife, Laura, had resided in the building with her parents, Alben and Dorothy Barkley. Alben Barkley lived here when he was Vice President to Harry Truman. (The vice presidents had no official residence until 1977, when Walter Mondale moved into One Observatory Circle.)

Adm. John McCain and his wife, Betty, parents of Senator John McCain of Arizona, were among many military couples who settled here. Lieutenant General Leslie Groves, leader of the Manhattan Project, which produced the first atomic bomb, was a resident, as were General William Quinn and his wife, Betty, parents of Sally Quinn, the author and journalist.

Bill Maillard, California Congressman and Ambassador to the Organization of American States, and his wife were known for their evening viewing of the Fourth of July fireworks at the building. Other notables who lodged at 2101 Connecticut were United States Supreme Court Justice Tom C. Clark, Senator J. William Fulbright of Arkansas, and Representative H. Malcolm Baldridge of Nebraska, whose daughter Letitia served as social secretary to first lady Jacqueline Kennedy.

Chowdhurie does not know who the former residents of his apartment were. She and her husband were drawn there primarily for its proximity to Adams Morgan, Dupont Circle, and Rock Creek Park.

“Even though we liked the exterior of the building, we really like the minimalism, the sleek straight lines, not too many of those frills they had,” she said. “It was actually quite difficult to think about how to renovate it because we are very different people.”

Because Chowdhurie and her husband had renovated two previous homes, this project did not daunt them. But upgrading the apartment, which hadn’t been updated recently, was a challenge.

“For a while we were puzzled,” she said. “We spent a lot of time thinking about how to do this before we started the renovation.”

The couple hired Armin Bondoc from Landis Architects-Builders, who had worked with them on previous projects. One of the biggest challenges was adding a powder room.

“I kept thinking, ‘How are we going to do this?’ Because the plumber kept saying no,” Chowdhurie said. “What I did was I went to look at other apartments – the people are very nice – and then I found someone who had a bathroom. I asked them how they managed to put it there.

“I’m crazy about the closet,” she said. “I like the place where I live to be clean and I don’t want to cram things into cupboards, so I always joke that I create cupboards out of nowhere.”

When expanding the kitchen, Chowdhurie had a request. She wanted the counters on one side to be lower than the other.

“Women are smaller than men,” she said. “Nobody cares about that.”

Now, when grinding spices on a flat stone, Chowdhurie can use more upper body strength to press down on the cylindrical pestle.

The couple were considering how the artwork would be displayed throughout the house. They designed the alcoves at the back of the gallery for Makrana marble vases, lighting them from above and below. Because the marble, which was used in the construction of the Taj Mahal, is translucent, light passes through the vases. 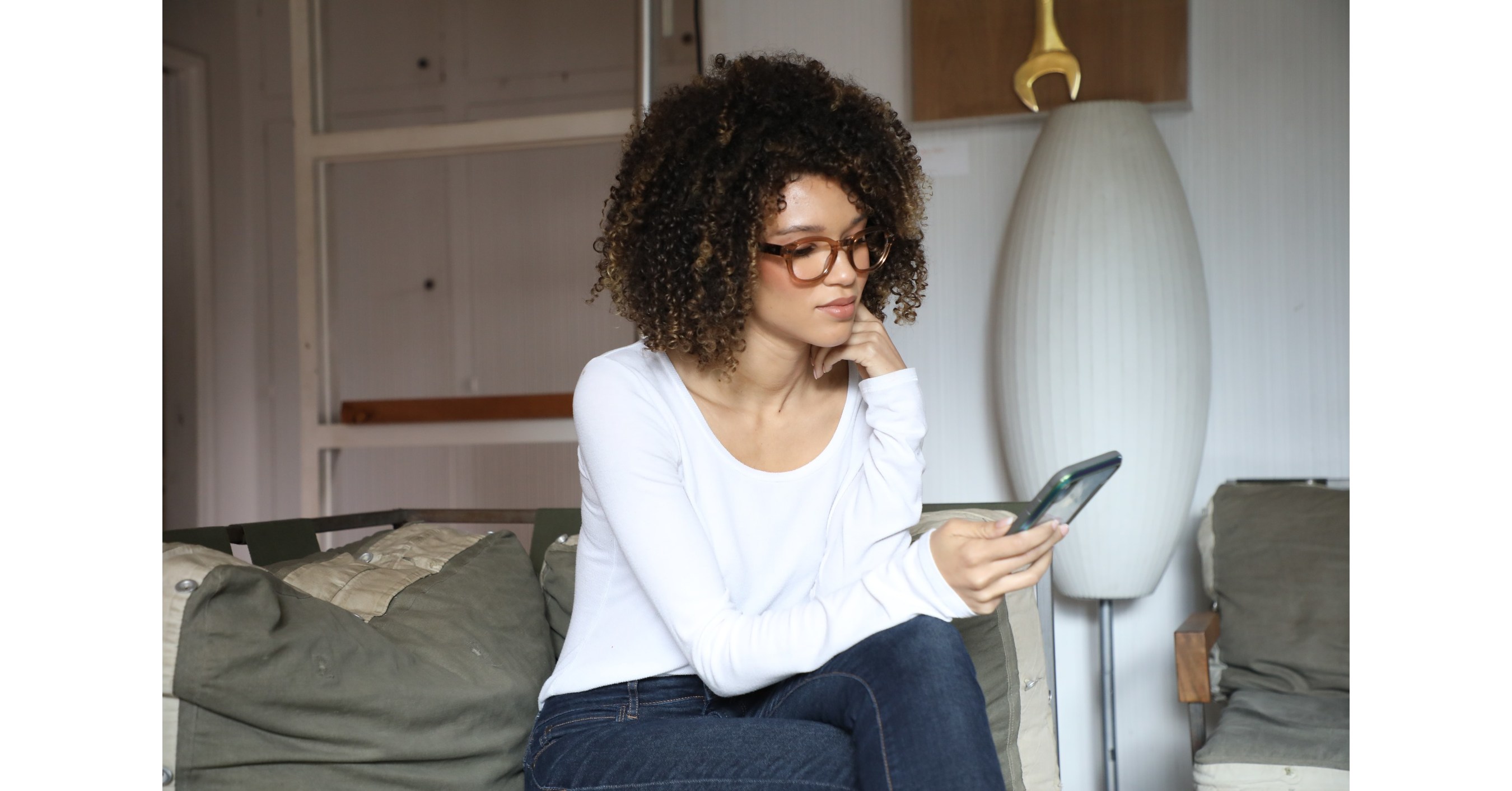