The Brooklyn luxury market continues its hot summer of townhouses, with a Cobble Hill townhouse coming up for contract two weeks after listing.

The house at 24 Wyckoff Street was Brooklyn’s top deal with an asking price of $9.5 million, according to Compass’ weekly report of homes in the borough asking for $2 million or more. The five-bedroom home underwent a gut renovation in 2019, which Douglas Elliman’s Lindsay Barton Barrett said helped the quick supply.

“Sellers were serious about the sale, they didn’t want it to stick around too long,” said Barrett, who owned the listing. “We certainly could have justified its price at 10.5.”

The 25-foot-wide home features three full bathrooms, an open gourmet kitchen, and a king-size master suite with a spa bath and walk-in closet. There is a ground floor terrace overlooking the landscaped garden and a second floor terrace.

The second most expensive home to close on a deal last week was unit 21b at Quay Tower at 50 Bridge Park Drive in Brooklyn Heights, with an asking price of $4.8 million.

The condo is just over 2,000 square feet and has three bedrooms and two full bathrooms. It has a private high-speed elevator and floor-to-ceiling windows.

The building is no stranger to the top of the borough’s luxury market. Last year, one unit closed for $10.6 million and a penthouse closed above $20.3 million in 2020, making it the largest residential condo sale in the country. Brooklyn history.

Sixteen properties entered into contracts last week – nine townhouses and seven condos – compared to 23 the previous week. The properties’ combined asking price was just over $57 million and the average price per square foot was $1,366, an increase from the previous two weeks. The average home spent 77 days on the market and received a 2% discount, the second week in a row homes have been discounted. 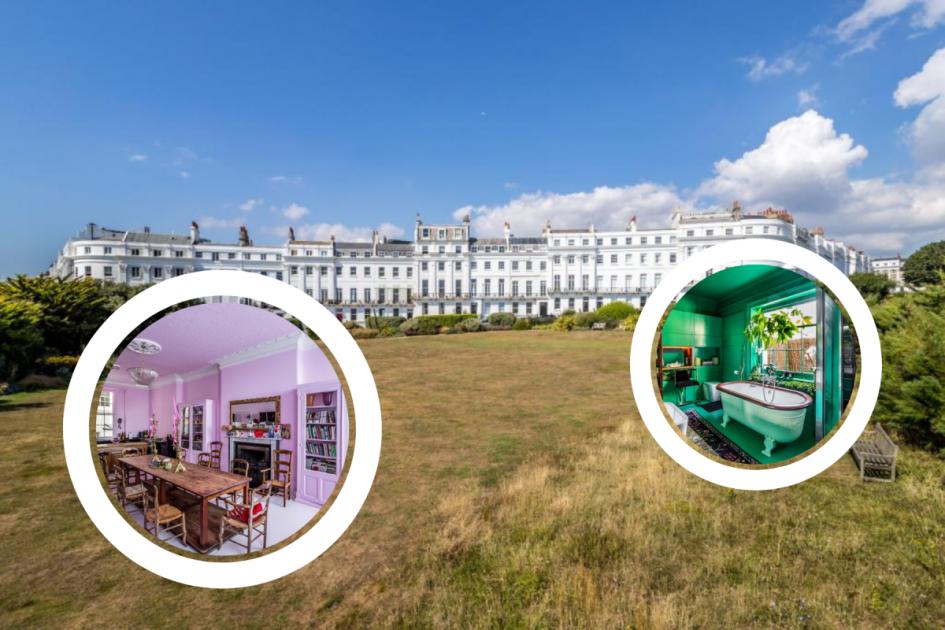