Samuel Wong (second from right) and Maxi Loo (right) visited the family to understand their situation.

KOTA KINABALU (September 12): The recent burglary at a condominium in Luyang has raised public concern.

“CCTV footage showed that three burglars broke into the house, carrying a machete and a knife. They even went into the master bedroom to loot when both parents and two young children were sleeping. It is rather alarming!

“Now it seems like the thieves are getting bolder by the day. They will do whatever it takes to fly,” Samuel said.

“Condominiums can be robbed these days, what more could a middle-class house ask for? Home security system is a priority in every home, including condominiums. It gives you peace of mind knowing your family and home are safe,” he added in a statement on Monday.

With the increase in break-in attempts, he called on the police to step up surveillance patrols, especially in Luyang and other areas of Kota Kinabalu.

The Jalan Penempatan road leading to the condominium complex is always dark with no street lights and dangerous and there is an unguarded landslide behind the condominium.

Warisan urged relevant authorities to install street lights along this stretch of Jalan Penempatan and deal with the area affected by the landslide.

Samuel, who is also Warisan Luyang’s China coordinator, believes that the rising crime rate correlates with the poor economic situation in KK as well as Sabah.

“The crime rate is getting really serious, triggered by a bad economy. A bad economy triggers social problems and crime problems, it’s a chain reaction,” he said.

On August 22, two women risked their lives trying to stop a burglar who was about to break into their home at Taman Jindo in Luyang.

The attempted break-in happened around 3 a.m. and was caught on CCTV.

The occupants of the house chased the suspect who climbed the door in an attempt to escape and a fight ensued.

He managed to free himself and escaped in a waiting van, which was allegedly stolen. 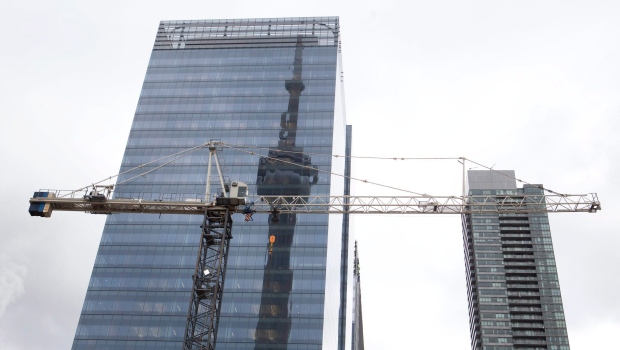 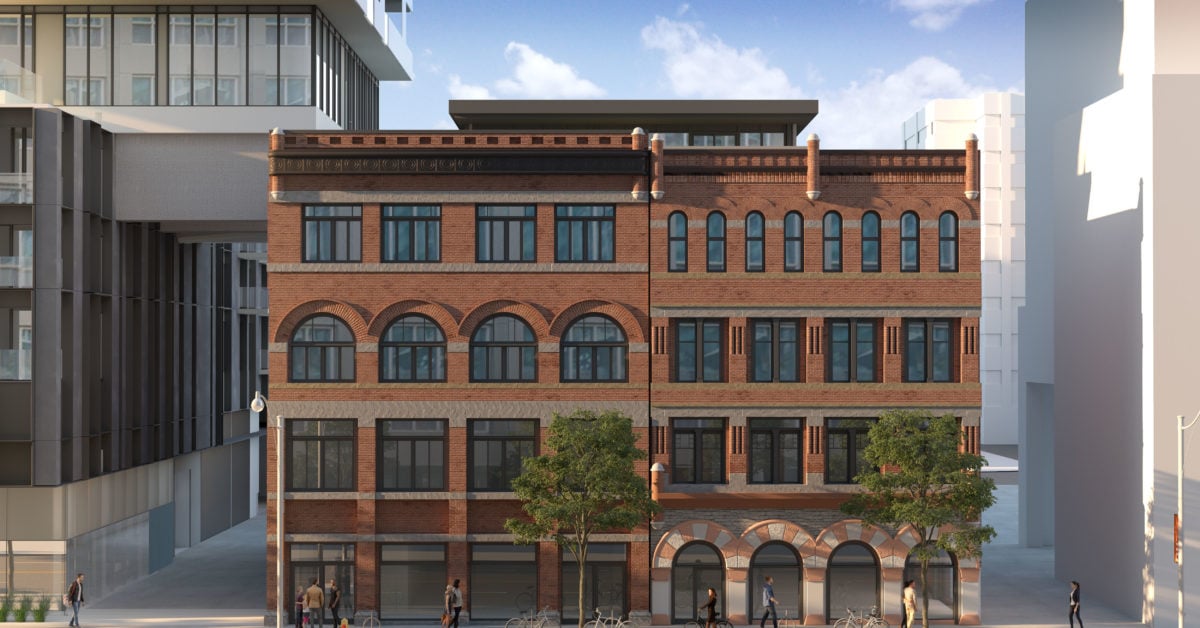