SINGAPORE: A condominium security guard posed as a police officer and attempted to extort S$10,000 from a visitor, claiming to have proof that the man had entered the condominium illegally and had sex in the toilet.

Ganesan Gunasagaran, 33, was imprisoned for two years and three months on Thursday April 21 and sentenced to three strokes of the cane.

He pleaded guilty to a charge of causing a person to fear harm in order to commit extortion. Two other charges were considered for sentencing.

Ganesan was a senior security officer employed by Metropolis Security Systems. He was deployed to the Seahill condominium at the time of the offense in October last year.

Condominium management required all visitors to report to the gatehouse and complete SafeEntry check-in before entering the grounds. Ganesan’s responsibilities as a security guard were to make sure visitors did and to conduct patrols.

The victim entered the condominium without first reporting to the guardhouse or registering on SafeEntry. At around 11 p.m., he and the woman went to a handicapped restroom in the condominium together.

Ganesan was on the same floor at the time and saw the victim and the witness after they left the toilet and were talking nearby.

He approached them and accused the victim of breaking into Seahill. He also claimed to have photographed them exiting the toilet together.

Ganesan insisted the victim had committed “serious offences” for which he could be jailed, and said he wanted to “help” the victim, according to court documents.

Since the woman was frightened by Ganesan’s behavior, the security guard and the victim agreed to take the conversation elsewhere. They continued to talk on a bench at West Coast Park, arriving around 1am on October 20, 2021.

TALK IN THE PARK

Ganesan told the victim not to worry and said he could “do something” for the Japanese. Both Ganesan and the victim understood this to mean that the security guard wanted to extort money.

The victim started using his phone to record his conversation with Ganesan, under the pretense that he was texting the woman.

Ganesan then asked the victim, “How do you want to settle down?” When the victim asked if he wanted “tips”, Ganesan asked for S$10,000.

Ganesan claimed that the faces of the victim and the woman had clearly been filmed and that he had to review 90 camera images to remove all relevant parts.

Ganesan also stressed to the victim that he would be charged in court, sent to jail and “expelled from the country” for his actions.

He claimed to be a “senior officer” in the “police licensing industry” working “undercover”, according to court documents.

Fearing, the victim agreed to pay Ganesan S$2,000 first and transfer the rest within a week. He asked to go home to prepare the money and the security guard agreed.

For the rest of the day, Ganesan continued to threaten the victim with calls and text messages.

He sent the victim screenshots of CCTV footage of the disabled toilet. He also claimed to work at the police cantonment complex and sent photos of the building to support this claim.

In the evening, he claimed to have informed the police of the “illegal entry into the property” of the victim and that he “had had sex in the toilets with a student”.

He told the victim to “pay attention to (his) Japanese embassy” and be ready to “hand over your S’pass/permit”. He also demanded that the victim call him back to answer questions about the age of the witness.

“He said this to the victim to give him a sense of urgency to pay him,” court documents said.

Ganesan later claimed to have suspended investigations and said he knew the owner of the apartment in which the woman lived.

That same night, the victim made a police report and Ganesan was arrested the next morning.

THE VICTIM RISKS LOSING HIS JOB AND HIS RESIDENCE

Deputy Attorney General Gabriel Choong called for two and a half years in prison and three to six strokes of the cane, citing Ganesan’s “prolonged conduct, which instilled fear in the victim for 22 hours”.

He argued that Ganesan exploited “a vulnerable victim found in a compromising position”, pointing out that both the victim and the woman were foreign nationals.

“They risk losing their jobs and their residence in Singapore if the defendant follows through on his threat to broadcast what they allegedly did at Seahill,” the prosecutor said.

Mr Choong also cited Ganesan’s impersonation of a police officer and the relatively large sum of S$10,000 he attempted to extort as aggravating.

He also argued that Ganesan betrayed the trust placed in him by Seahill, demanding a bribe in return for not taking action against the victim for entering without SafeEntry.

Ganesan, who was not pictured, asked for leniency as he was the sole breadwinner for his parents, who he said were facing health and financial problems.

He also said the COVID-19 pandemic threw him into a “depression”, and at one point halted the proceedings because he felt dizzy.

The penalty for putting a person in fear of harm in order to commit extortion is two to five years in prison and caning. 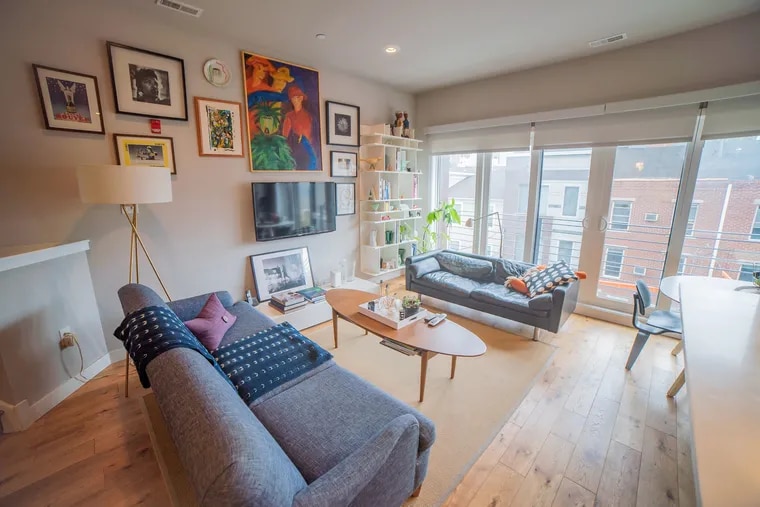 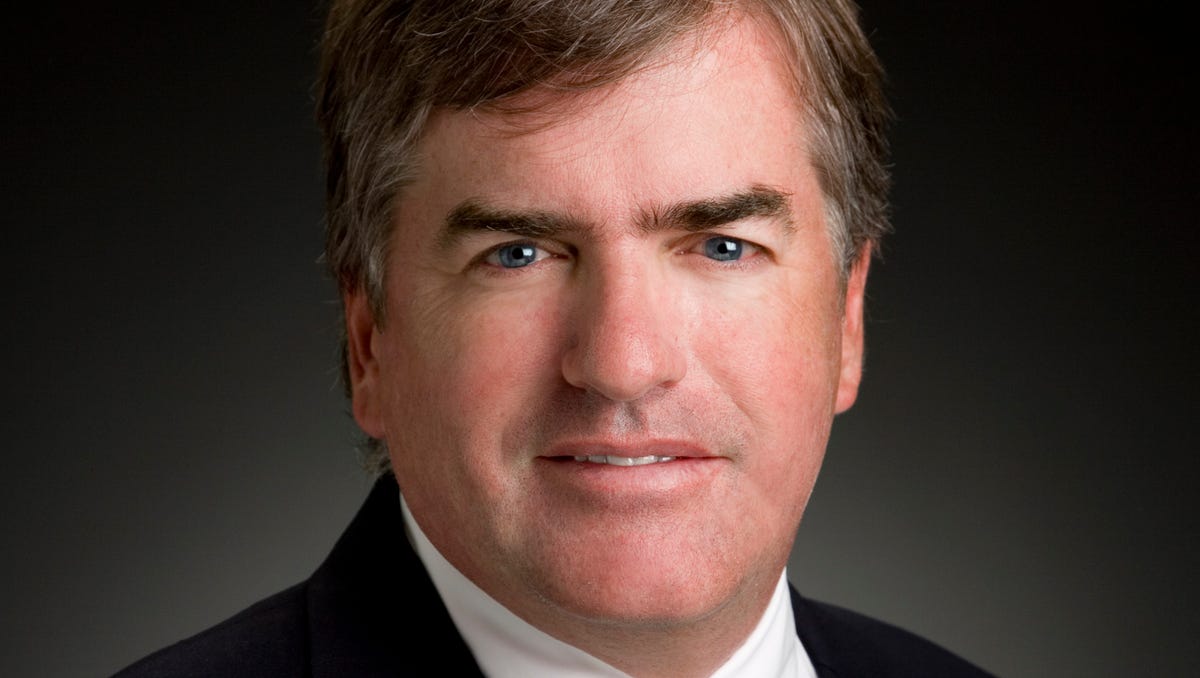 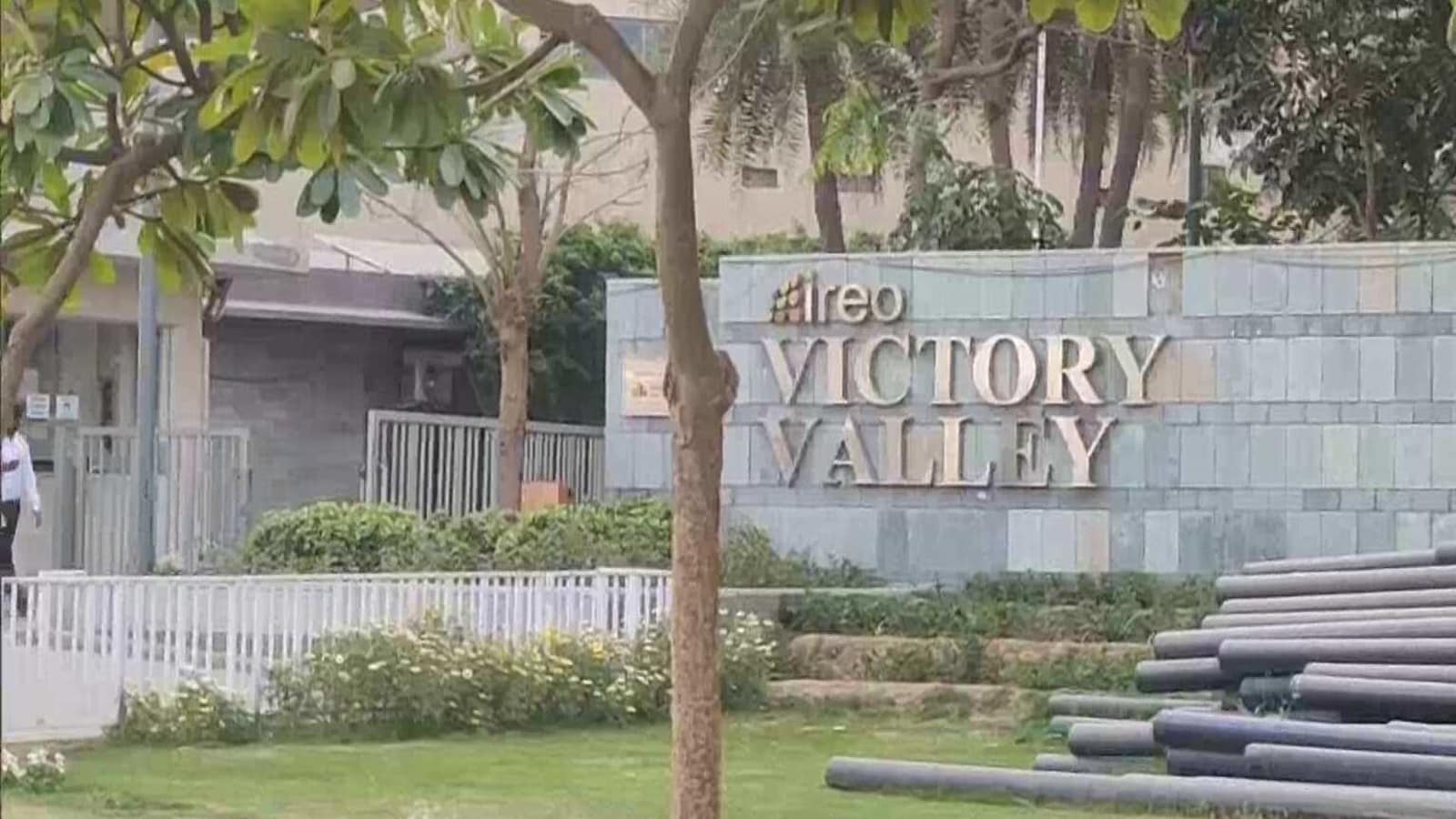