When people converge on the fairgrounds next week to attend the northern BC exposition, they will notice a large blue building southwest of the fairgrounds that was not there last year .

The 40-unit condominium complex is part of the Framework 22 development taking shape at the west end of 22nd Avenue. Built by Hayer Construction, it is one of many multi-family housing developments that are changing the face of Prince George.

“It’s a big central area. People love this area for what it has to offer when it comes to convenience and also for Mother Nature that surrounds it. That’s why infill projects like this are ideal, as it’s an established neighborhood that people are comfortable in and that makes it more appealing, especially to an aging population that wants to be close to amenities.

“The good thing is that you are away from any busy streets. It’s a beautiful view from the top of this building.

Frameworks 22 is for new homeowners and existing homeowners who want the spacious living space of a single-family home but don’t want to be tied down to heavy yard maintenance work.

“With the way the price of building land has gone up over the last two years, it’s actually a combination of first-time home buyers, small buyers and also people who don’t want to be stuck with a house that they have such a high mortgage on,” Hayer said. “They’d rather travel and do what’s on their to-do list than invest in such an expensive house in other areas.

“People now want to enjoy their summers and in the winter, just lock up and go and that seems to appeal to a lot of people.”

According to a Canada Mortgage and Housing Corporation (CMHC) report released last month, housing starts in the province are not keeping pace with population growth and shortages are keeping prices high, reducing the affordability. The average price of a home in Prince George at the end of June was $529,729, up nearly $74,000 from June 2021.

In May and June, the city issued building permits for 18 new single-family homes, two new multi-family developments and four new mobile homes. In the first six months of the year, permits were approved for 52 new single-family homes (compared to 61 over the same period in 2021), 10 new mobile homes (down from one from January to June 2021), five new duplexes (compared to seven from January to June 2021) and 12 new multi-family developments (compared to 28 for the same period of 2021).

“Especially for the rental market, we’re undersupplied, but even for new residential housing, we need that affordability so people have the option of living in a brand-new, stratified unit,” Hayer said.

“I saw the article in the (Citizen) newspaper last month that we still need 10,000 more rental units by 2031 and I see outside investment for the rental sector and I don’t see it I know of some multi-family sites that have sold out and I anticipate we will have more multi-family (construction) properties that will continue for many years here.

Hayer’s family has been in the business of building local homes since 1985, when Robin’s father, Roop, started the business after moving to Prince George from India. 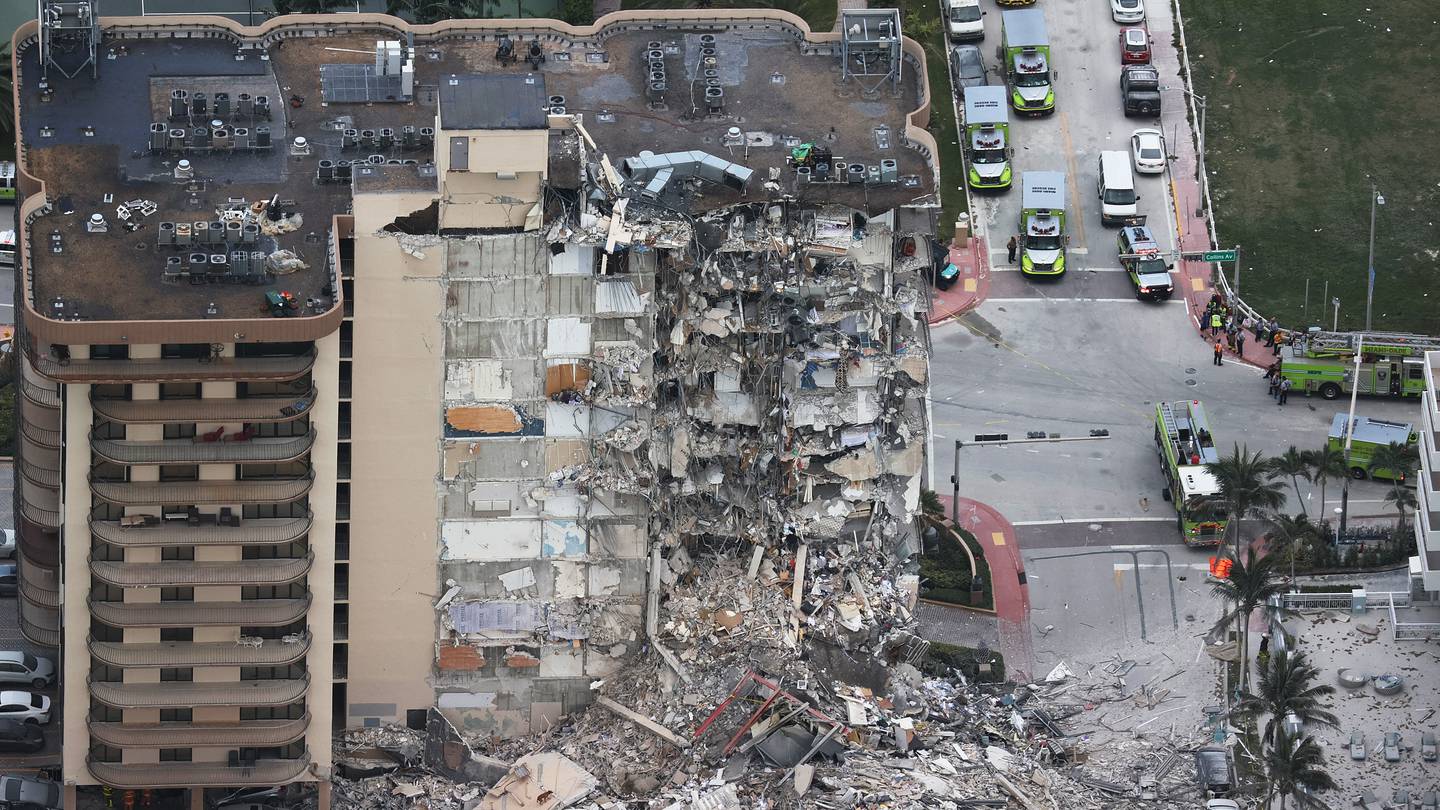