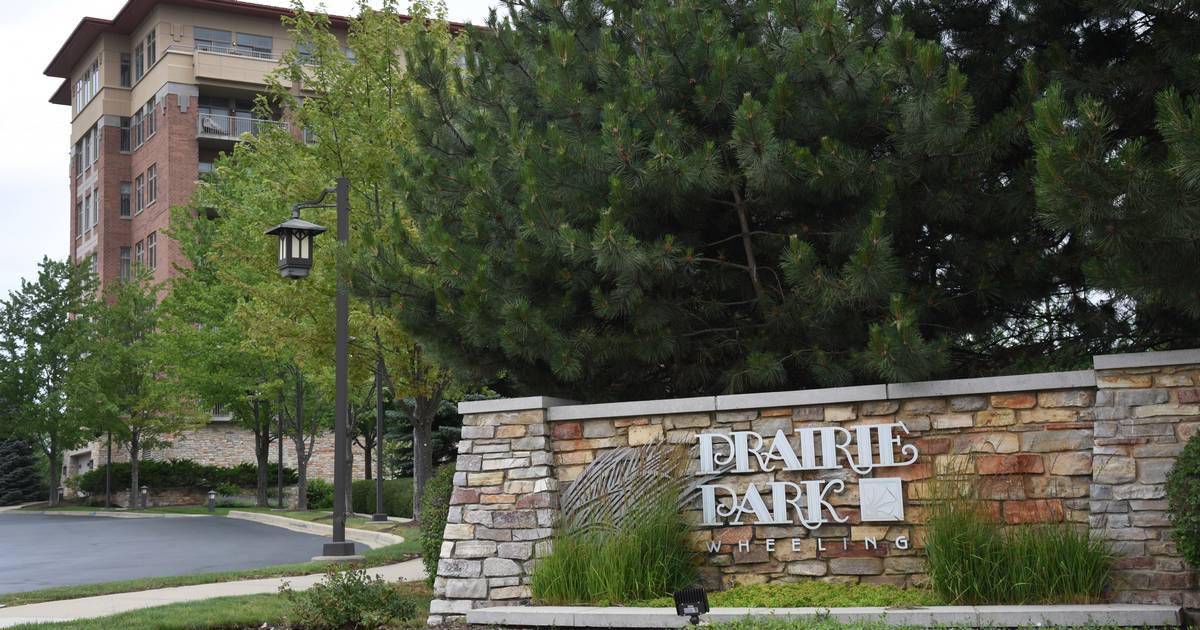 The Wheeling Plan Commission, which advises the village council on community development matters, voted 3-2 to recommend that council amend the existing Prairie Park development plan to include the proposed townhouses.

The board could approve or deny the request when it meets on October 4.

The townhouse plan is being pushed by Smith Family Development, the team behind Prairie Park. The company’s Mark Smith unsuccessfully ran for mayor earlier this year, losing to incumbent Pat Horcher in a heated contest.

Located west of Milwaukee Avenue on Wolf Road, Prairie Park has four condominiums. A promised fifth building was never built, and townhouses would go up in its place.

Six two-story townhouses with a total of 18 units are planned.

Residents of Prairie Park have publicly supported and opposed the plan. None spoke at Wednesday’s meeting, but criticism could be found on the dais.

Chief among them was Michael Sprague, who asked why elements of the project that had previously been questioned by the panel – including building materials and fencing – had not been addressed in the latest version of the plan.

Commission Chairman Donald Johnson took a similar stance, asking Smith Family Development attorney Dan Shapiro why the developers insisted the plan be on the evening’s agenda, even if some issues had not been resolved.

Shapiro called these issues “minor tweaks” that can easily be fixed.

“I’m trying to put this client in the ground this fall,” Shapiro said.

Shapiro then asked the commissioners to use “common sense, practical and reasonable” and not to delay the project.

But it didn’t influence Johnson.

“You keep saying these are simple changes, but why haven’t they been made? ” He asked.

When making a recommendation, Commissioners Tatiana Blinova, Martin Berke and Gerald Riles voted for the plan with certain development conditions, while Sprague and Johnson voted against.

Commissioners Robert Yedinak and Rick Hyken abstained from the discussion and the vote.

What is a townhouse? | Nasdaq 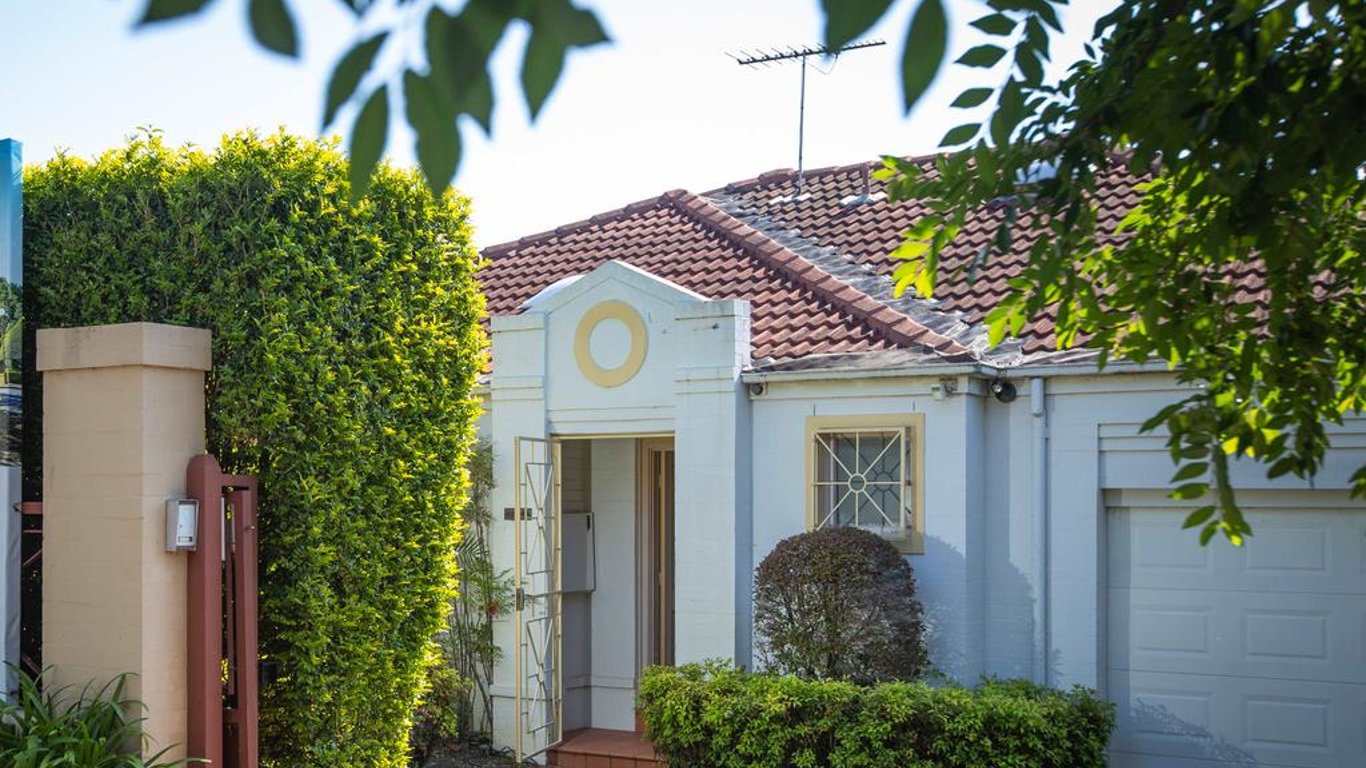