A contractor took soil samples next to Spencer Creek at 50 Creighton Rd. in November 2021.

Two years after purchasing the non-profit Dundas Lions Club affordable seniors housing building at 50 Creighton Road, the owner submitted a proposal to demolish the structure and build an 11-story, 168 units.

Zoning allows a maximum density of 75 units per hectare and ownership is less than one hectare. The maximum height of the building is 10.5 meters.

The proposal would require a permit from the conservation authority and meet minimum flood protection requirements, including no windows, doors or other openings below a minimum elevation to be calculated for the website.

HCA watershed management director Scott Peck said the authority had received the application and was in the process of starting the review on Wednesday, September 28.

“This review will include ensuring regulatory requirements are met,” Peck said.

Dundas resident and realtor David Zalepa said the proposed underground car park “would be a tough job to complete” next to Spencer Creek.

“Because it’s located in an ecologically sensitive area, I don’t see how the density could be increased,” Zalepa said.

Alex Wilson, a mayoral candidate in Ward 13, said like many residents, “I am deeply frustrated that developers continue to submit bad faith nominations that have clearly made no attempt to align with the local policies and regulations.”

Wilson said that although the proposal exceeds what is allowed by the city and the conservation authority, staff must now provide feedback on the proposal, which wastes time and money.

“We are in an affordable housing crisis. While large-scale corporate developers monopolize staff time and resources on clearly inappropriate applications, local residents trying to add a legal duplex or increase the supply of housing in our existing built form are left waiting for staff support on proposals that would truly add value to our city. “Wilson said

Wilson noted that public money supported the construction and operation of the 10 nonprofit housing development on the property.

“When it came up for sale in 2020, our city missed an opportunity to permanently protect this existing affordable housing stock and ensure that any future development was consistent with community needs,” Wilson said.

Outgoing Ward 13 Councilwoman Arlene VanderBeek said she would not support the proposal – and noted that the expansion of the nearby JL Grightmire Arena had been delayed for two years due to weather protection issues. floods.

“It was for a recreation building that nobody lived in,” VanderBeek said. “I can’t stand this. Eleven stories is way too intense for this neighborhood.

She said she supports freezing city limits and wants to find ways to provide additional housing.

“But that’s not the answer, not in this place,” VanderBeek said.

City spokeswoman Michelle Shantz said the development review team had scheduled a meeting for Oct. 26 to review the 50 Creighton proposal.

“The formal consultation document identifying the specific application requirements to proceed with the proposal will be released a few weeks later,” Shantz said.

Ontario’s Residential Tenancies Act allows landlords to evict tenants for demolition, but it appears the process doesn’t begin until planning approvals are received.

Landlords must give tenants at least 120 days’ formal eviction notice for demolition, and in a residential complex of five or more units, such as 50 Creighton, the landlord must pay tenants an amount equal to three months’ rent or provide other rental accommodation acceptable to the tenant.

Proformance President Derek Conorton did not respond to a timely request for comment.

STORY BEHIND THE STORY: We wanted to know more about a proposal to demolish affordable housing for the construction of a residential condominium.

A new 55+ condominium community will be developed in Saranac 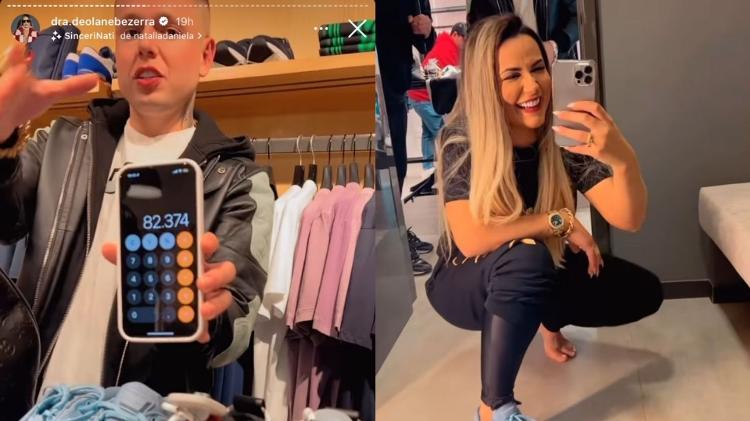 Dylan Bezerra says he suffers from prejudice from condominium neighbors 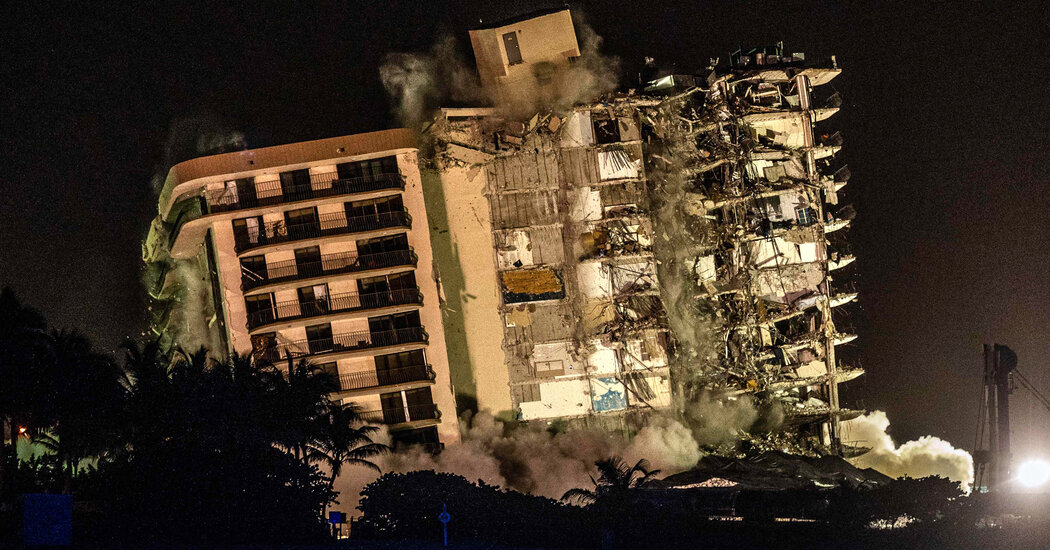 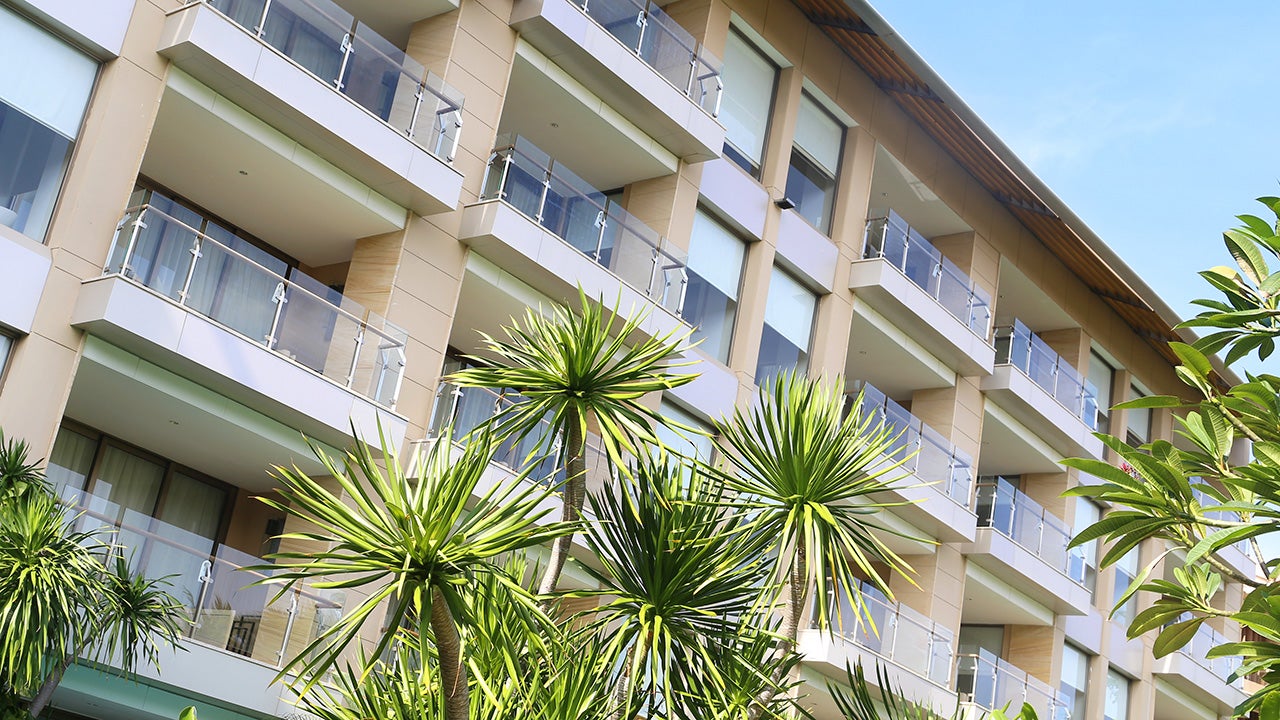 What is a condominium conversion?