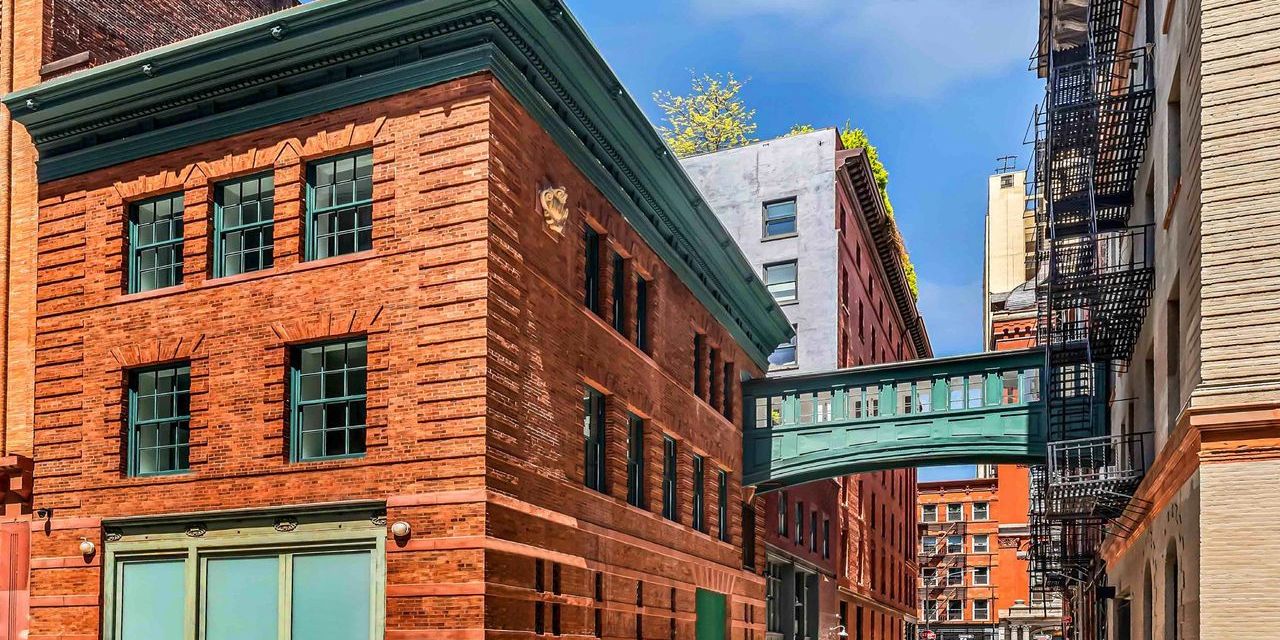 Located on Jay Street in Tribeca, the deal included a 25-foot townhouse and a more than 2,000-square-foot loft that are connected by a walkway, according to listing agent Kaptan Unugur of Sotheby’s International Realty’s Downtown Manhattan Brokerage.

“It’s probably one of the only properties in the world with a private walkway,” he said.

The deal was off-market and all-cash, the agent added. Records of the sale have not yet been made public and Mansion Global could not identify the buyer. Mr. Unugur declined to comment on their identity.

The property has been on and off the market since it first listed in 2016 for $50 million, according to listing records. The price was reduced to $35 million two years later and pulled from the market in 2019.

Since then, the space has been overhauled, from updating the mechanical systems to replacing all the windows, Mr Unugur said.

Mr. Ladicorbic, the 75-year-old Serbian designer who made a name for himself in the 1980s by creating women’s clothing with clean lines, neutral colors and luxurious fabrics, bought the house in 1985, according to the records of property. At the time, artist Andy Warhol was bidding on the space, the designer told Mr Unugur. Mansion Global could not determine how much Mr. Ladicorbic paid for the residence and was unavailable for comment.

The designer used the loft as his residence and walked across the bridge to work at the townhouse, the agent added. Today, the building has more than 8,000 square feet of mostly open space, plus a rooftop terrace, according to floor plans.

Known as the Staple Street Skybridge, the structure connects the townhouse to neighboring condominium residences. Both buildings were once part of a New York hospital, now known as NewYork-Presbyterian, according to the travel site Atlas Obscura. The bridge connected the hospital’s “emergency house”, aka the emergency room, with its laundry facilities, stables and garage for the hospital ambulances.

Patients were transported across the bridge from what is now the townhouse to the other building.

Next door, the residential space offers a bedroom, a kitchen and dining room and a large living room. The decor is decidedly contemporary, with minimalist furniture, as shown in the photos. 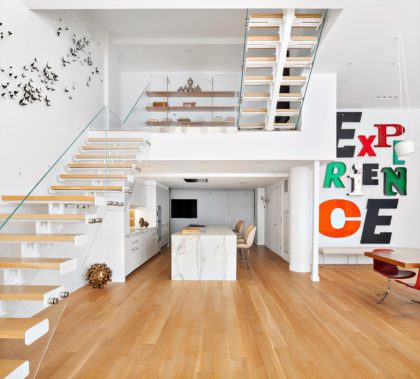 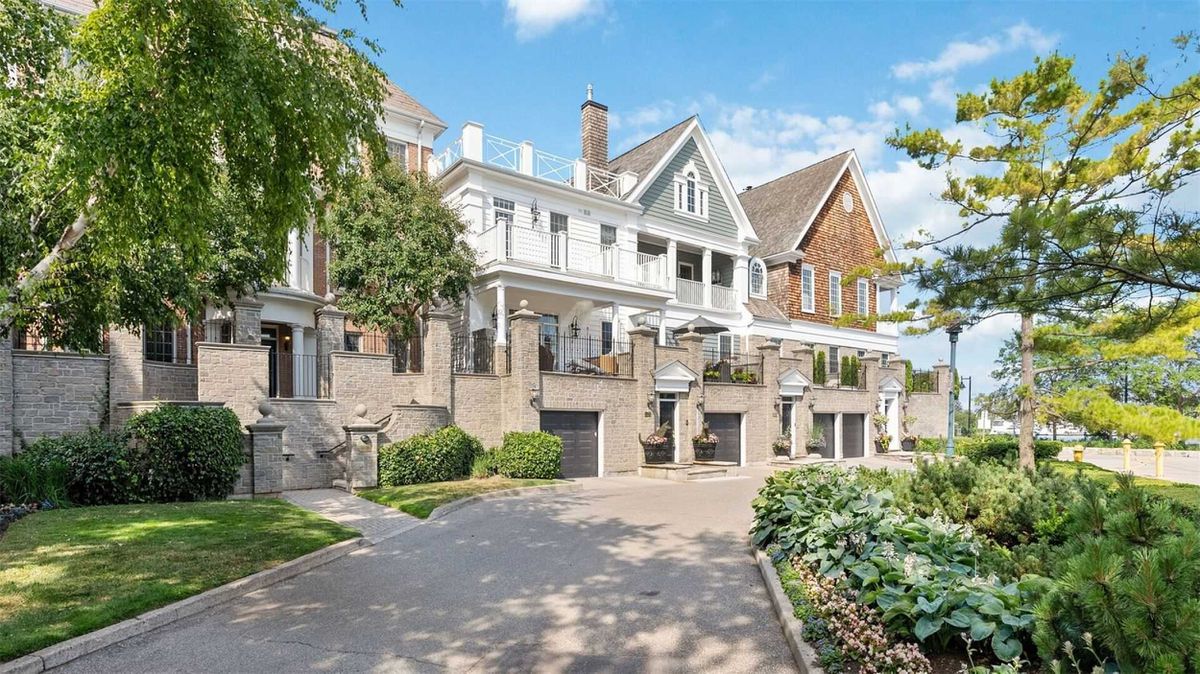 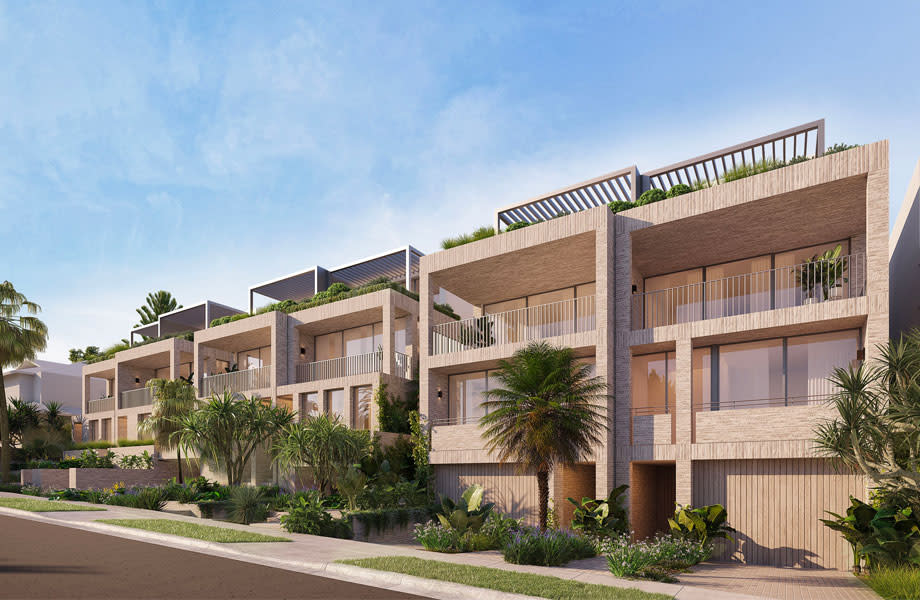