The Madison Fire Department is investigating after quickly extinguishing a blaze that caused $15,000 in damage to an apartment complex on the city’s north side Thursday night.

Crews arrived at the scene and forced their way into the structure after confirming there was an active fire, authorities said.

Alarms sounded throughout the building, which is currently being renovated, and tenants were evacuated.

No injuries were reported, according to Madison Fire Department.

The Art of the Everyday: A June Recap in Photos from Wisconsin State Journal Photographers 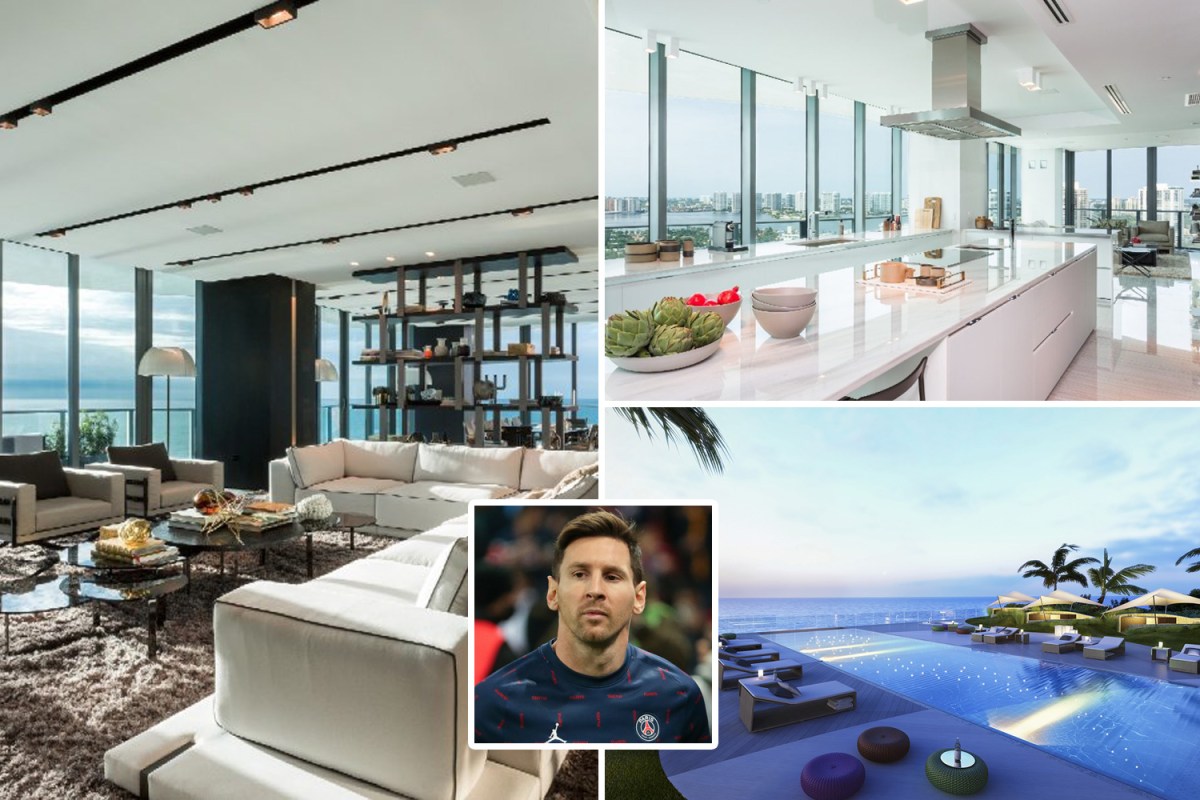 Inside Lionel Messi’s £ 5million luxury Miami apartment, it goes on sale with a 1,000-bottle wine cellar and SIX swimming pools