Apartment rents in Fresno continued their downward trend in August, with the average monthly rental rate falling about 2.3% from July.

It’s the second consecutive month of decline after the average rent hit a record high in June, according to data released this week by ApartmentList.com.

But another analysis indicates that rents in Fresno have risen faster over the past year than in any other major city in the country.

ApartmentList reports that nationally and among California’s largest cities, rents generally rose in August compared to July, but at a slower pace than in previous months. “Rent growth is slowing for the season, a welcome sign for apartment hunters who have struggled with rapid price increases throughout the pandemic,” said Igor Popov, chief economist at the rental-based company. in San Francisco.

“Rents in Fresno were down 2.3% month-over-month in August, compared to a 0.5% increase nationally,” Popov reported. He added that among the 100 largest U.S. cities included in the company’s analysis, Fresno’s month-over-month growth ranked 99th.

The median market rent for an apartment in Fresno — the midpoint at which half the apartments cost more and half the price less — was estimated at $1,336 in August. In July, the median was $1,367 per month. Rents peaked at $1,399 a month in June, the highest average reported for the city.

A year ago, rents in Fresno were growing faster by percentage than in many other U.S. cities, but the year-over-year growth rate has also slowed. “Year-over-year rent growth in Fresno currently stands at 1.2%, up from 24.6% at the same time last year,” Popov said. It is 96th out of the 100 largest cities in the company’s data. “Rents in Fresno are up 27.7% since the pandemic began in March 2020,” he added.

Leases for individual apartments, however, can vary widely – not just between different areas of the city, but from apartment complex to apartment complex and even from unit to unit within the same complex. . ApartmentList’s data and analysis methodology does not include public or subsidized affordable housing for low-income renters.

Still, analysis generally indicates that rents are more affordable in Fresno than in any other major city in California, and by a wide margin. Of the 10 largest cities in the state included in the analysis, rents include:

The median two-bedroom rent of $1,296 in Fresno in August is lower than the national average of $1,364 per month, and the 1.3% year-over-year increase here is lower than national rental growth of 10%.

Another set of data

While ApartmentList’s city-level data is based on actual leases signed within a month, another analysis by competitors Zumper apartment listing company relies on the median asking price – what landlords seek for their rental units – to come up with its estimate that rents in Fresno are among the fastest growing in the country, with a 40% year-over-year increase for a rental unit. ‘room. Zumper’s estimates of asking prices are significantly higher than the median lease figures cited by ApartmentList.

Zumper’s report for August calculates the median asking price for a one-bedroom unit at $1,540 per month and $1,740 per month for a two-bedroom rental.

“At $1,540, the median for a Fresno bedroom is 40% higher than the same time last year, the biggest increase in the country,” National Zumper Rent Report States. “While cities like San Francisco, Los Angeles and Sacramento are losing population, Fresno has seen a gradual but steady increase in population.”

The Zumper report says Fresno has attracted residents from more expensive California cities — a trend that predates the COVID-19 pandemic. The report attributes some of that to Amazon, which opened a warehouse in Fresno in 2019 to bring thousands of e-commerce fulfillment jobs to the region, with additional facilities planned by the online retail company.

“The number of relocations in Fresno has prompted investors to take over existing properties and drive up asking prices,” the Zumper report added. “This is not strictly good news for Fresno, which is the poorest major city in California.”

“Current residents – the majority of whom are minorities – face an affordability crisis and growing inequalities in housing options,” the report said.

The charge for rental charges

At ApartmentList’s median overall rent of $1,336 per month, the amount a household can expect to pay to rent an apartment in Fresno with a one-year lease is about $16,000 plus utilities.

Using Zumper’s estimate of $1,710 for a two-bedroom apartment in Fresno, the annual cost would add up to more than $20,500 plus utilities.

The federal Department of Housing and Urban Development considers households that pay 30% or more of their income in rent plus utilities to be “rent burdened”. According to census data, nearly 60% of Fresno’s renter households meet this standard.

Renters at the bottom of the income scale, with household income below $20,000 a year, are also the most burdened by rent: nearly 95%, according to census data.

Data from the 2020 census reveals that among more than 170,000 occupied housing units – houses, condos or apartments – renter households outnumbered owner households, 53.2% to 46.8%.

Lifelong Valley resident Tim Sheehan has worked as a reporter and editor in the area since 1986 and has worked for The Fresno Bee since 1998. He is currently The Bee’s data reporter and also covers the California High Speed ​​Rail Project and other transportation issues. He grew up in Madera, has a degree in journalism from Fresno State and a master’s degree in leadership studies from Fresno Pacific University.
Support my work with a digital subscription 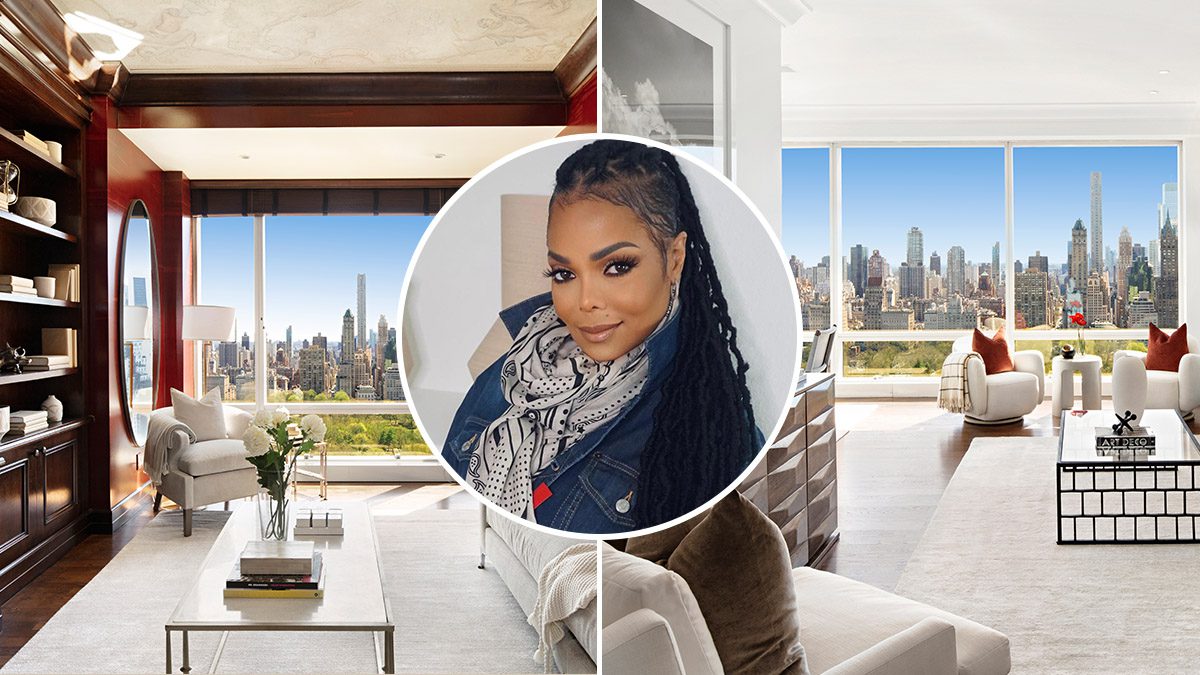 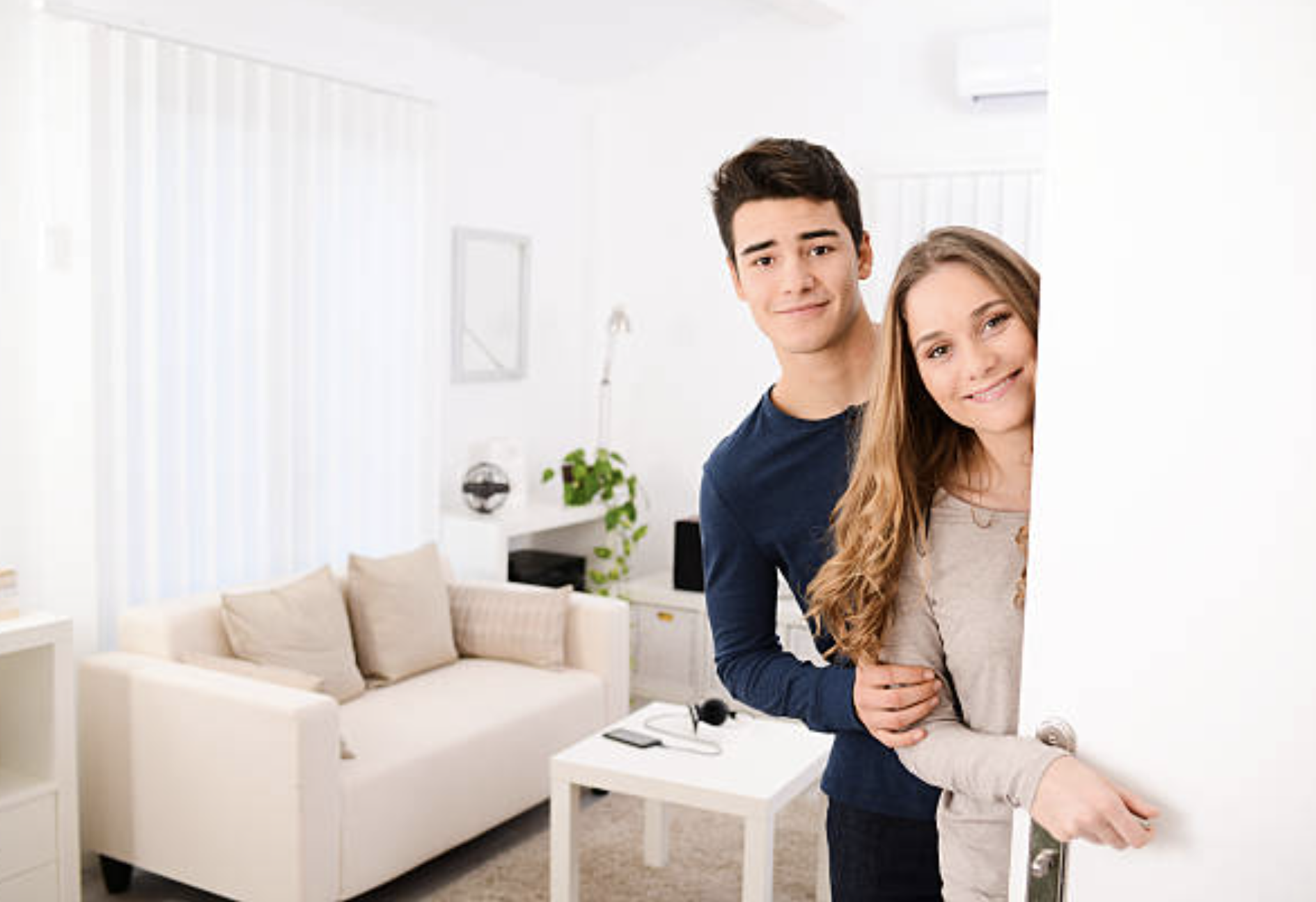 Welcome to our apartment which is so much nicer than yours 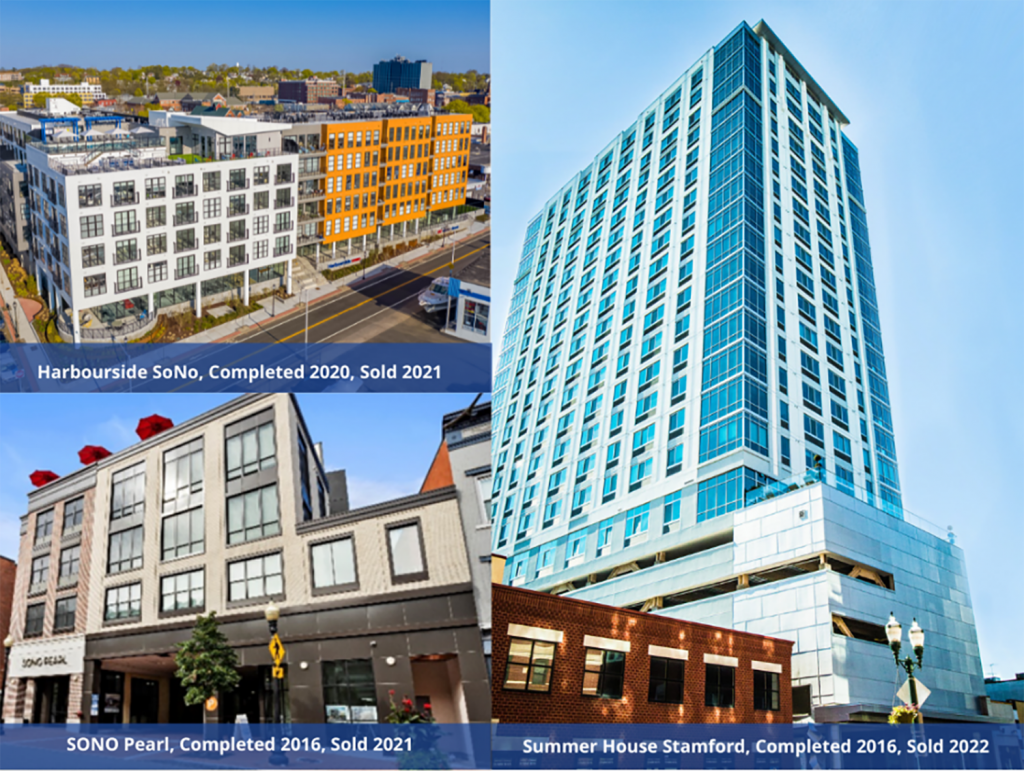