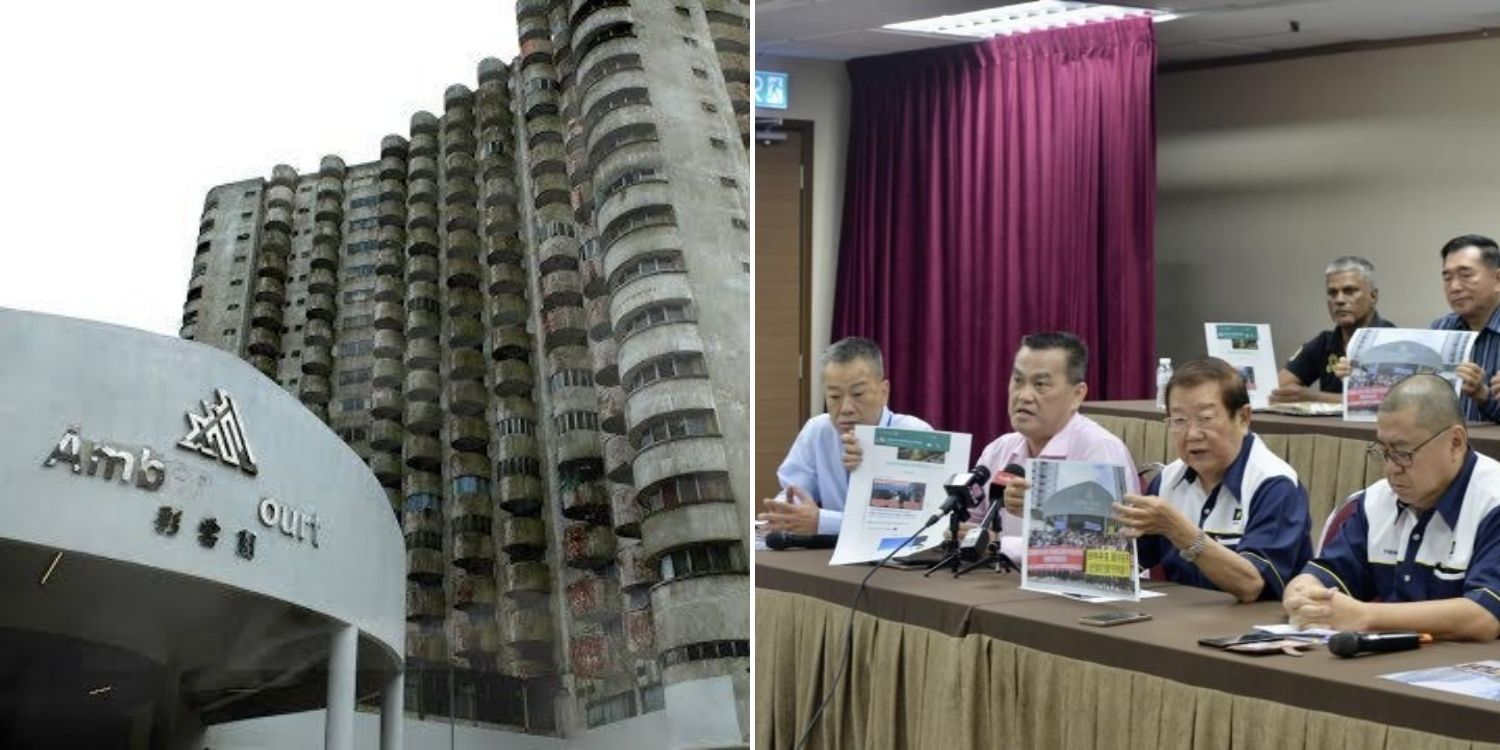 Genting Highlands has always been a popular tourist destination, whether for its casinos or resorts.

But apart from these typical attractions, one apartment complex, Amber Courts, has attracted many curious paranormal enthusiasts. Unfortunately, this sparked rumors of supernatural activity there, which apparently caused a lot of inconvenience to residents and management.

Residents eventually became so frustrated with the misrepresentations that they staged a protest.

The management of the apartment has since decided to take legal action against baseless allegations to prevent rumors from spreading and affecting the value of the property.

Residents of Amber Court in Genting Highlands stage a protest

According The starOn June 18, more than 100 residents gathered outside Amber Court in Genting Highlands, Malaysia to protest content creators who make videos or content alleging the apartment complex is haunted. 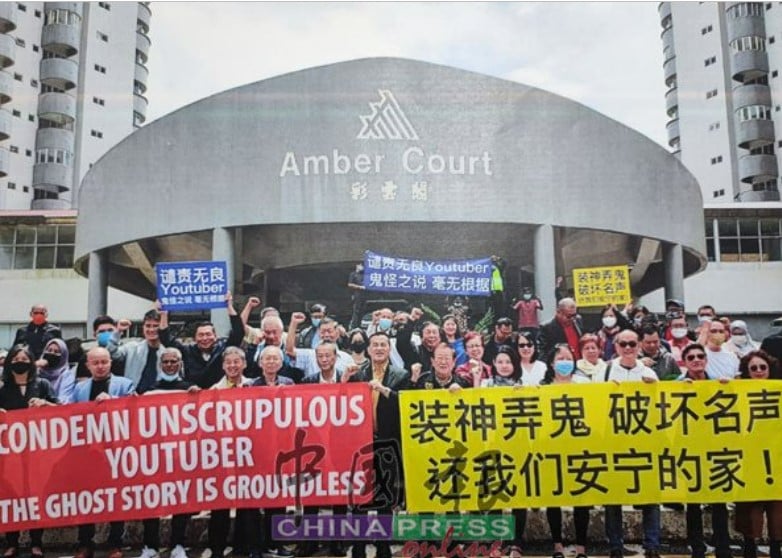 Internet celebrities and YouTubers allegedly filmed their videos in the dark and broke into residents’ homes in the middle of the night, Chinese press understand.

They would also use different angles and sound effects to simulate supernatural activities and “ghosts”, reported Eastern Daily.

At a press conference at the MCA Public Services and Complaints Department on Wednesday June 22, Executive Chairman Datuk Seri Dr. KK Chai said the allegations were baseless and no one had seen ghost nor encountered supernatural activity in the apartment. 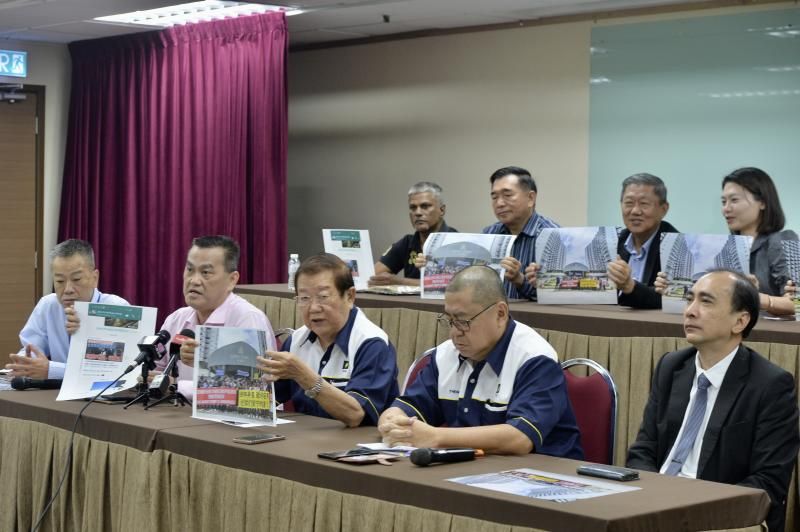 I believe that these people who make videos do it just to make themselves popular or to have a hidden agenda.

Some people would even claim that they were “masters” able to get rid of “ghosts” in the apartment – ​​for a fee.

Already labeled as haunted for decades, residents have voiced their opinion that such misrepresentations are unfair.

After scammers allegedly offered to “cleanse the apartment of evil spirits”, several residents decided to file a complaint with the police, notes The Star.

Apart from such cases, allegations of hauntings are said to have caused real estate prices to fall as they damage the reputation of the apartment.

Quoting a former CEO, The Star wrote that,

Although it costs at least RM1,000 per square foot at other properties around Genting Highlands, the Amber Court property was currently only valued at around RM250 per square foot.

In light of this, Oriental Daily reported that management will start renaming the estate. Part of their efforts include carrying out improvement works over the next six years, such as:

They also plan to upgrade the security system and deploy more security guards.

On June 22, management announced that they would take legal action against anyone spreading rumors that could damage the apartment’s reputation.

They are adamant that these unscrupulous acts cease immediately, as the residents will no longer tolerate them.

I hope the people can live in peace

For decades, Amber Court has been the subject of viral stories of hauntings that have sadly defined its existence.

While content creators may think such claims are harmless, the consequences have obviously been unpleasant.

In this case, the rumors disturbed the peace of the residents and tainted the name of the condo.

But now that the authorities are considering taking serious action, we hope that Amber Court can restore its reputation.

Featured image adapted from SMACKXI on Youtube and The star. 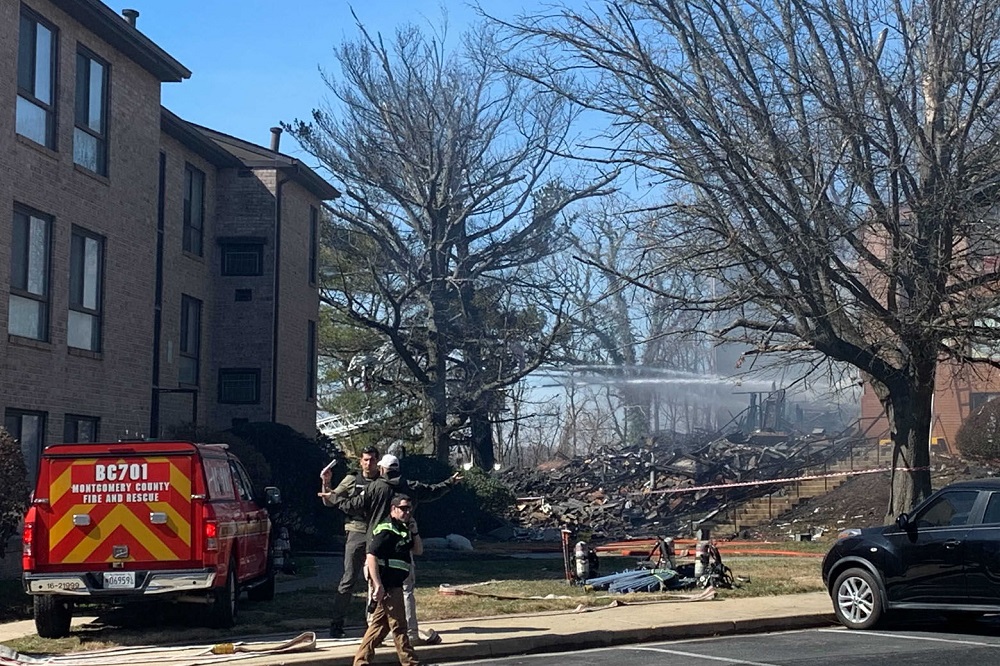 Opinion: How ‘accidental’ was the Silver Spring apartment explosion?