The couple paid $15 million for the Lenox Hill townhouse in 2016. Rudd did not respond to requests for comment. The five-story house was built in 1910, according to a publication by StreetEasy. It spans 7,000 square feet and has six bedrooms and two and a half bathrooms. It also offers eight fireplaces and an elevator.

The sale came a day after Maxwell was sentenced to 20 years in prison after being found guilty of conspiring with sex offender and financier Jeffrey Epstein for child sex trafficking. Maxwell, the daughter of late publisher Robert Maxwell, was found after her father’s death to have engaged in extensive embezzlement of pension funds from employees of his companies.

Epstein died by suicide in a Manhattan prison in 2019.

Elements of the financier’s international real estate portfolio have also arrived on the market. Michael Daffey, a former Goldman Sachs executive, bought Epstein’s Upper East Side townhouse in March 2021 for $51 million. Proceeds from the sale went to Epstein’s estate, which set up a fund for his victims.

Venture capitalist David Skok paid $26 million in November for Epstein’s former property in Palm Beach, which was later demolished. An 8,000-acre Zorro Ranch outside Santa Fe has also been put on the market for $27.5million and two star-shaped islands in the Caribbean, where prosecutors have alleged Epstein took young girls, have been listed for $125 million. 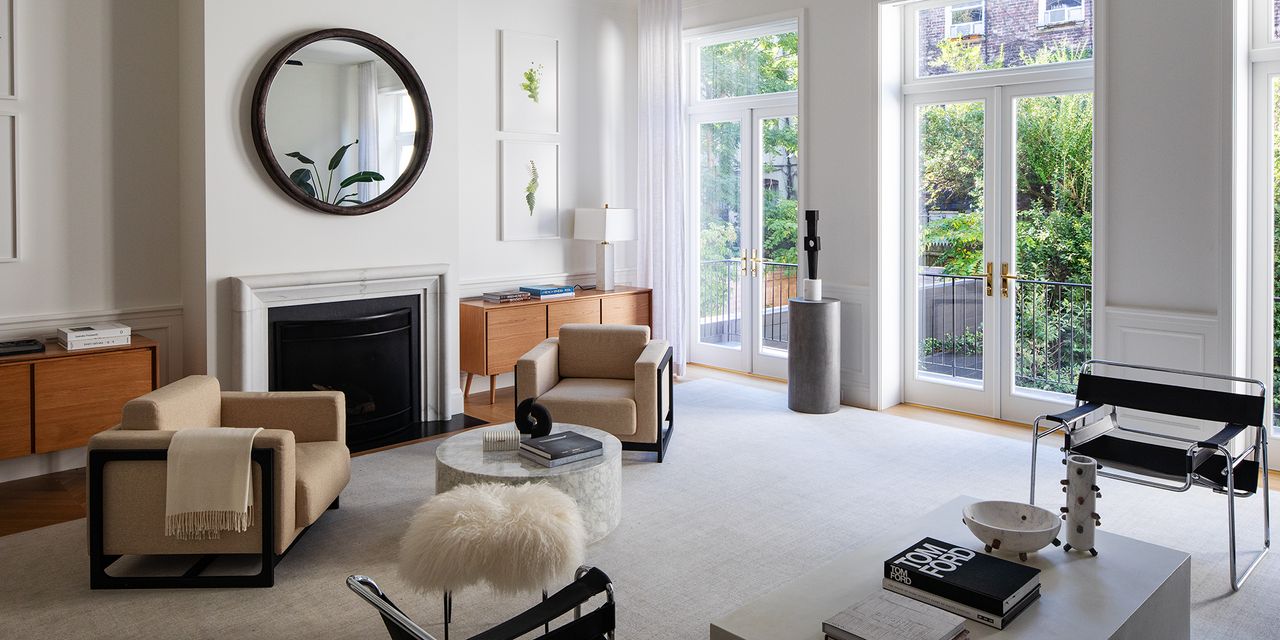 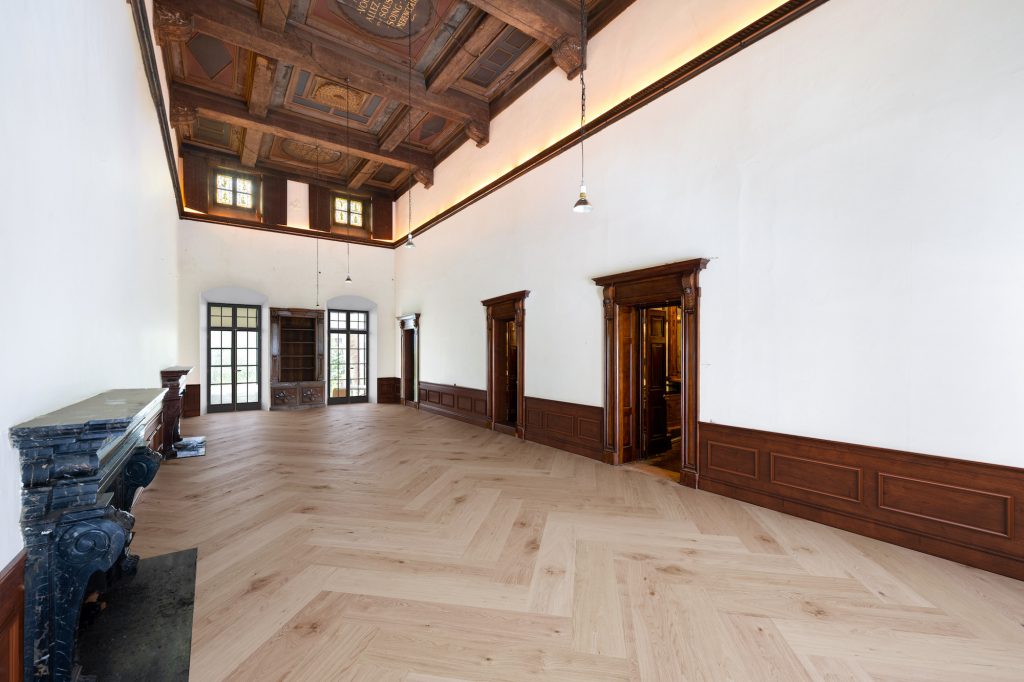