A US subsidiary of China’s Greenland Holding Group has sold the 59-story Thea in Metropolis at 1000 West 8th Street, the The Wall Street Journal reported. The buyer was Northland, based near Boston.

The $504 million price paid for the two-year-old 684-unit tower set a record for a single rental property in Los Angeles, but was far below what the developer had sought.

The original asking price was $695 million 18 months ago, which was less than what Greenland had paid in development costs, according to Northland.

Greenland’s loss is the latest among Chinese investors, who have abandoned prized US real estate assets.

After nearly two years of rising rents and property values, the multifamily market has cooled.

California’s rent regulations and the possibility for tenants to move away from downtown Los Angeles due to remote work have further weakened values, he said.

Chinese companies have sold $23.6 billion net of U.S. commercial properties since 2019, according to MSCI Real Assets. Shanghai-based Greenland USA has been an active seller.

The company sold two apartment buildings in Brooklyn for $315 million earlier this year. It has also registered its 350-room hotel with the Métropolis, according The real deal.

Thea apartment tower and Hotel Indigo make up two of four towers in Greenland’s Metropolis development at West 8th and Francisco streets. The other two towers, opened in 2017 and 2018, have 822 condos. In July, the company started looking for buyers for the 350-room hotel.

A typical Thea apartment is over 1,000 square feet, with an average rent of $4,500 per month. Units are over 90% occupied, according to Northland.

The rental tower was originally intended to contain condos. But faced with a slowing luxury market, in particular a shortage of international buyers, the Chinese developer decided in 2019 to market it in the form of rental apartments. It was completed in 2020.

Greenland, which is half-owned by the Shanghai municipal government, has spent over $1 billion on the whole development of Metropolis.

Greenland is struggling with debt and a depressed housing market in China, which some U.S. property officials say could have led it to raise funds by selling U.S. assets. Greenland said it was likely to default on an outstanding bond balance of $362 million, citing falling sales in China.

Northland said it raised most of the capital for Thea’s purchase through the recent sale of an apartment complex in Tucson. The purchase of the LA skyscraper was financed by a 10-year loan from Fannie Mae, at an interest rate of just over 5%, according to the company. 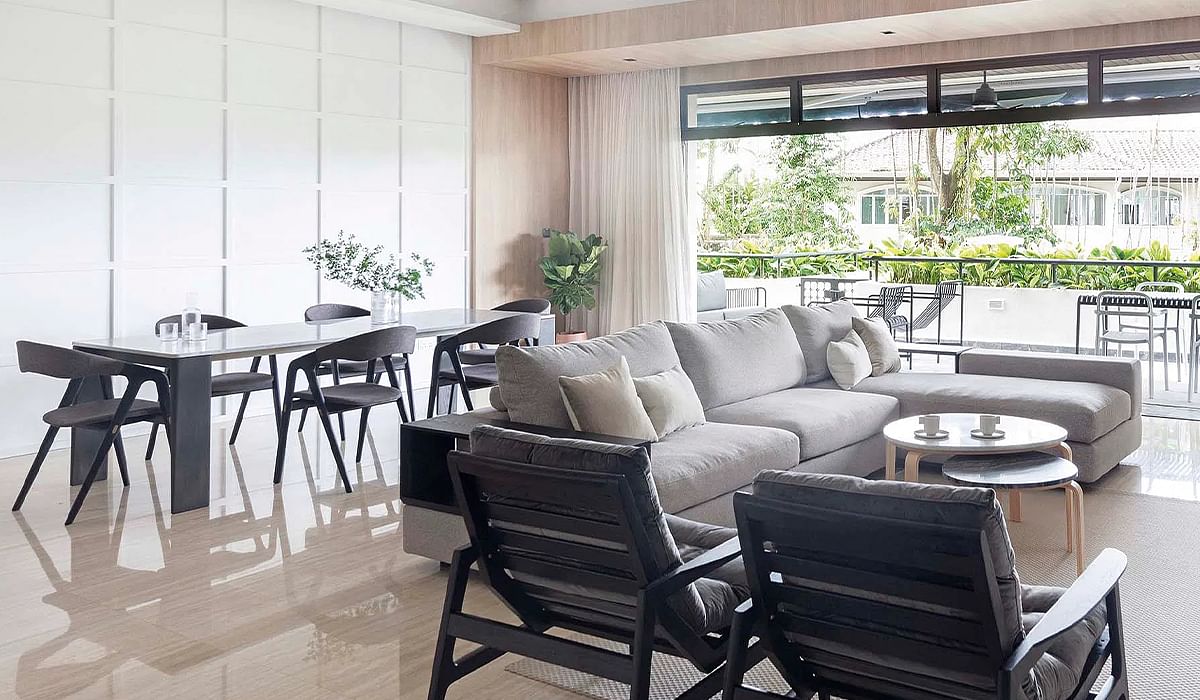 Home Tour: How a 40-Year-Old Condominium Turned into a Bright and Airy Family Home 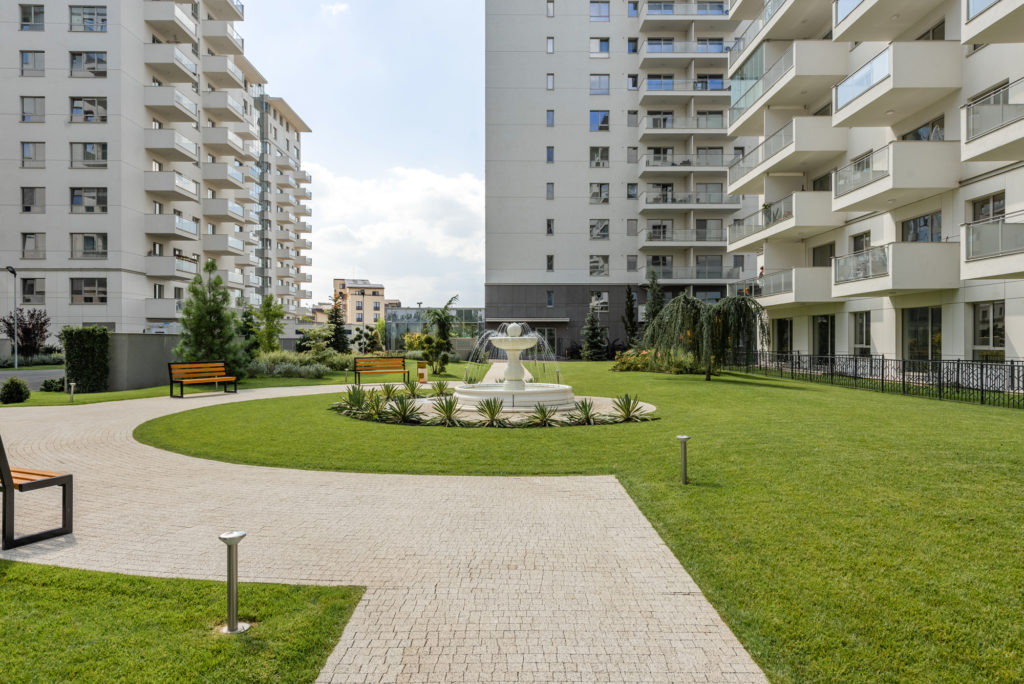