Located on a high floor with fantastic views of Orchard Road and the city, this sale surpassed the condo’s previous record for its three bedrooms when two were sold for $9.60 million – one in March 2022 and the other in October 2021. The condo has a mix of three, four and five bedroom apartment units.

“Many factors contributed to the buyer’s interest, namely the excellent location in District 10 and the fantastic view with low density buildings around.

The apartment was also on the ultra-high 31st floor with a spacious living area and a large balcony,” said the ERA marketing agent, who closed the deal.

Located in the heart of the Prime District, just off Orchard Boulevard, the 70-unit luxury condominium, which was rated TOP in 2016, was developed by Yarra Investments of HPL Hotels & Resorts. HPL also jointly developed The Interlace and Leedon.

Tomlinson Heights is about a six-minute walk from the next Orchard Boulevard station (expected to open by the second half of 2022) on the Thomson-East Coast Line (TEL). Being close to the River Valley district, nearby schools include Alexandra Primary, River Valley Primary and Crescent Girls’ School.

Besides the convenient location and the view, when asked what would have convinced the buyer to pay the record price for the three-bedroom apartment, the agent shared the following:

“I have seen more landowners in the market over the past few months, and most of these buyers are looking to downsize and realize the capital gains from their land properties. There has also been strong demand from Singaporean PRs looking for a high end property in Singapore.

“With relatively more high-end units available on the market, buyers can take this opportunity to buy units that rarely come up for sale, like the three-bedroom apartment in Tomlinson Heights.” 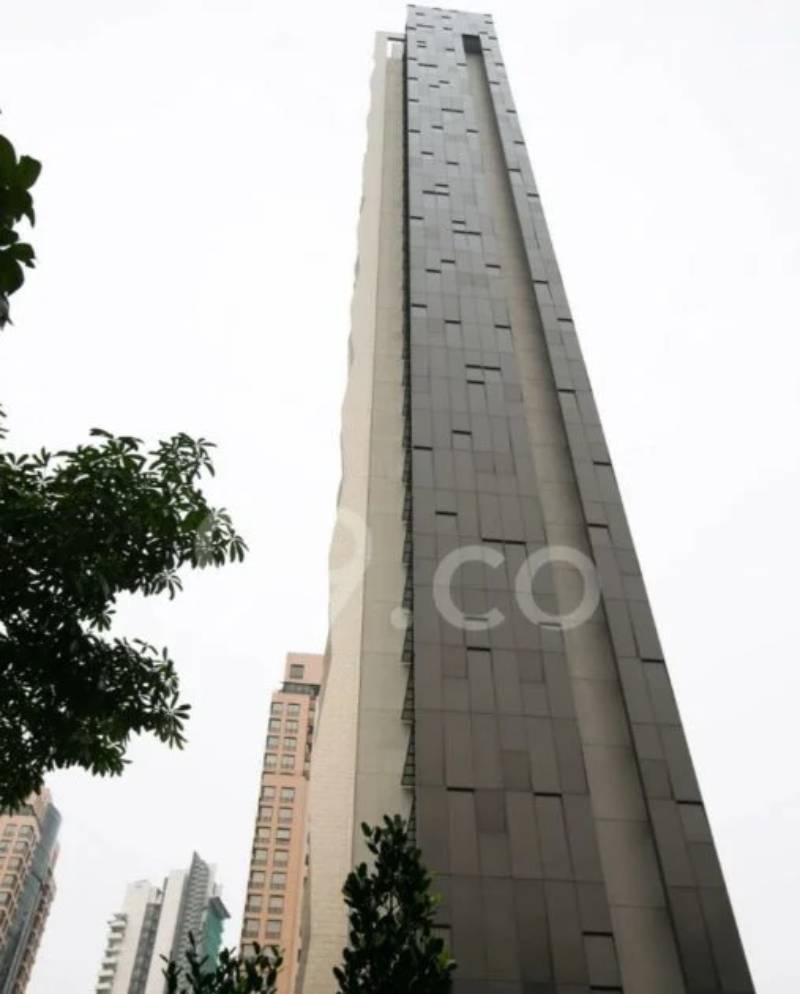 According to the agent, the seller of the unit is a banker, while the buyer is a major real estate investor.

The actual unit was rented at the time of the sale, so the buyer saw a similar unit with the same layout. The purchase option was made and the buyer finalized the option after viewing the actual apartment. The duration lasted about two weeks.

“Buyers at this end of the market have an eye on properties and they make quick decisions when a rare property comes their way. Like art collectors, they recognize a valuable purchase when they see one,” added the agent. 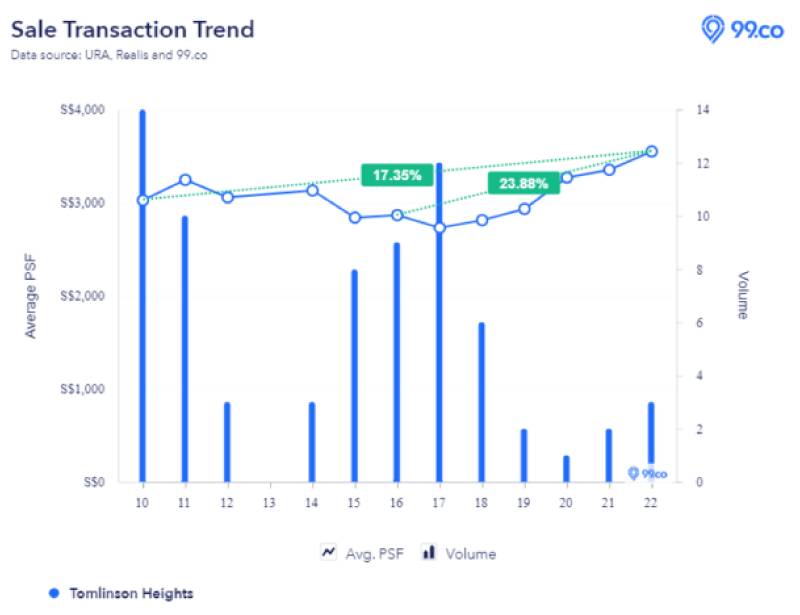 In other words, expect more record deals in the private condo space in the months ahead.

ALSO READ: 10 Stunning and Profitable Condo Deals Over the Past 5 Years

This article was first published on 99.co. 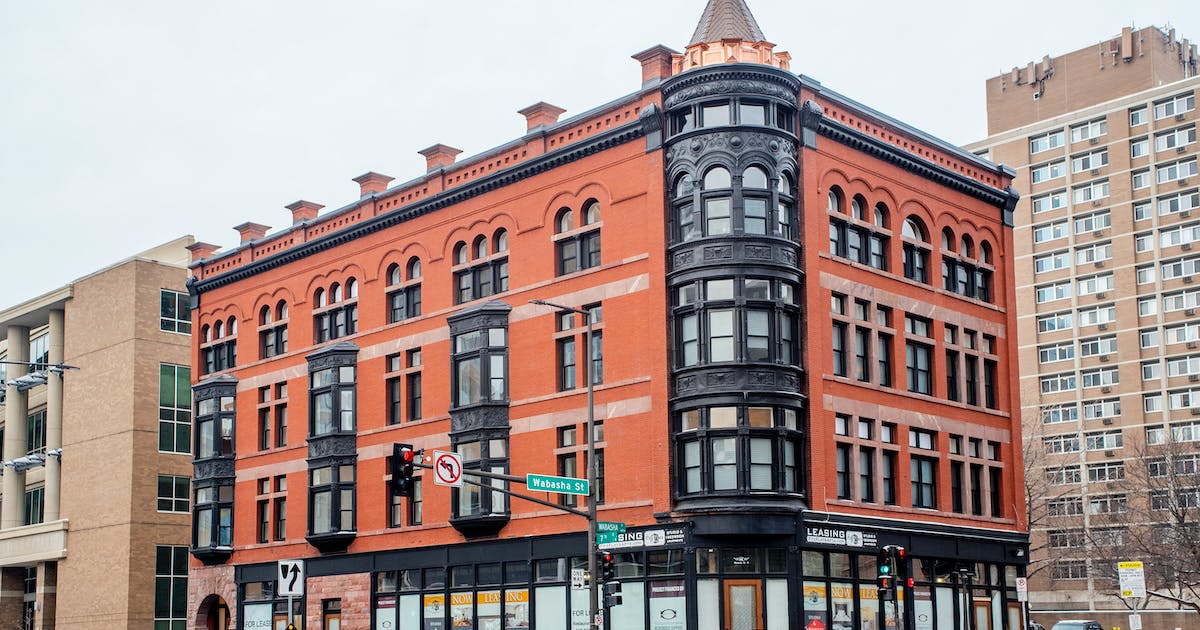