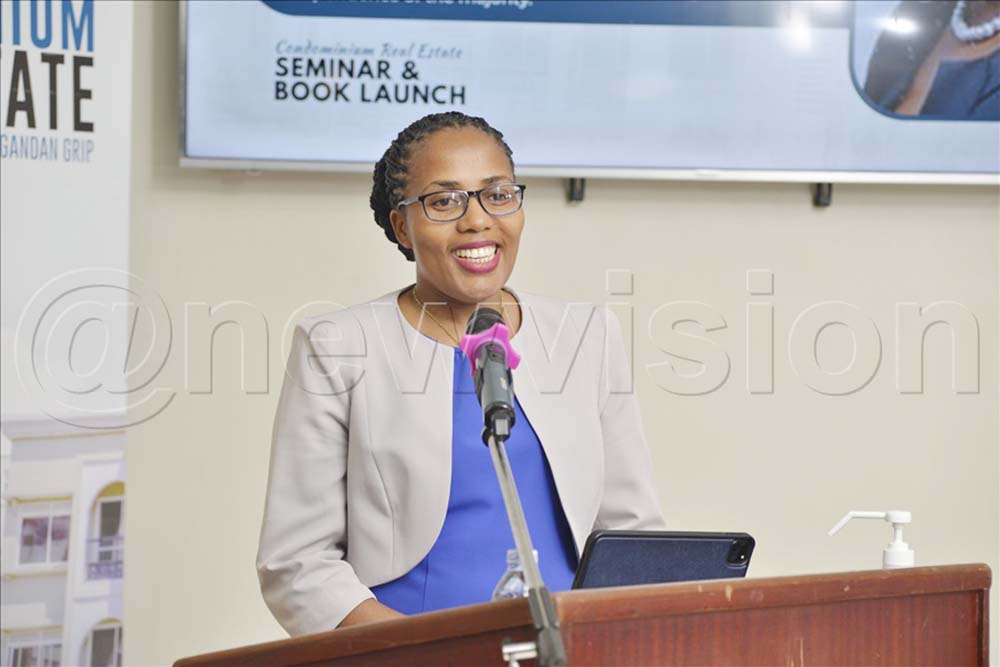 The Housing Finance Bank has called on developers, especially in condominiums, to embrace the use of eco-friendly and affordable materials, reduce their costs and ultimately make home ownership affordable.

The bank’s executive director, Peace K. Ayebazibwe, said reducing the cost of materials is key to reducing overhead and making the units affordable to those who need them.

Currently, the average cost of a one-bedroom apartment is estimated at 85 million shillings, which Ayebazibwe says is beyond the reach of many Ugandans who need decent and affordable housing.

“Building expensive condos will not solve the housing problem in the country because at the moment the cheapest is around 85 million shillings, but so many Ugandans cannot raise that kind of money to buy a house. “, she said while officiating the launch of a book on real estate at the Fairway Hotel last week.

The book, titled Condominium Real Estate: Ugandan Grip, was written by Frankina Apio as a guide for investors in the condominium space.

According to the Uganda Bureau of Statistics (UBOS), the country’s urbanization rate is estimated at 5% per year, with Kampala alone expected to accommodate 10 million people by 2050. This is expected to bring the housing deficit to 2, 5 million units, most of the shortfall recorded in Kampala alone.

Investments in the sector are also too expensive, due to the lack of adequate infrastructure and the high cost of capital.

“This book is my contribution to the real estate industry and for those who want to establish themselves in the condominium business,” Apio said.

Ayebazibwe praised Apio for taking on the challenge of standing out and writing a book about real estate in a male-dominated industry. She encouraged her to write more books to empower the public with knowledge. 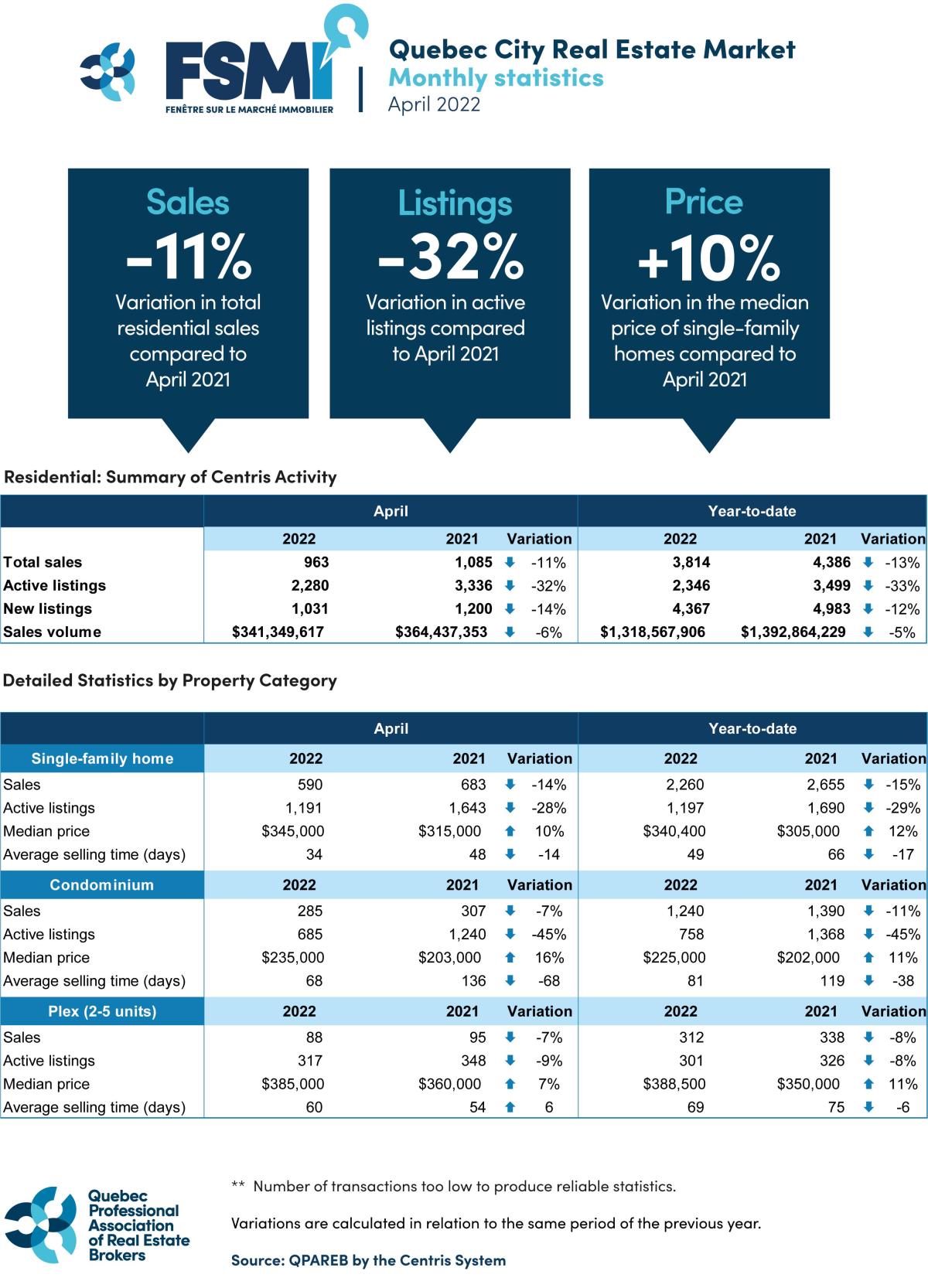 ‘Not rocket science’: How a condo is taking action to fight dengue fever