How do you get a hoarder to clean his apartment?

“When you see signs of a hoarder, you must urgently involve a third party who will act for the benefit of the shareholder,” says Bonnie Reid Berkow, a real estate lawyer Adam Leitman Bailey, PC who has decades of experience representing co-ops and condos in New York.

Berkow says this type of behavior poses a danger to the occupant of the apartment as well as other residents of the building by creating a fire hazard and very often attracting pests like cockroaches and rodents.

In most cases, the hoarder is unaware that his lifestyle presents problems for the rest of the building.

“A first step in resolving the issue is to contact the shareholder and send a notice stating that there have been complaints of odors and infestations and requiring them to take immediate action to correct the problem,” Berkow said. This is an appropriate step if you suspect the shareholder is hoarding but more broadly when it comes to the health and safety of residents.

Hoarding is a mental illness

The hoarding condition was also known as Collyers syndrome, named after two brothers who died in their Harlem home in the late 1940s when trash they had been collecting for 40 years collapsed on top of them.

It is very common for hoarders to collect old newspapers, magazines and artefacts, so the apartment will often be piled up floor to ceiling with piled up material, leaving only a small path to walk through the space.

“There may only be a very small free living space left where the person can sit or sleep,” says Berkow.

Berkow says these situations aren’t limited to any particular area, type of building, or type of person, though a hoarding problem can often worsen with age.

“Very often people who suffer from this syndrome are elderly and therefore do not have the ability or the resources to clean their homes and make them safe and habitable on their own,” she says.

A board of directors of the cooperative has the right to access the apartment. Your board should have super access to review the condition of the apartment and consider the best way to eliminate bad odors and pests.

The regulations will specify the notice you must give to gain access. Generally reasonable notice is 24 or 48 hours.

“If the shareholder lets the super into the apartment, you can start to assess the extent of the problem,” says Berkow.

More often than not, shareholder letters and notices will be ignored, in which case you may need to force access through the court. This involves seeking a court order to gain access.

Involve a third party to help

While eviction proceedings are an option for the board (see below), a more sensitive approach to the shareholder’s mental health is to find a third party who can help you work with the shareholder. shareholder to solve the problems.

In some cases, a board may enlist the help of a family member or relative who can persuade the shareholder that they need to clean up the trash from the apartment and clean it thoroughly.

“There are service providers dedicated to removing trash from hoarders’ apartments,” Berkow says. The shareholder may also be willing to move items to storage.

In the absence of a parent, you can seek help from Adult Protective Services, an agency of the New York City Department of Human Services.

“They will attempt to contact the person who needs help and seek to take the appropriate steps to resolve the issue,” Berkow says.

In some cases, you may need to ask the court to appoint a guardian for the accumulating shareholder, if the court finds that the shareholder is unable to understand the seriousness of the problem. A guardian is a person or body empowered by the court to take responsibility for an individual and make decisions on their behalf. This will involve filing a petition in court.

“Testimony will have to be given so that the court can decide whether it is in the person’s best interest to have responsibility for their care transferred to another,” Berkow says.

Berkow recently persuaded a Housing Court judge to order the cleaning of a Bronx hoarder’s apartment based on testimony from other building shareholders who complained that the public hallway smelled so bad that were embarrassed to have friends.

They could also show that frequent extermination efforts have failed to solve the insect infestation problem in neighboring apartments. With the help of Adult Protective Services, Berkow arranged for the apartment to be cleaned and fumigated. The shareholder eventually sold the apartment and moved to more suitable accommodation.

Solve the problem by eviction

As a last resort, a co-op board has the right to terminate the ownership lease and fire the shareholder tenant for conduct that violates the lease and has not been remedied after notice.

“Generally, Housing Court judges will look to see if the conduct affects other people in the building,” says Steve Wagner, Berkow Partner at Adam Leitman Bailey, PC “Hoarding can often cause public hallways to smell and bring cockroaches into neighboring apartments, which can impact the entire building.”

An eviction and termination of the property lease can be accomplished either after serving notice of cure or by terminating the lease for misconduct in what is known as a Pullman procedure.

These procedures can take time for counsel and in either case you will need to provide proper notice to the shareholder and produce witnesses who can testify to how the conditions affect their ability to live comfortably in their apartment. Hiring an attorney with experience in this area will put you in the best position to succeed.

Real estate lawyer in New York Bonnie Reid Berkow is a partner of Adam Leitman BaileyPC. She has over 30 years of experience representing cooperatives and condos as well as individual owners and shareholders. Email Bonnie to request a legal consultation. To submit a question for this column, click here.

Real estate lawyer in New York Steven Wagner, a partner to Adam Leitman Bailey PC, also has over 30 years of experience representing co-ops and condos as well as individual owners and shareholders. To request legal advice, email Steve or call (212) 584-1973. Despite the active construction of apartments, rent increases are expected to continue 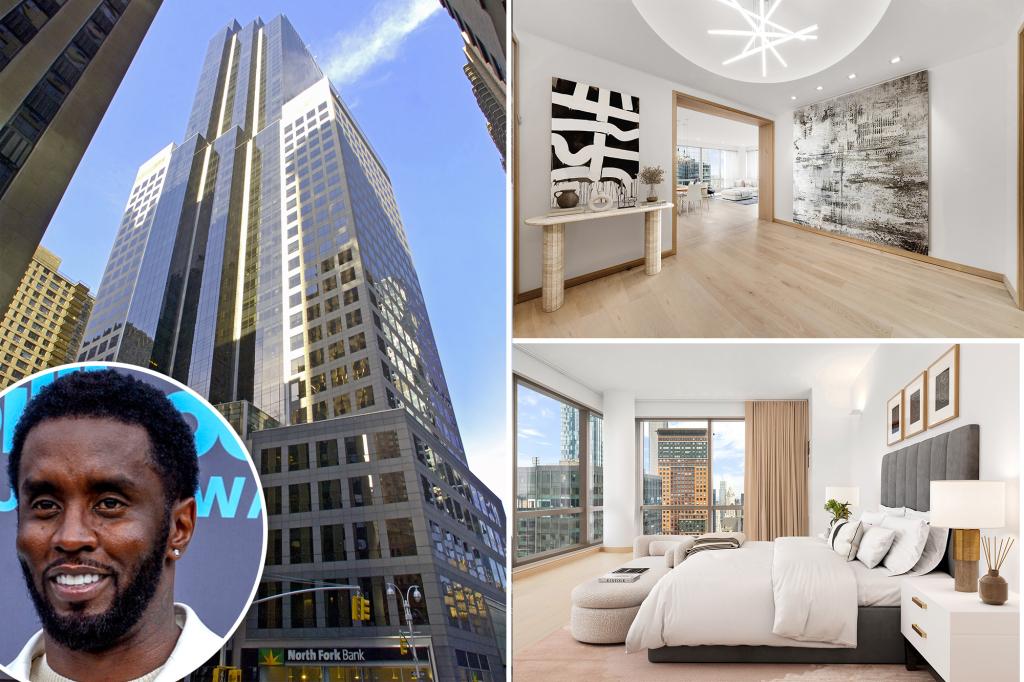 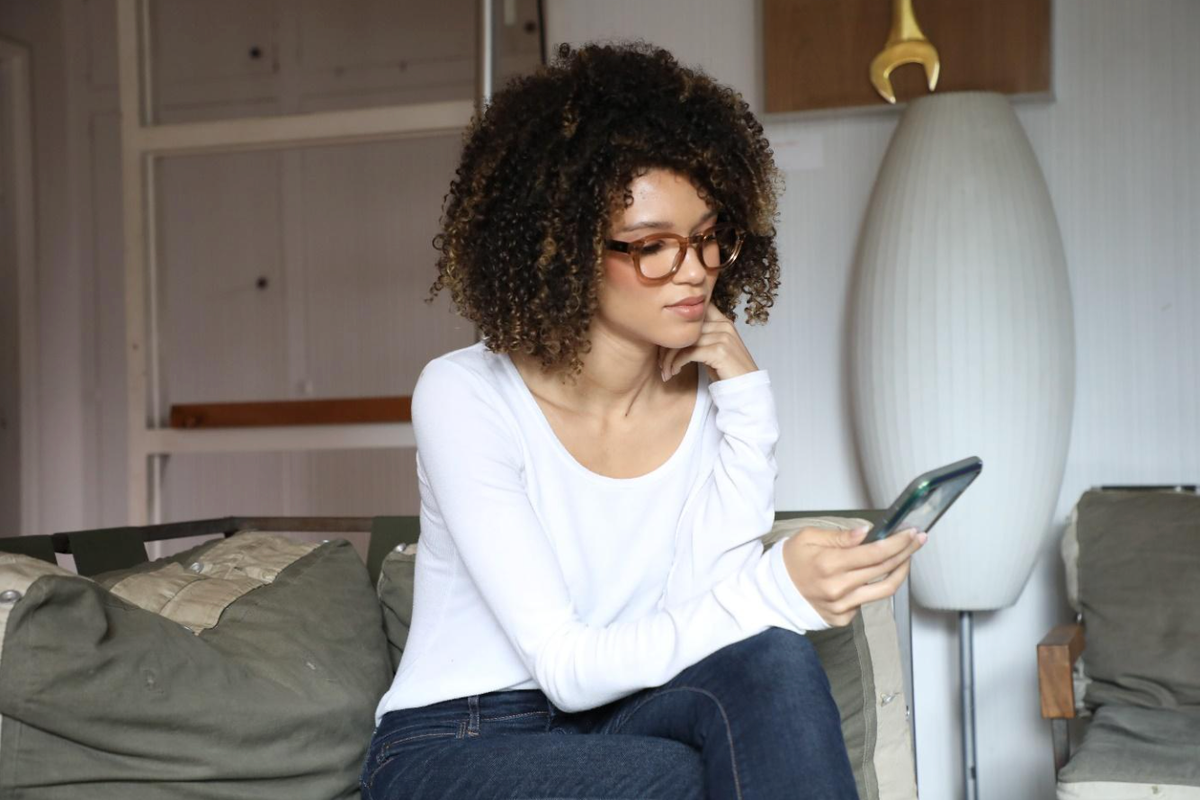