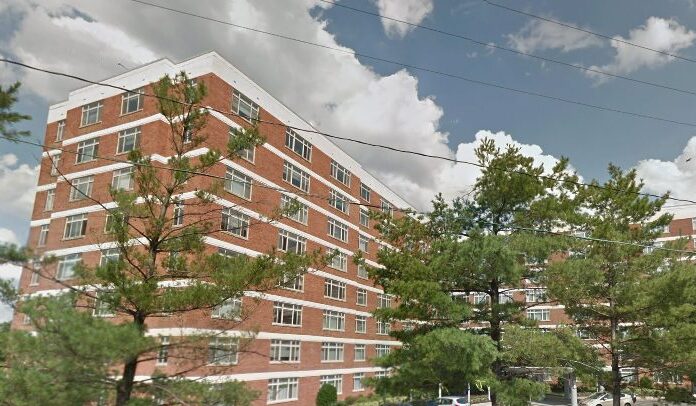 “The main water shutoff valve controlled by Arlington County has broken which is why there is no water in the building,” read an email sent by the owner Capital Investment Advisors to residents. “In order to resolve this issue, we will need Arlington County and a plumber. Considering it’s a holiday weekend, maintenance is doing everything they can to contact emergency personnel to acquire help. “

However, the Arlington Department of Environmental Services said management’s description of the problem was not exactly what happened.

The broken valve was inside the building’s boiler room and did not belong to the county, DES spokesman Peter Golkin said, but after the valve failed and the complex did not couldn’t find a replacement over the holiday weekend, the county offered one.

“The Office of Water, Sewer and Streets actually had a replacement in their inventory and offered it as a courtesy, with the building agreeing to reimburse for a new valve,” Golkin told ARLnow. “The Office shut down the main to the building on Sunday to allow for the repair and restored that service from the main yesterday.”

Running water was restored Monday evening but hot water and air conditioning were still not working Tuesday afternoon. An email from management said the air conditioning had not been restored due to low water pressure.

“County staff were only involved in going above and beyond to help building residents get their water service back as soon as possible during a long, hot holiday weekend,” noted Golkin.

In an email to ARLnow on Monday, a resident said the property manager ‘hasn’t been on site all weekend and there has been no timetable for restoring the water and air conditioning”.

Another resident told us that management has told their tenants that they hope to restore both air conditioning and hot water by the end of the day today.

To add some extra drama to the situation, firefighters were called to the building earlier this afternoon for a fire report, although they ultimately found only burnt food on a stove in a eighth floor apartment.

Dominion Towers previously made headlines in May 2018 after an air conditioning malfunction left residents sweltering for several days of unusually hot weather.

Hundreds of residents of the Brittany condominium complex at 4500 S. Four Mile Run Drive found themselves in a similar situation before the weekend, without running water for more than 2 days last week. For them, it was solved Friday afternoon.

Workers discovered a “catastrophic failure of the main domestic water supply” after management shut off the water for a repair on Wednesday morning, according to emails shared with ARLnow.

The condominium complex has over 400 units.

The management company informed residents on Wednesday that the water would remain shut off overnight after the contractor had “unexpected complications” and was unable to complete the work.

“Management and [Board of Directors] understand that this is not the news everyone was hoping for and that the situation may be difficult for some,” an email said. “Please know that all parties are doing everything they can to complete the repairs.”

After a second night without water and numerous messages sent to ARLnow from frustrated residents, management began providing 1-gallon jugs of water Friday morning. Nearby condominium complex The Carlton helped, allowing residents to collect water from a hose to use to flush their toilets, according to an email.

The water came back just before the bank holiday weekend. 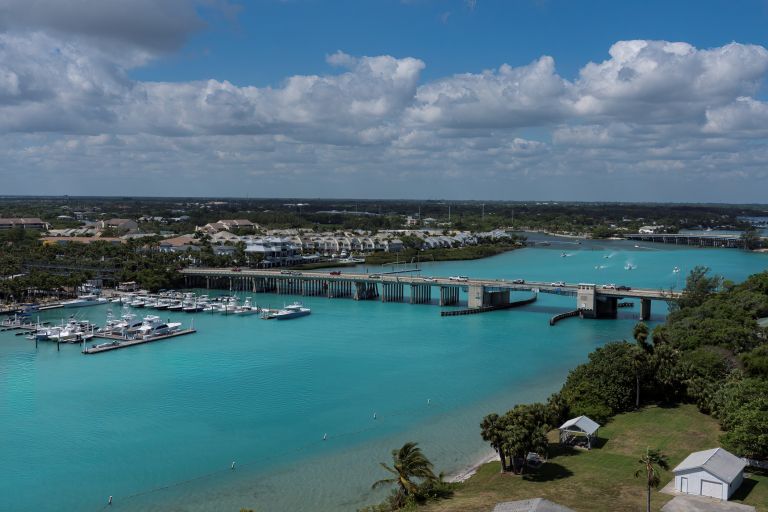 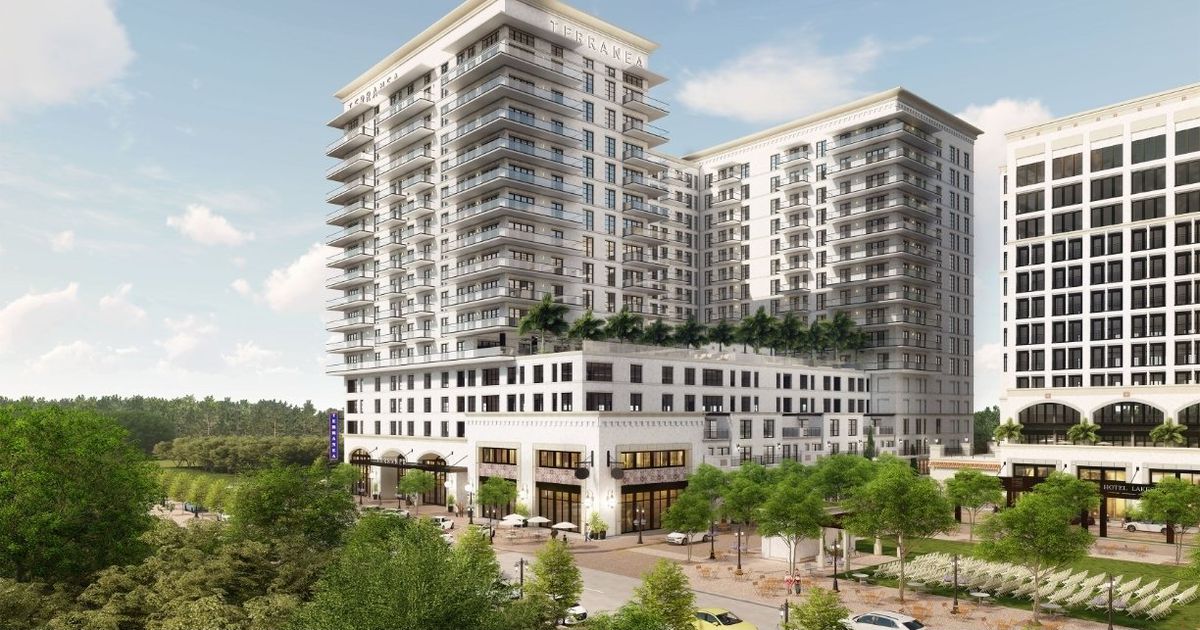 The Flower Mound apartment tower is part of a $1.5 billion project 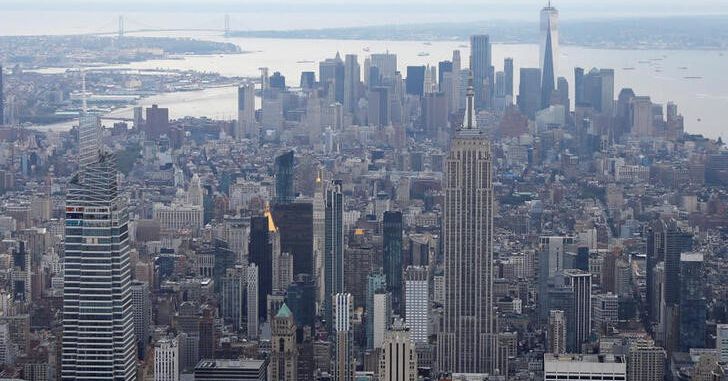 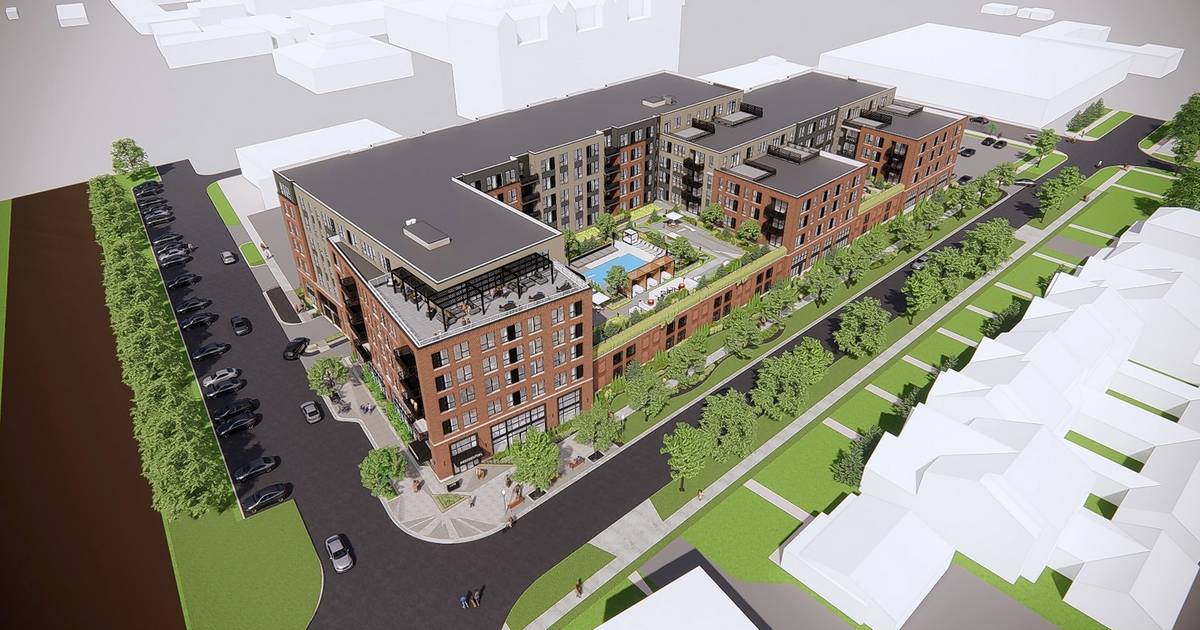