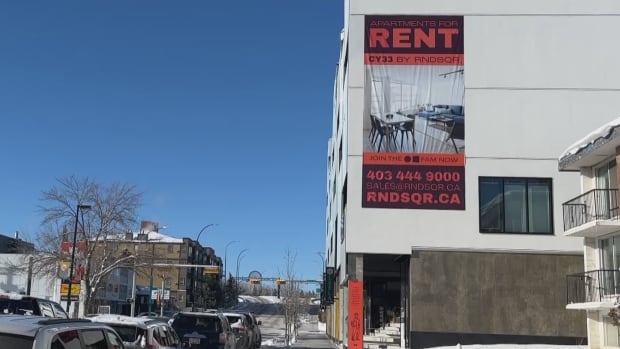 In Calgary, construction of apartment buildings is booming as more and more Canadians embrace renting

Across the country, competition is fierce among apartment hunters as the rental market tightens. In Calgary, this struggle to find rental space is fueling an unprecedented amount of rental construction.

As of September, construction of 2,799 new rental apartment buildings in Calgary had begun this year. This is the highest number on record, although 2021 was another banner year with 2,572 apartment starts, according to figures from the Canada Mortgage and Housing Corporation (CMHC).

The developers describe it as a classic Economy 101 scenario: supply increases to meet demand.

For years, they say a lack of rental construction in Calgary has left this side of the market underserved. On the demand side, higher interest rates drive more people to rent rather than own.

The province is also seeing a significant increase in the number of people moving to the province, with more than 50,000 people coming to Alberta to live in the first half of 2022 alone.

“We have this huge empty space compared to a lot of other major metropolitan cities in Canada when it comes to rental housing,” said Alkarim Devani, president of Calgary-based development company RNDSQR, which has turned in recent years. towards the construction of rental housing exclusively.

“We’ve had nearly 20 years of rental product gap, and that’s why we’re seeing such an influx of it.”

According to the latest figures from Rentals.ca, the average Canadian rental apartment was $1,810 per month in September, up about 12% from a year earlier.

Calgary isn’t the only city seeing a shift toward leasing.

In several major cities, the share of apartments built for rental, rather than condominium ownership, increased in the first half of this year compared to the average for the same period in the previous five years, according to figures from CMHC.

One exception is Toronto, where the share of rental construction fell in the first half of 2022, which CMHC analyst Michael Mak said is likely partly due to the high cost of land in that city.

“There are rising interest rates … and rising construction and labor costs, and all of that is playing a role in the decline in housing starts,” he said.

In Vancouver, development company Anthem Properties is pushing hard on multi-family rentals, with about 3,000 units in preliminary planning, under review or under construction, mostly in Metro Vancouver, according to Gage Marchand, the chief investment officer of the company.

He noted that more Canadians rent than owntheir homes – a trend he says will only grow.

“I don’t see the affordability crisis getting better anytime soon,” said Marchand, whose company also has offices in Calgary, Edmonton and Sacramento.

“I think going forward in this next generation, renting will be more accepted as a kind of normal reality. [and] Anthem wants to keep building homes for people.”

Politics is also a driver of development

Public policies also have a role to play in stimulating rental development.

In Vancouver, Marchand pointed to policies that incentivize developers to build near public transit, or higher density allowances if affordable housing is included, among other benchmarks.

Another example is a City of Calgary program that provides grants for the conversion of empty office space into residential buildings, said Ken Toews, senior vice president of Strategic Group, which is transforming one of the first oil and gas office towers in residential apartments.

Toews said many developers also use a CMHC Program called MLI Select, which offers insurance incentives if a rental development meets certain goals of affordability, energy efficiency, accessibility, or a combination of the three.

“It’s a really good program, and it brings more products online than you would normally get in a marketplace,” he said.

Opinions vary as to whether rental development will pick up or slow down in the months and years to come.

High interest rates and construction costs are also putting pressure on developers, which Paul Battistella says will lead to some decline in rental development in the future.

“Rents just won’t be able to accelerate by that same amount to be able to make the math on these things work,” said Battistella, managing partner of Calgary-based condo developer Battistella Developments, which is also shelving some of its units to to rent out.

“The [projects] who are in play now, they’ve been under contract, their costs are locked in, they’re fine… I just think anything new is going to be really, really hard to get off the ground.

As to when and if the increased supply will bring relief to current tenants – opinions vary on this too.

Mak expects some buildings currently under construction, especially low-rise buildings, to be completed in the coming months, which will cause the market to loosen.

But if demand continues at the current rate, Toews thinks any new apartments added are likely to be absorbed fairly quickly.

“I think we’re undersupplied and that’s going to create challenges,” he said. “Less supply means your prices will go up.” 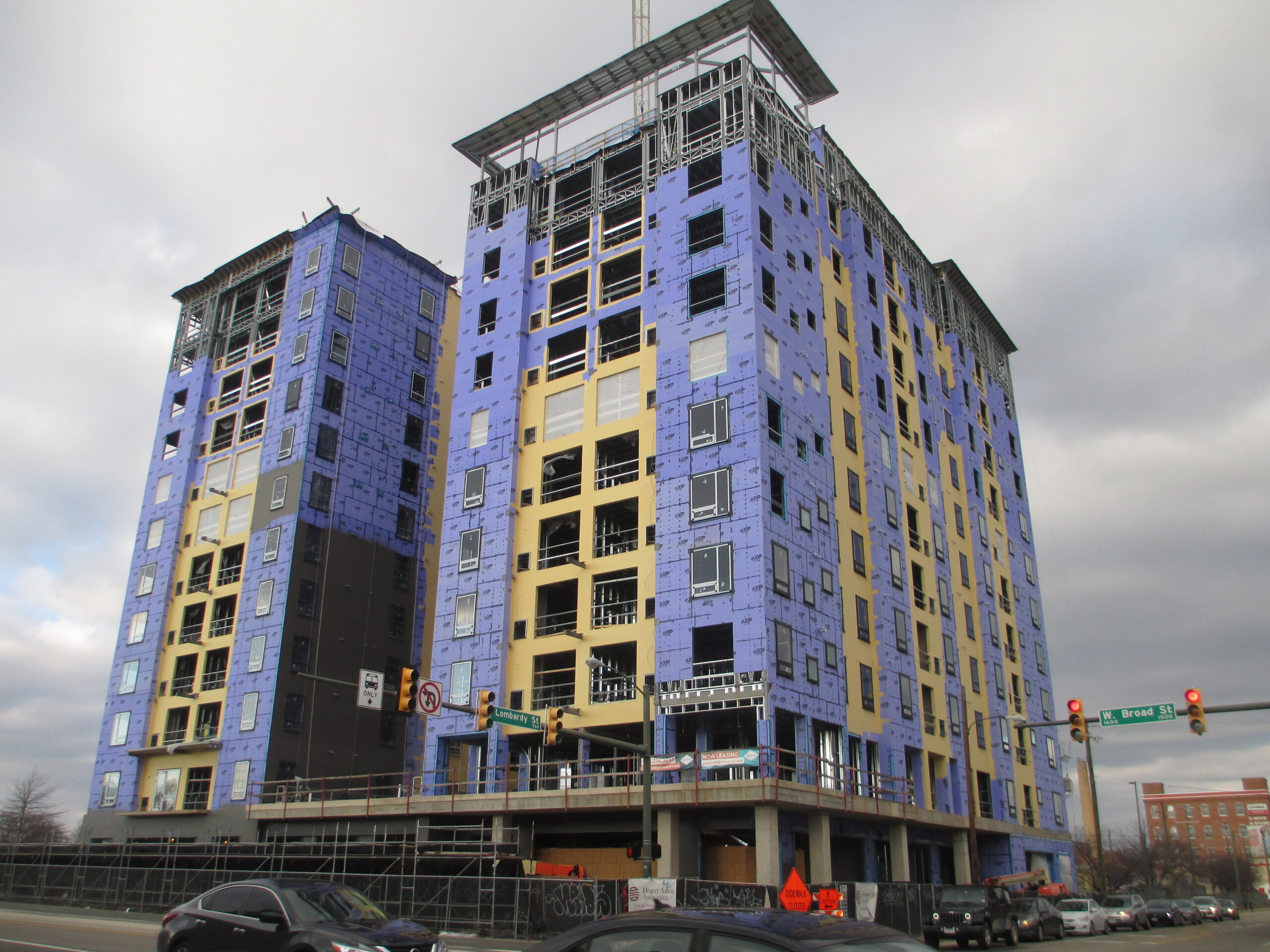