Inside Birmingham’s luxury £1m apartment – 10 photos of the venue

Situated on a 0.5 acre site at 1-4 Great Hampton Street, The Gothic is set to be developed into 50 apartments in three phases

A piece of Jewelery Quarter history has been restored.

In the first phase of the heritage development, Le Gothic, 14 high quality one, two and three bedroom apartments and duplexes are ready for sale. The apartments are in a Grade II listed and heritage building, and the starting cost is £1million.

Gothic has a rich history and has been home to many Jewelery Quarter landmarks including The Gothic Inn, Gothic Stores and Gothic Works. Some of the building’s features date back to 1870. It also won Apartment Development of the Year at the Insider’s Midlands Residential Property Awards.

Situated on a 0.5 acre site at 1-4 Great Hampton Street, The Gothic is slated to be developed into 50 apartments in three phases.

Cordia Blackswan, the developers of the property, is owned by European company Cordia Group and has retained and enhanced the building’s original Victorian features, including traditional cornices, beams and windows, complemented by contemporary fittings.

Working alongside Birmingham City Council’s Conservation Officer and a specialist joinery company based in the Black Country, the developer installed identical windows to maintain the authentic look. Windows have been replaced in all four buildings, bringing the thermal and acoustic performance of the development up to modern standards in the first phase.

The building’s original exterior features have also been restored, including the original turret to its Gothic-style splendor. Cordia Blackswan also worked closely with Edgbaston-based stonecutter William Parratt to remove decades of paint and expose the original masonry that lies beneath.

“The Gothic’s offering doesn’t stop at residential, we are delighted to be working alongside Griffley Property who are creating commercial space for rent to local independent businesses to support the community and encourage investment in Great Hampton Street. The Gothic forms a key part of our vision for the transformation of the street, to act as a local social hub for years to come,” said Marcus Hawley, Managing Director of Cordia Blackswan.

Let’s take a look inside. 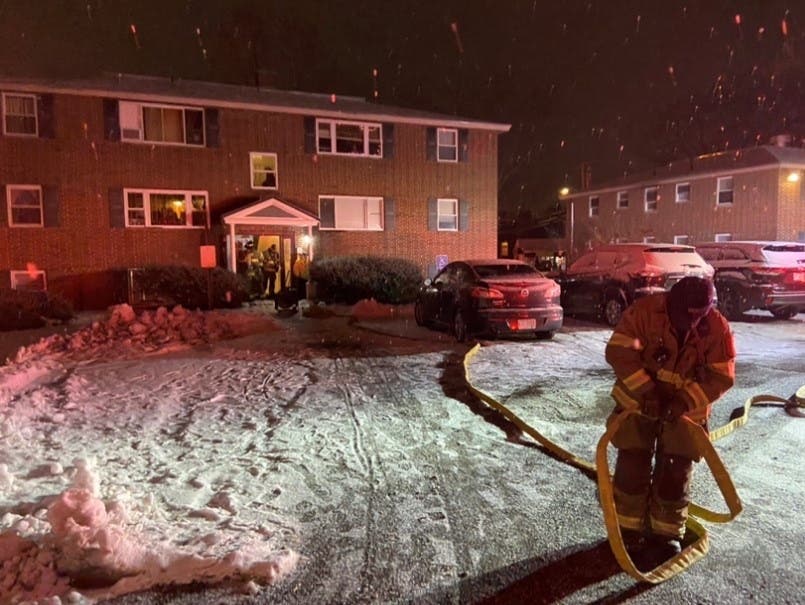 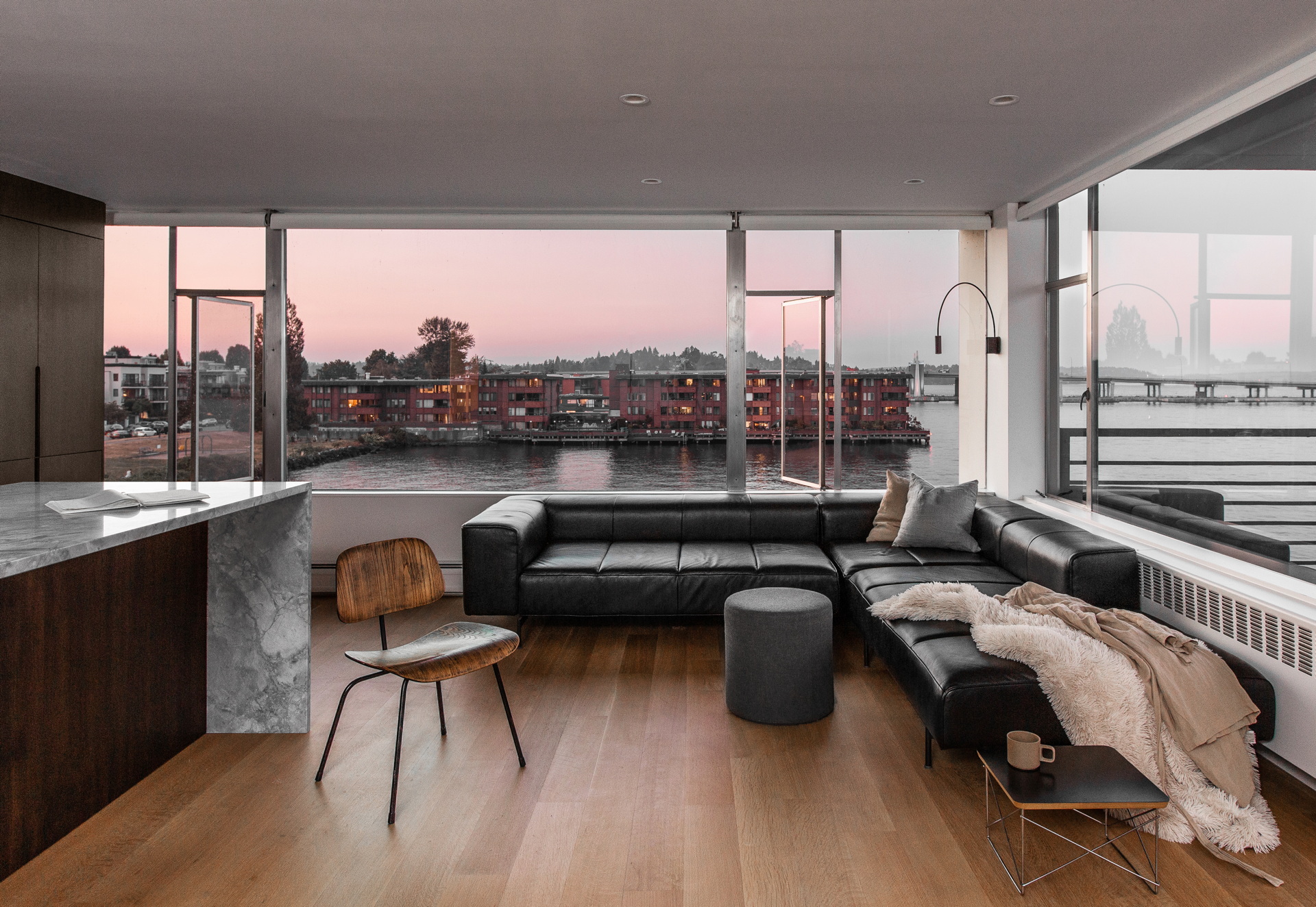 Wittman Estes transformation of an apartment in Seattle