Randal A. Shanks Posted on June 29, 2022
For immediate release

On Wednesday, June 29 at approximately 4:45 a.m., Ipswich firefighters were dispatched to 128 High St. for a report of a fire at a condominium.

The fire was brought under control around 5:45 a.m.

Firefighters learned that the building was uninhabited at the time of the fire due to construction work. No injuries were reported. The building has suffered extensive smoke and fire damage and will require extensive rehabilitation work.

The owner of the building is working with a family who was about to move into one of the units to find another home for the family.

Members of the Wenham, Manchester and Newbury fire services provided cover for the station.

The investigation indicates that the cause of the fire is accidental. 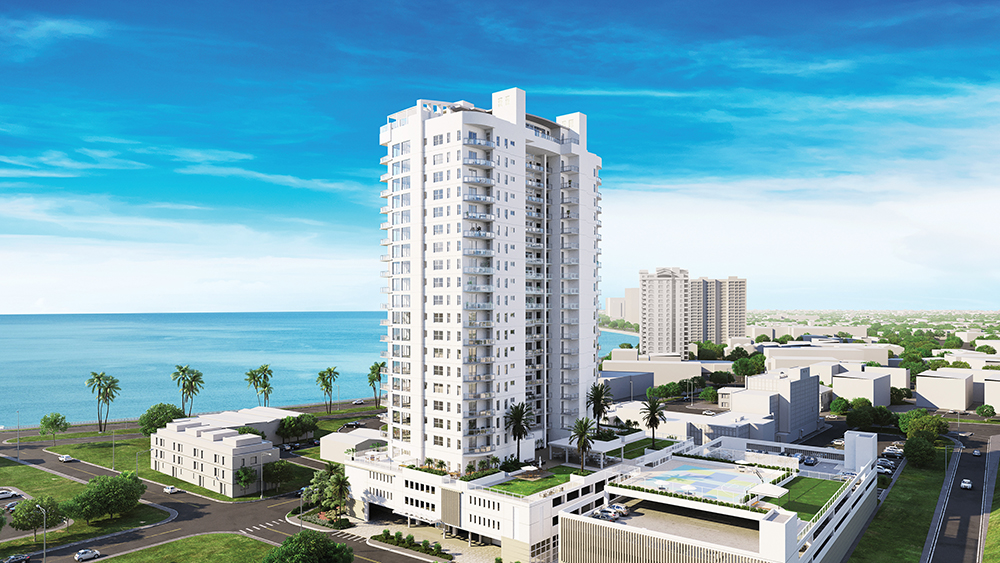 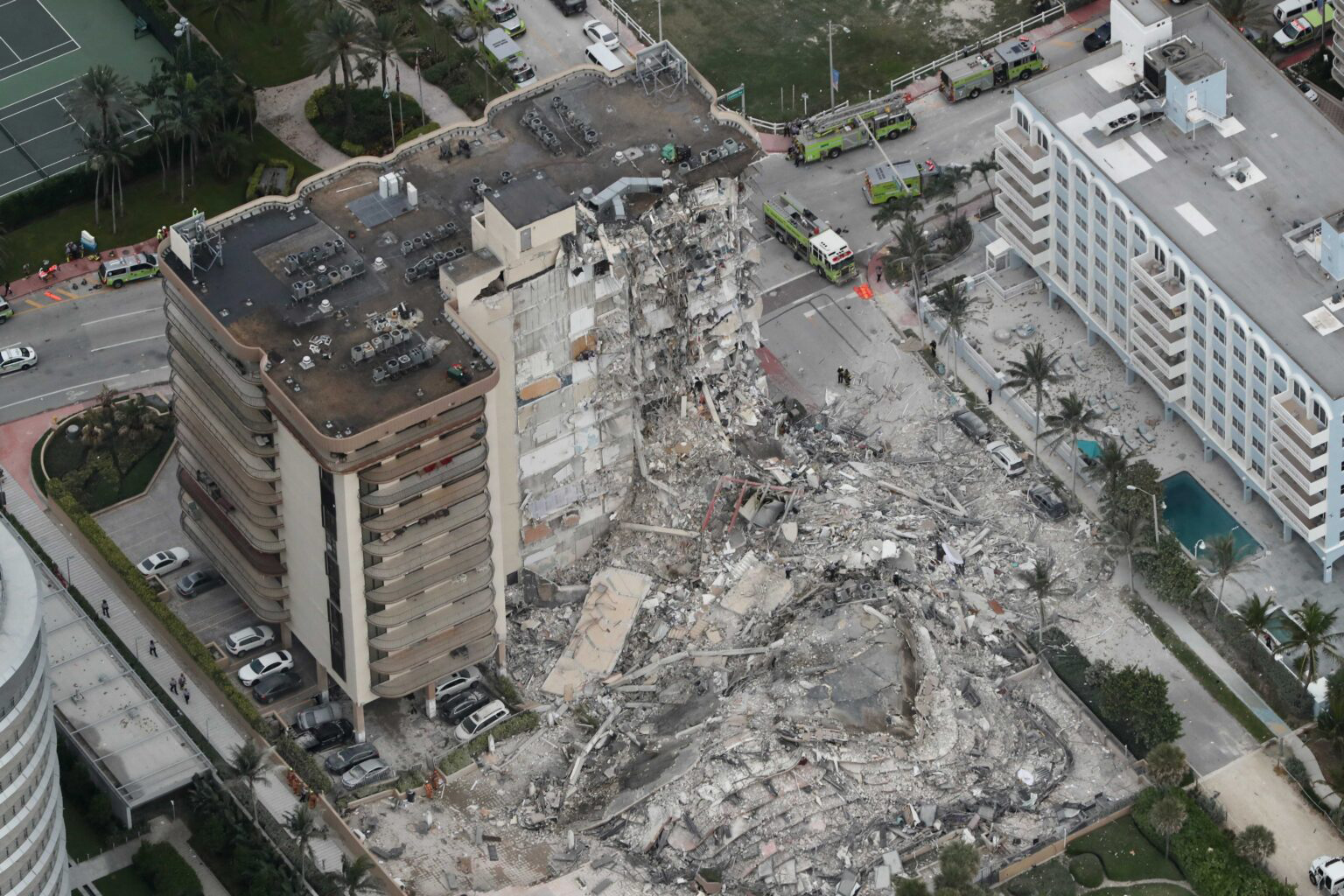 Condominium rates likely to rise despite a 6-year high – here’s why, Money News