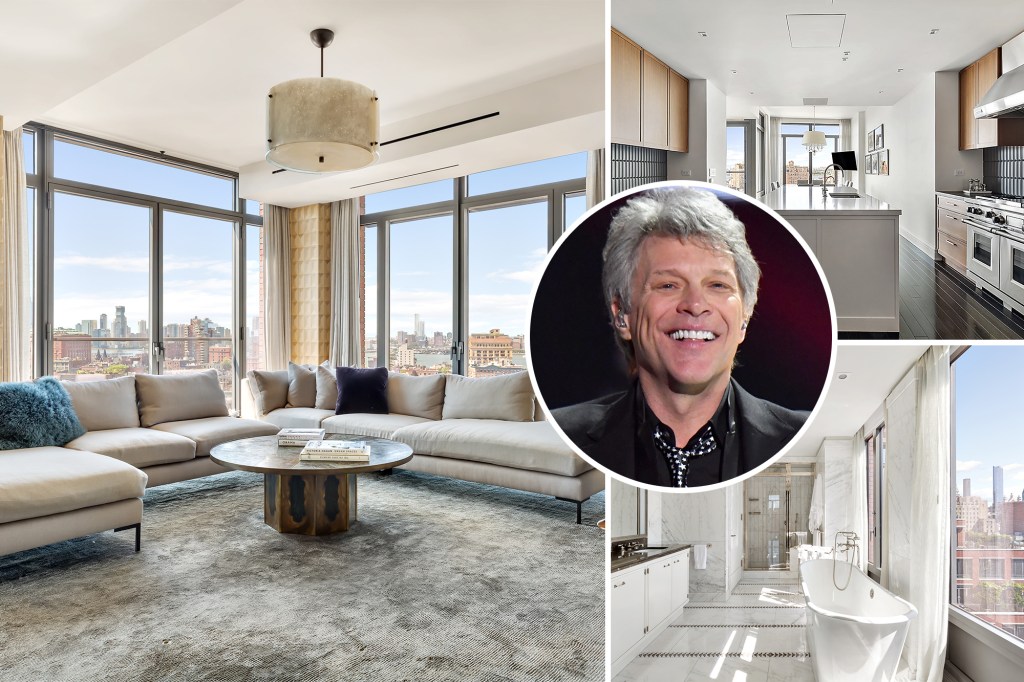 So, too bad for “Never Say Goodbye!”

The musician – who is currently making headlines as the “2022 Super Bowl secret weapon” – bought the sprawling 4,000 square foot apartment in 2017 for $18.94 million, real estate records show.

An elevator opens to a private vestibule that leads to a 40-foot living room, complete with a Juliette balcony overlooking the bustle of the city, with a large adjoining kitchen fully equipped with appliances, according to the property listing on Compass. There are also floor to ceiling windows and a private terrace.

The master bedroom of the condo offers a view facing south and east, equipped with a walk-in closet and a marble bathroom with window. Each of the secondary bedrooms has its own bathroom and storage space.

The condo, built in 2013, includes access to The Greenwich Lanes fitness center, 75-foot pool, hot tub, steam rooms, golf simulator and more, according to the listing.

Additional amenities include a garden and reflecting pool, a dining hall for Lanes residents, and a 21-seat movie theatre.

The “Dead or Alive” singer moved to the condo on 11th Street from his neighboring apartment at 150 Charles St. in 2017. He reportedly suffered a great loss when he sold the 4,031 square foot duplex in a building where other famous residents had lived, including Sports Illustrated model Irina Shayk and Ben Stiller.

The 59-year-old rocker should launches its 2022 tour this April. 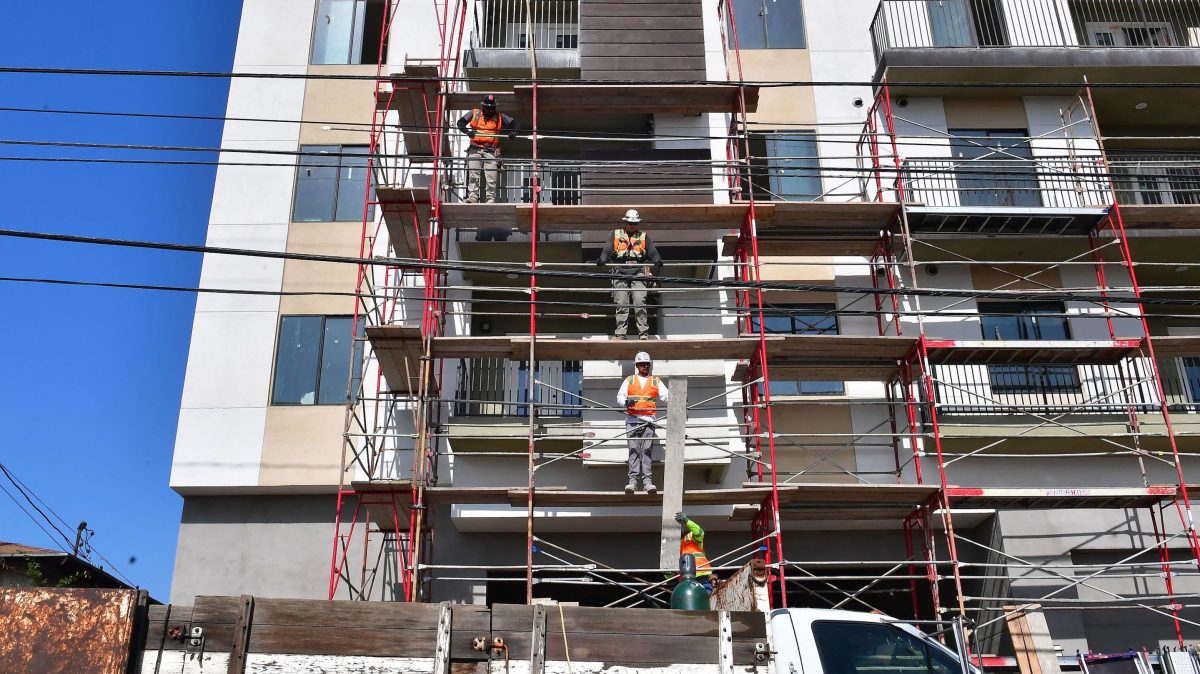 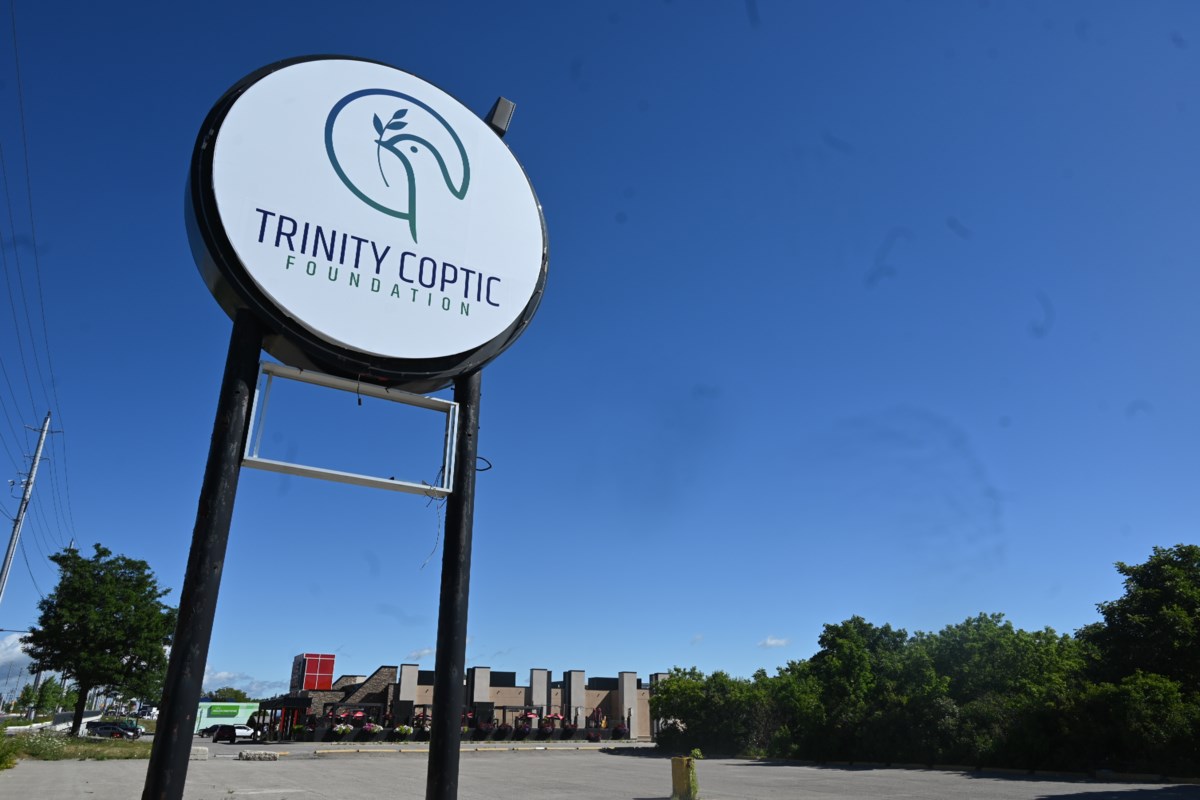