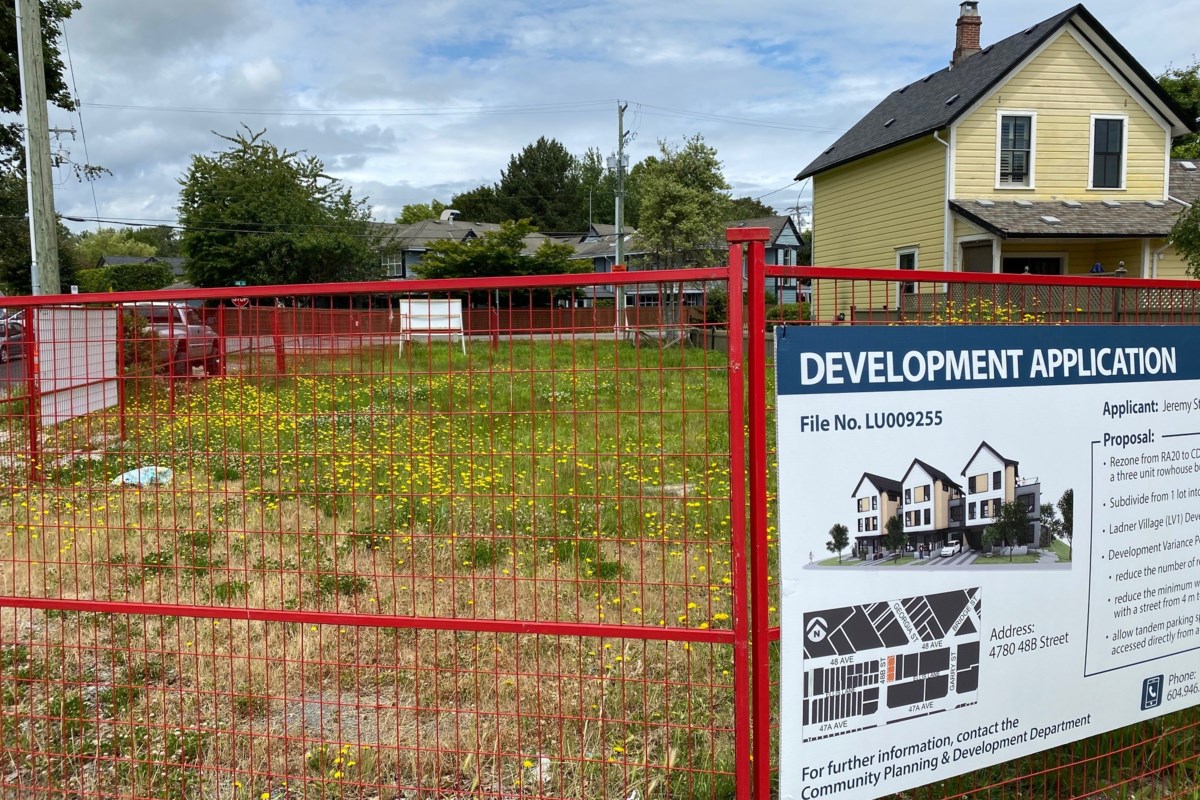 An application to build three new townhouses on small vacant lots on 48B Street in Ladner Village has moved closer to final approval, but will not receive final council approval until privacy concerns arise. will not be resolved.

At a public hearing on June 28, Council agreed to give third reading to the rezoning and subdivision proposal by Jeremy Stam of BURO47 Architecture Inc., on behalf of a numbered company that is listed as the owner , for the three-unit development located southeast of the intersection of 48th Avenue and 48th Street.

Three-story units would be fee simple, which would require no strata.

Council agreed to move the application forward to allow the applicant to work with city staff to review the design to address privacy concerns raised by the only area resident who spoke about the application during the audience, a neighbor owner of a heritage house.

Final approval would not be granted until the issue was resolved.

Com. Lois Jackson was the only one to vote to reject the request, saying the promoter should go back to the drawing board.

The property is currently zoned residential apartment meaning the property would be downgraded to the three townhouses.

A report to council notes that since the only adjoining property has a heritage home listed on the Delta’s heritage inventory, the possibility of a consolidation of lots to accommodate a more conventional townhouse development in an area of ​​townhouses standard row, or apartment in the existing area, is limited.

The site was the subject of a previous three-unit townhouse proposal which was considered by council in 2018 and rejected following a public hearing.

Since that time, ownership of the property has changed. 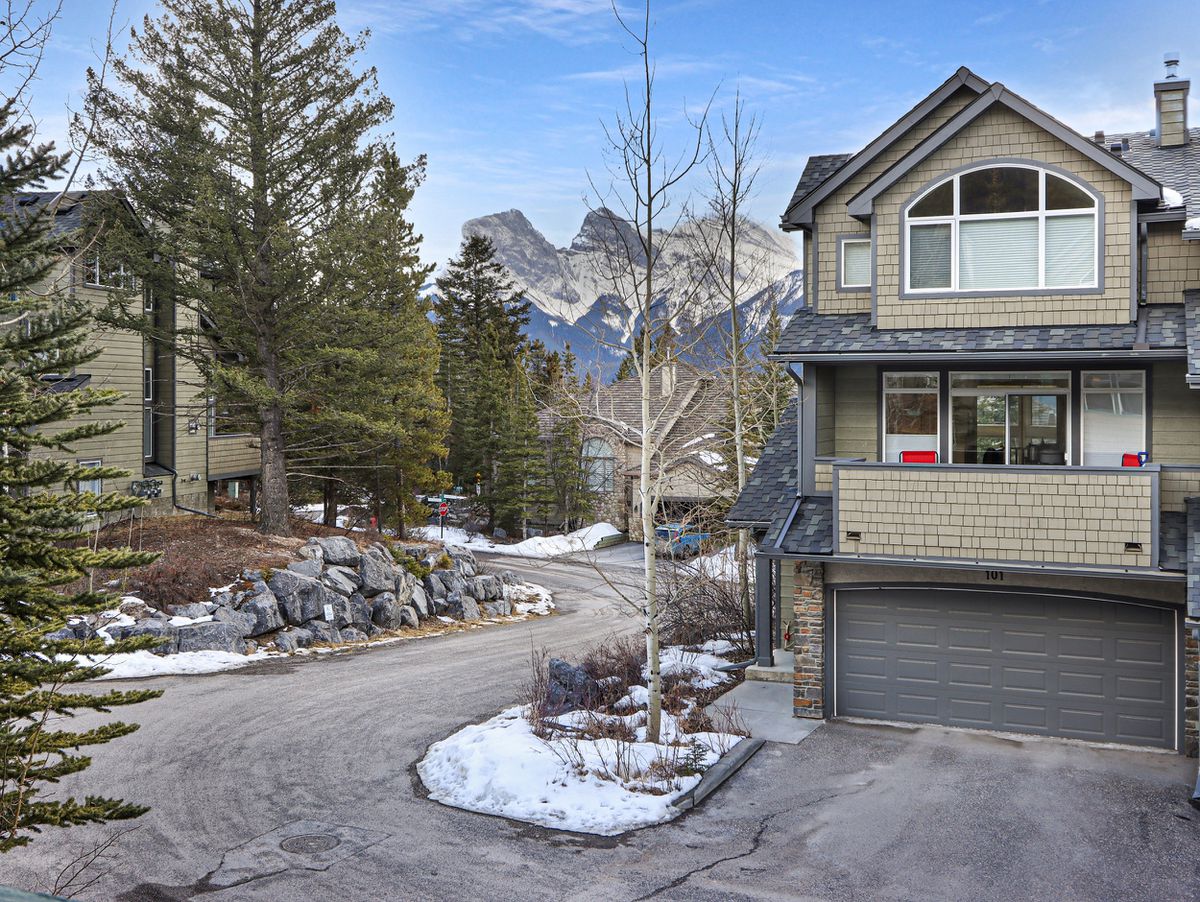 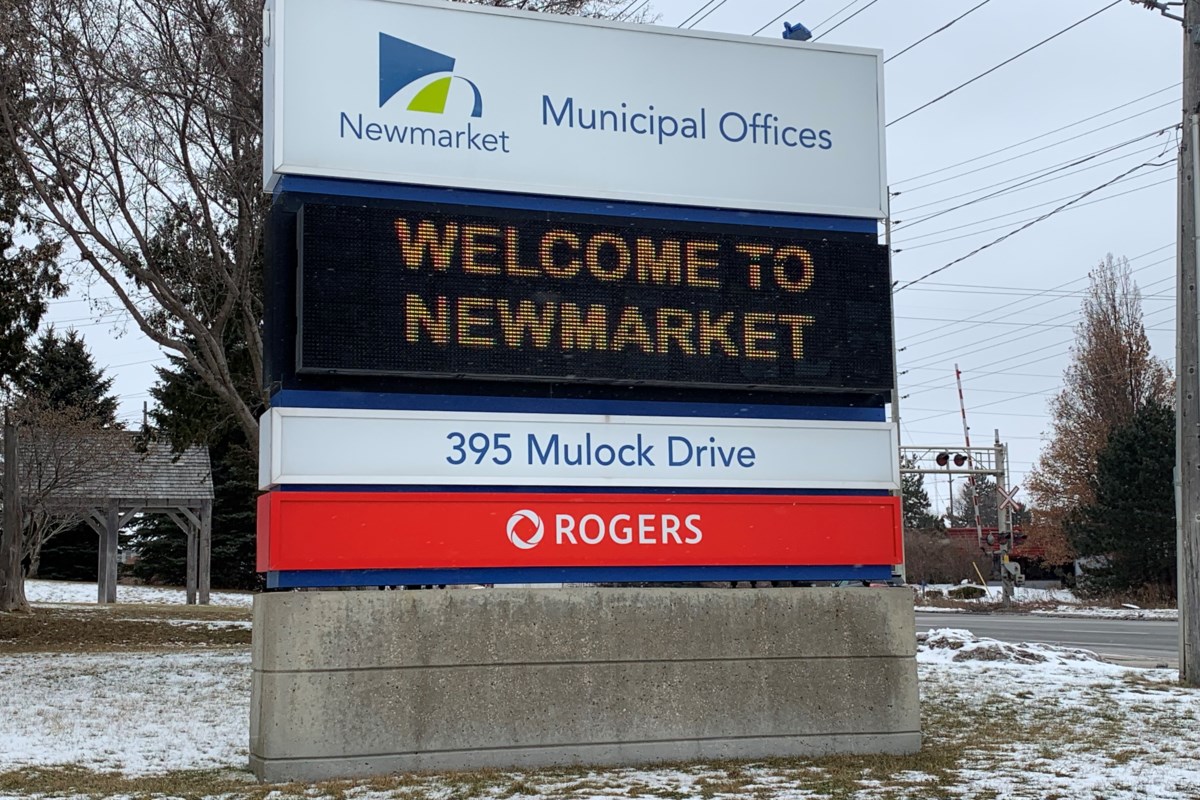 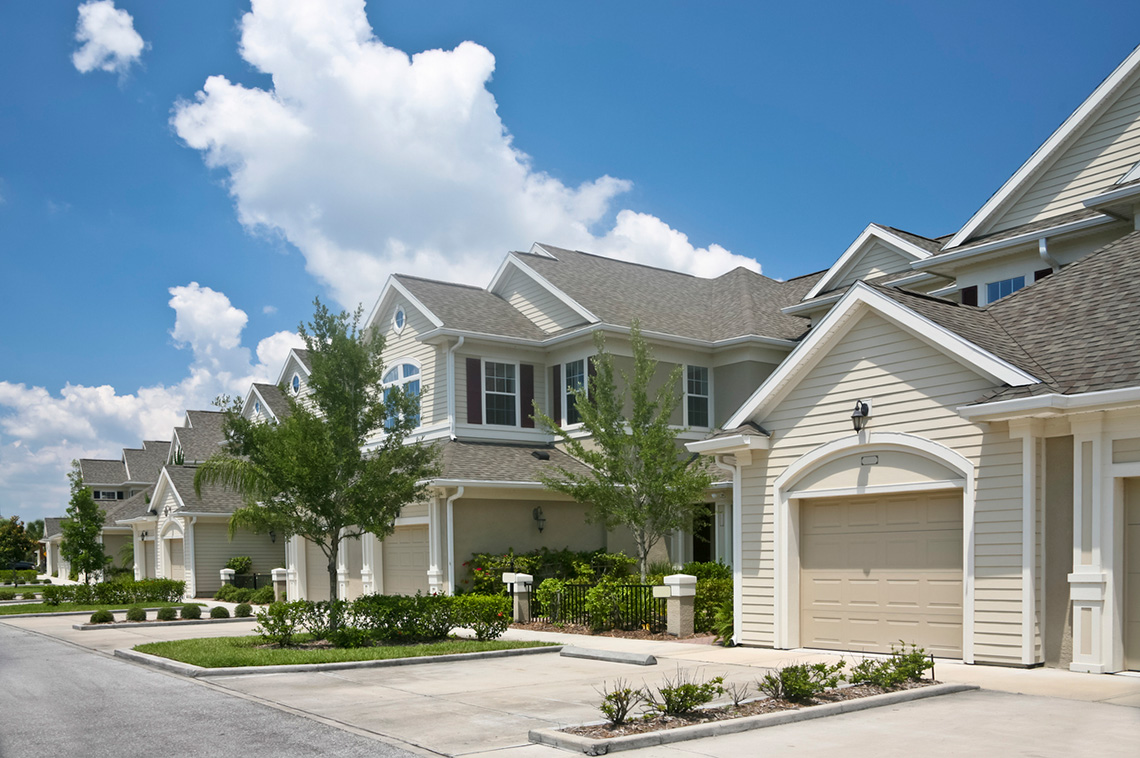 Advantages and disadvantages to consider before buying a townhouse — RISMedia