After a number of delays and three different owners, the condominium project along Lake Uihlein on Main Street in Lakewood Ranch has targeted 2023 for groundbreaking.

Developer Frank Dagostino, whose recent projects have been in Clearwater and St. Petersburg, said he hopes to clear permitting steps with Manatee County in the coming weeks so the first stages of construction can begin. . Adam Myara, a realtor marketing the property, said reservations for the condominiums were already underway and the first units could be under construction in January and available as early as June 2024.

Lakeshore at Main Street Lakewood Ranch will occupy the space between The Fish Hole Miniature Golf Course and Michael Saunders & Co. on the shore of Lake Uihlein.

Dagostino said it was the beauty of the location that prompted him to buy the land.

“When you get here you see birds and you see trees…it’s beautiful,” he said. “You don’t have to imagine how it’s going to be because it’s a beautiful site.”

Dagostino was drawn to Lakewood Ranch’s ranking as the #1 multi-generational, planned community in the United States. He liked that the businesses, studios and restaurants along Lakewood Main Street provided amenities for residents.

“There are a number of things within walking distance that are amazing amenities in this area,” he said.

It’s time to move on

Dagostino said there was significant anticipation for the project, with about half of the condominiums booked for presale at this stage, and the rest available to be reserved. Those interested can go to LakeShoreAtMain.com.

Myara since once the authorization is completed, the property will be fenced and the land cleared.

Construction was previously scheduled to start two months ago, he said, but was delayed due to a change in plans for the building’s elevators. Dagostino decided to replace the two proposed elevators with a larger elevator, a move that increased the size of its motor so it could run faster. The increase in size would allow the lift to accommodate larger pieces of furniture.

Dagostino said he decided to adjust the number of units from 40 to 32 because he wanted to ensure enough parking space for residents, although he still managed to adapt to an increase in the size of certain units.

He said the current design was nevertheless similar in nature to the plans he inherited after purchasing the project.

The property was once owned by the late Larry Pearce, who in 2006 began planning the construction of Lakeshore at Lakewood Ranch with the help of his friend and project manager John Swart and architect Gary Hoyt. Due to the cancer treatments it was undergoing, Pearce sold it as a package to another developer, the Bullard Group, in 2016.

After acquiring the project, Bullard Group revised floor plans for larger master suites, expanded terraces, and added more use of natural light, among other design changes.

Myara said all units will be lake view and all will have lake views with large balconies.

He said residents can expect a modern aesthetic, which will include high ceilings and contemporary kitchens, with features such as luxury vinyl floors and granite and quartz countertops, used as standards.

Windows will be hurricane rated.

Myara also noted that residents will have the option to include certain customizations and upgrades for their condominiums, including tiles, carpets and countertops, in the price of their unit. He said this is possible through arrangements with the builder, KS Contracting Services.

Dagostino said he prefers resorts that have an equal number of bedrooms and bathrooms, and said those aren’t built often enough in the Lakewood Ranch area.

Myara described the shared garage as being large in size to accommodate all occupants, but that penthouse owners will receive a personal two-car garage located inside the main garage.

A concierge will be present Monday to Friday, from 9 a.m. to 5 p.m., to receive parcels from residents, including those who may be absent for part of the year.

A fitness center measuring 30 by 20 feet will include free weights, machines, treadmills and bikes.

A swimming pool approximately 39 feet long overlooks Lake Uihlein. The pool area will include personal, lockable cabanas where residents can store items such as water equipment for use on the lake.

Cabanas will be available for $25,000 and will be included with a penthouse or other upper unit. They will be ventilated but will not be air-conditioned.

The rooftop of the resort will feature a Tiki bar.

Although Dagostino said the bar would not include servers or alcohol, Myra said it would feature tables, chairs and umbrellas and offer an open-air view of the area.

Myra noted that to some extent the resort will be modeled after Oceane Siesta Key Condos, reflecting her personal cabin-like character. This complex was also built by KS Contracting Services.

Dagostino said he was happy to join the Main Street community at Lakewood Ranch.


Join the neighborhood! Our 100% local content helps strengthen our communities by delivering relevant news and information to our readers. Support independent local journalism by joining The Observer’s new membership program – The Newsies – a group of like-minded community citizens like you. . 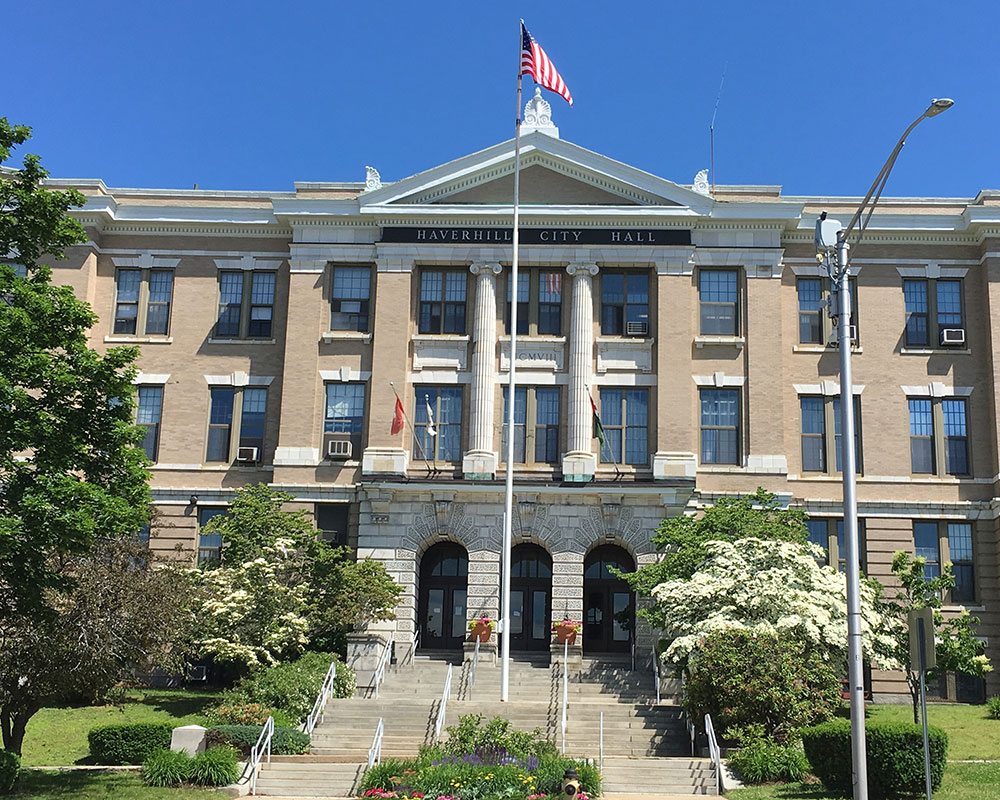 Home and condo sales in Sarasota-Manatee soar in January