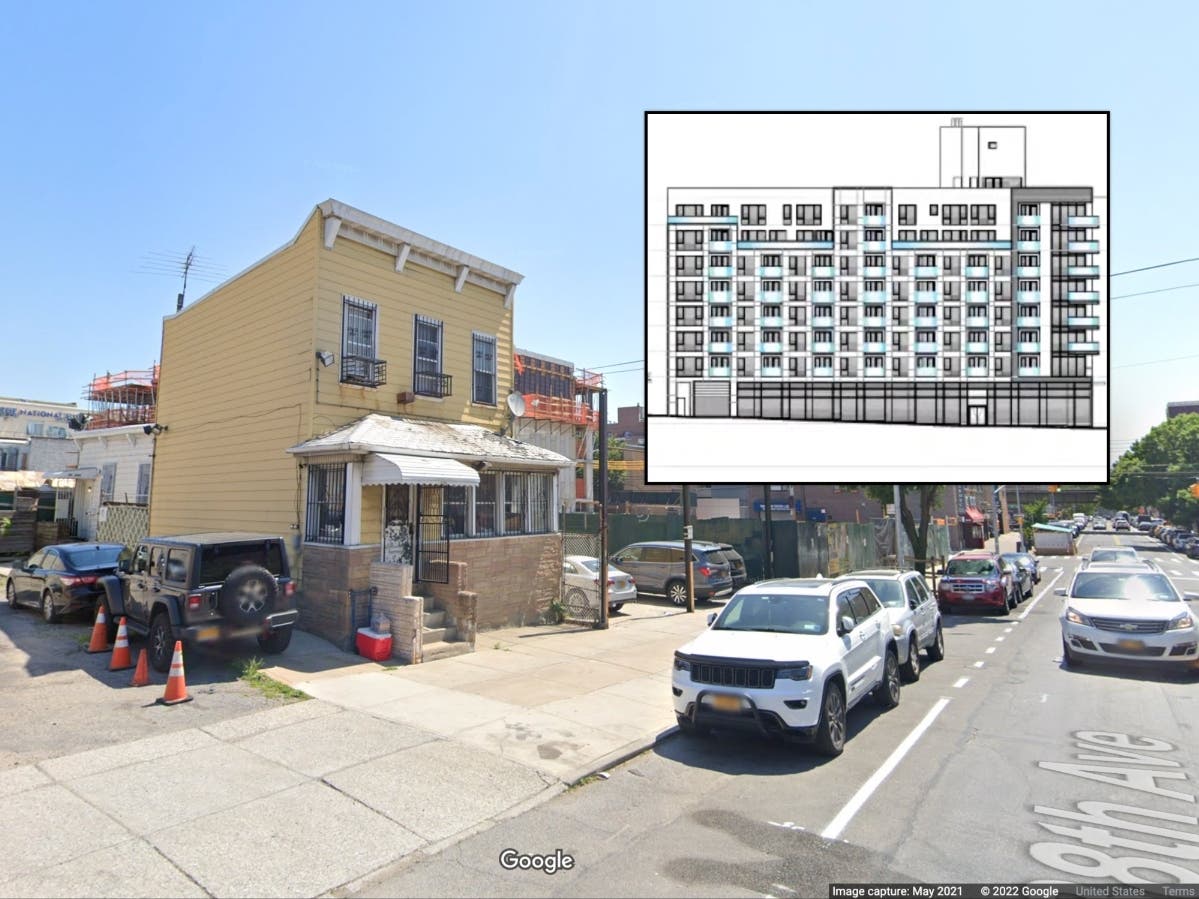 ASTORIA, QUEENS — Get your shopping carts ready: A multi-level Asian grocery store will be built on an Astoria block as part of a new eight-story building, according to plans presented to a ward council last week.

Now almost empty except for a two-story house, the site will be redeveloped with a 65-unit apartment building containing the two-story 12,000-square-foot Asian supermarket on its lower floors, said Eric Palatnik, Fang’s lawyer, during the November 2 Community Council 1 committee meeting.

Along with fresh produce, the market will feature “well-selected specialty Asian products,” Palatnik said. It will be led by Tim Cheng, whose other activities include wonderful market in Flushing, D&Z Supermarket in Elmhurst and HK food courtalso in Elmhurst.

Before construction begins, Fang will need permission from the Planning Commission to construct an 85-foot tall building, which is above the block’s 75-foot height limit. The inclusion of the supermarket would also give the developer a zoning bonus through the FRESH food stores program.

Since Fang got tax relief through the recent-expired 421a programa portion of the building’s apartments will be rented at below-market rates, accessible to people earning 130% of the region’s median income, or about $121,000 for a single person.

It was unclear when construction would begin, but Fang is currently working to decontaminate the site, which has long been used for manufacturing, Palatnik said. The same block also houses a new seven-story condominium building is expected to complete construction this year.

Once open, the new market will have competition a few blocks away, with Korean supermarket chain H Mart soon replacing Stop & Shop on Northern Boulevard. But Palatnik said the market would help meet growing demand in a Asian population increase in western Queens.

“There’s a huge Asian population in this community, and non-Asians are very interested in Asian food products,” he said. 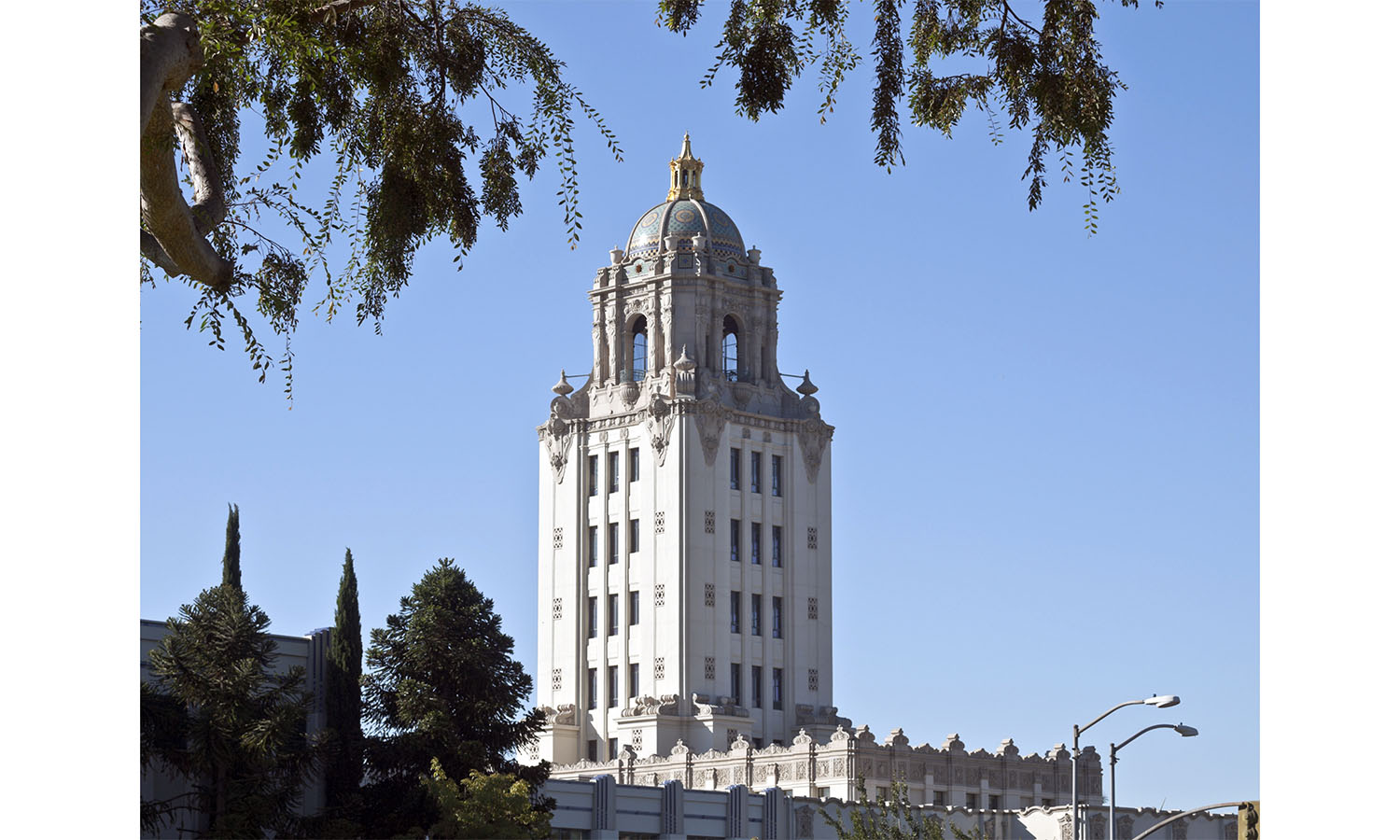