After several rounds in the market and some drastic price cuts, the West Hollywood townhouse once owned by famed flamboyant pianist Liberace has finally hit the right note with a buyer, TV veteran Glenn Geller. Former president of CBS Entertainment, Geller, 50 left this position in 2017 after suffering a heart attack, later joining the production company Gansa / Gordonwhere he is currently president and executive producer.

According to public records, Geller shelled out $2.6 million for the four-story townhouse in the Shoreham complex of Sunset Plaza — not exactly to feed the chickens, but far less than the nearly $3.2 million that the property was looking for when it came up for sale in 2021. .

Sequestered behind wrought iron gates near the end of a cul-de-sac just north of the Sunset Strip, The Shoreham was built in 1937 by MGM to house their top talent in sophisticated style, maintaining its image carefully cultivated as the classiest, most prestigious studio in Tinseltown. Comprised of fifteen townhouses and apartments set on half an acre of manicured grounds, the elegant Hollywood Regency-inspired resort has been home to a veritable constellation of stars, including Marlene Dietrich, Katharine Hepburn, Ava Gardner, Veronica Lake and Olivia de Havilland, who held three different units during his tenure.

Barbara Marx Sinatra was another former occupant of Geller’s newly acquired townhouse. Although best known for being the fourth and last wife of Frank Sinatra, in her youth Mrs. Sinatra was a showgirl in Las Vegas’ Riviera. According to her memoir, “Lady Blue Eyes,” the star performer of her very first Riviera show was none other than Liberace.

An avid collector of real estate, the colorful showman added the Shoreham residence to his portfolio in the late 70s. Subsequent owners of the unit include an interior designer Dan Zimmerman and current seller, Beverly Hills ophthalmologist Joseph Sidikaro. It is not certain that the pianist, famous maximalist whose most famous maxim was “Too much of a good thing is wonderful,” has always graced the three-bedroom, three-and-a-half-bath townhouse in its inimitably over-the-top style; if so, the only remnants of razzmatazz in evidence would be a pair of chandeliers, one an antique crystal number in the dining room, the other a tasselled Tiffany brightening one of the baths.

As understated as the townhouse interior may be, it has one standout attribute, which is its approximately 2,000 square foot rooftop terrace. Described in marketing materials as “the largest private rooftop terrace in all of West Hollywood,” it features panoramic views, a tented dining pavilion, built-in grill, and projector for al fresco projections.

Drew Meyers and JJ Meyers of Drew Meyers Estates at Westside Real Estate Agency handled the selling side of the ad, while Michel Remacle and Chris Laib of Sotheby’s International Realty represented the buyers. 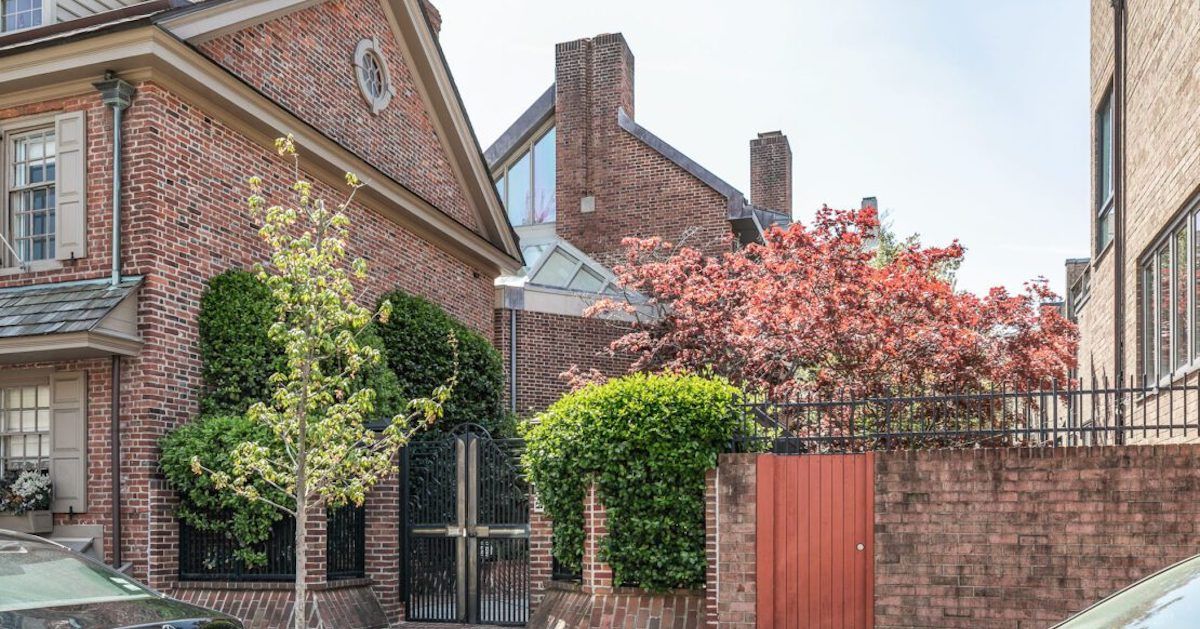 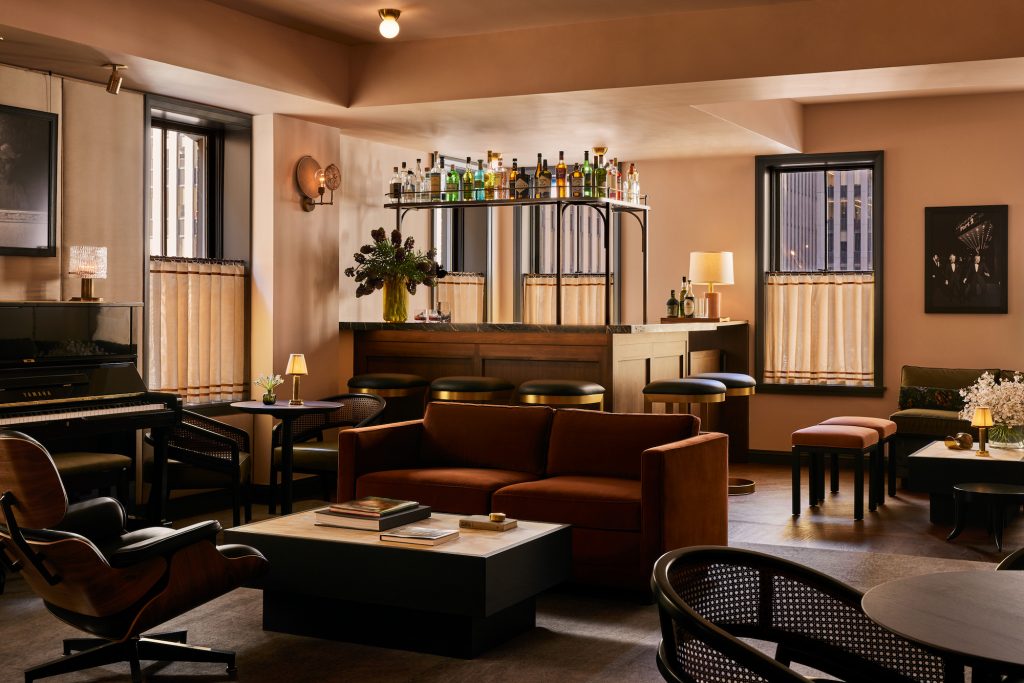