A man opened fire in the parking lot of a Coral Springs condominium during a domestic dispute with his girlfriend on Saturday afternoon before police captured and arrested him, authorities said.

Deng then returned to the property and the two argued in the parking lot. There he pulled out a gun and fired a bullet, police said.

Records show Deng was arrested and charged with aggravated assault with a deadly weapon and kidnapping.

Coral Springs police at the scene of Edgewater Condominiums. {Photo by Aiden Palmer}

No one was injured in the incident, police said.

Deng was being held without bail on Sunday at Broward Main Jail.

Additional information about his alleged crimes was not immediately available.

Kevin Deutsch is an award-winning crime reporter and author. A graduate of Florida International University, Kevin has worked on the staff of the Miami Herald, New York Daily News and Palm Beach Post. 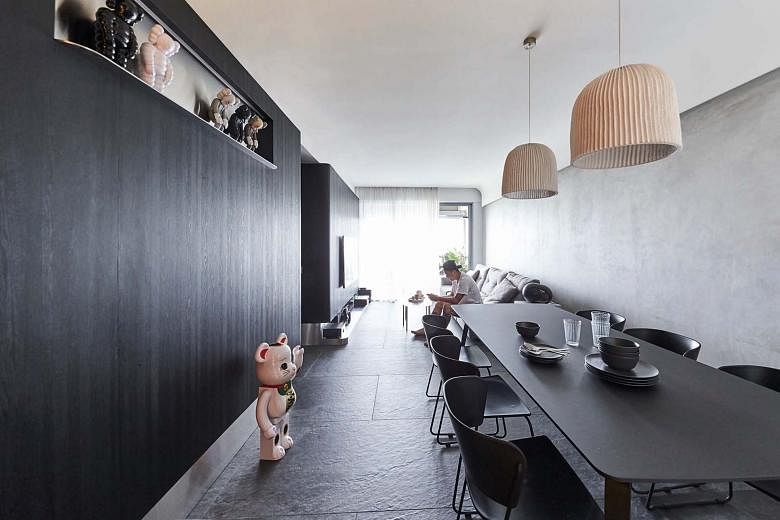 The Chic Home: Zen condominium unit is a cat-proof area Launch of the Embassy Suites Condominium Hotel project in Orlando