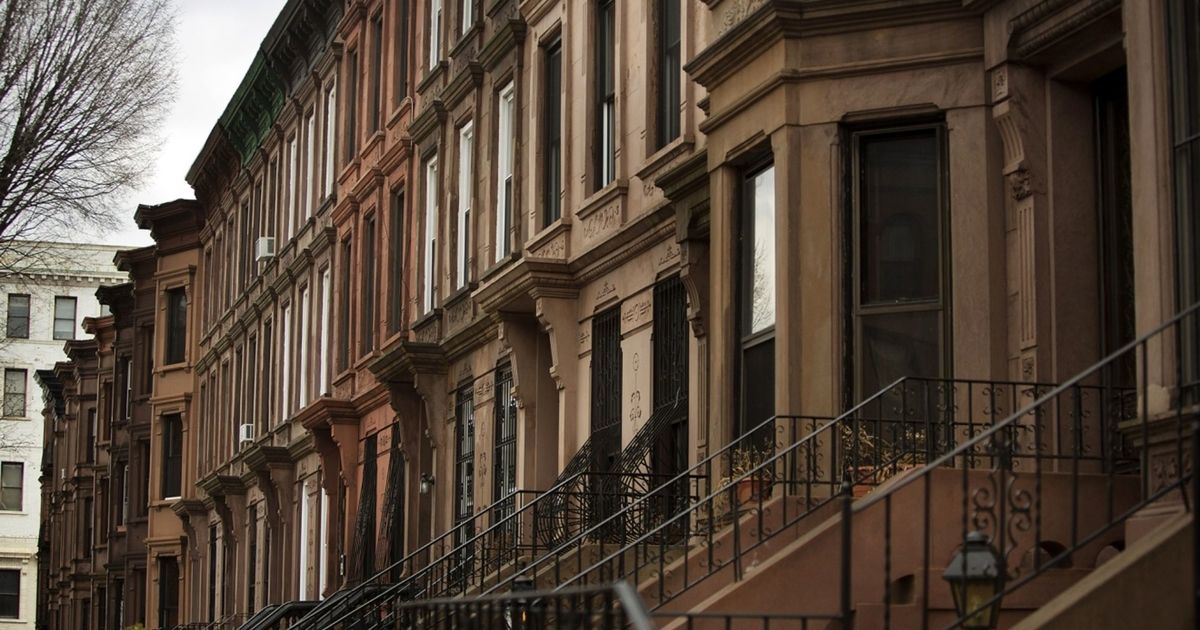 It has a lot to do with the current high interest rate environment, in which potential buyers are holding back on purchases, said Jonathan Miller, the report’s author.

Limited transaction activity should bolster the amount of inventory on the market, but Manhattan landlords put fewer listings up for sale than last year, the data showed. The most expensive properties reported the lowest inventory levels.

“That’s because sellers, just like buyers, look at rates,” Miller said. “If they sell now, they’re going to lose their favorable funding, which prevents new products from coming to market.”

Only six condos and three co-ops priced at $20 million or more went on sale last month. As of October 2021, 10 of each have been released for sale.

The number of listings over the past 12 months peaked in March, with more than 1,100 co-ops and just over 900 condos. Between September and last month, listing activity in Manhattan fell by a third.

The decline in contract signings was even higher in Brooklyn, which reported 58% fewer co-op and condo transactions last month compared to a year ago.

Deal flow had been down in the borough since peaking in the spring and is now at its lowest level in that period, with 210 contracts signed for condos and co-ops.

But it’s hard to compare the market today to that of a year ago, Miller said, adding that the market “a year ago was a rocket ship. The inventory has been erased, erased.