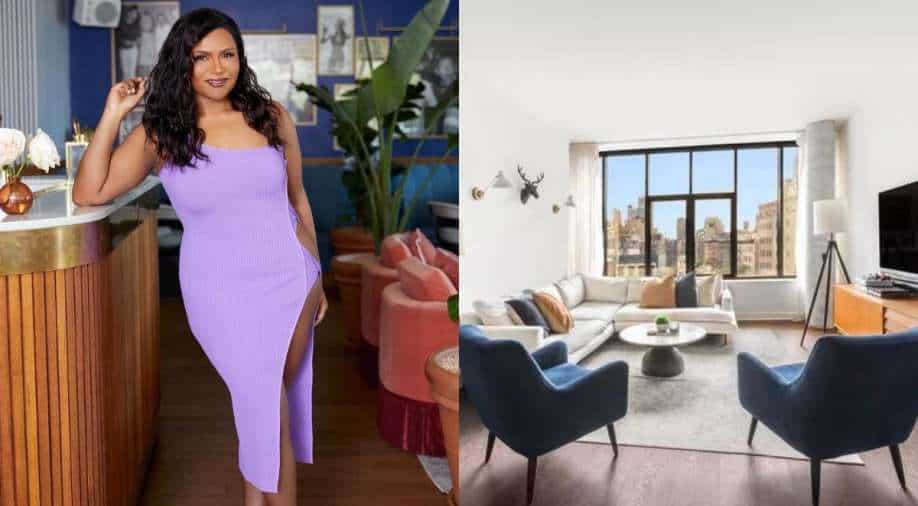 The property is listed with Carl Gambino and Reilly Adler of Compass for $2.75 million. The actress bought the house in 2017 for $3.1 million.

The property was designed by architect Richard Gluckman and its best feature is its stunning views of the Williamsburg Bridge, Kenmare Street and Petrosino Square.

The condo has a gender-neutral layout and it offers a host of services and amenities, such as a 24-hour doorman and a fully equipped fitness center.

According to Dirt, her master suite is outfitted with decorative sconces and also has a built-in entertainment console. You will also find a luxury soaking tub clad in Savoy Blue tiles, a Kohler soaking tub, and separate shower stalls at the property.

Besides her apartment for sale in New York, Kaling owns several properties in the United States, including a $9.6 million beach house in Malibu that was previously owned by Frank and Barbara Sinatra. 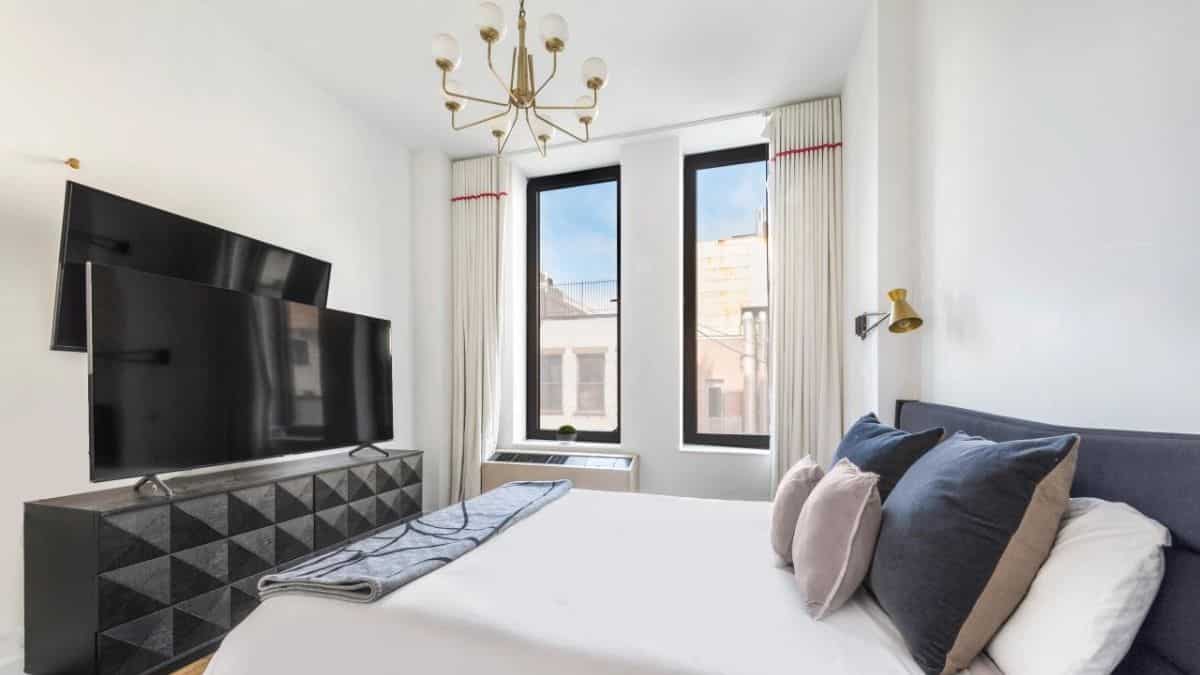 Also Read: Constance Wu Reveals She Was Sexually Harassed By ‘Fresh Off The Boat’ Producer

The 43-year-old starred in the hit Netflix comedy ‘Never Have I Ever’. She also appeared on HBO’s “Sex Life of College Girls.” The actress also served as producer for the Broadway musical “A Strange Loop.” 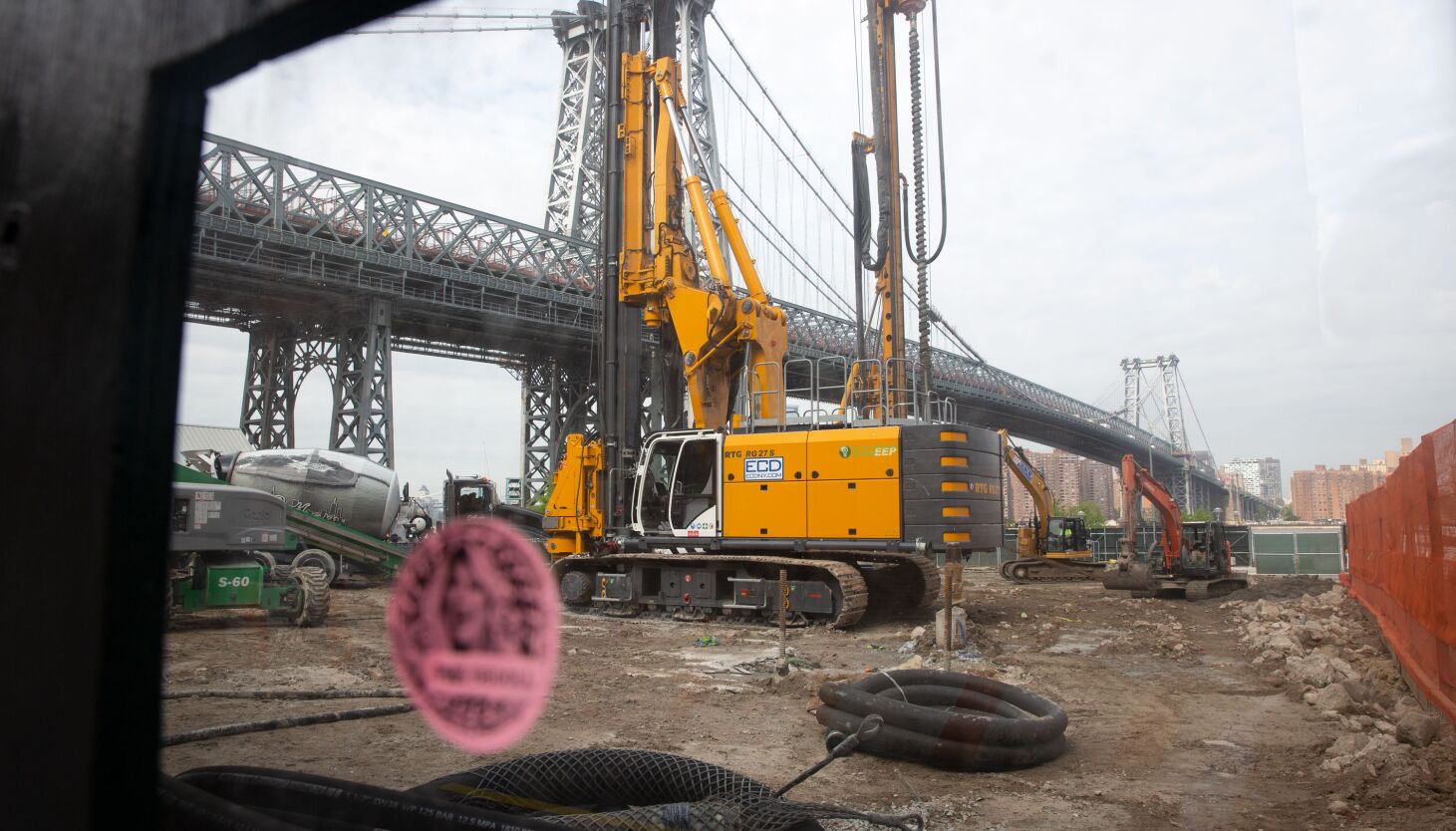