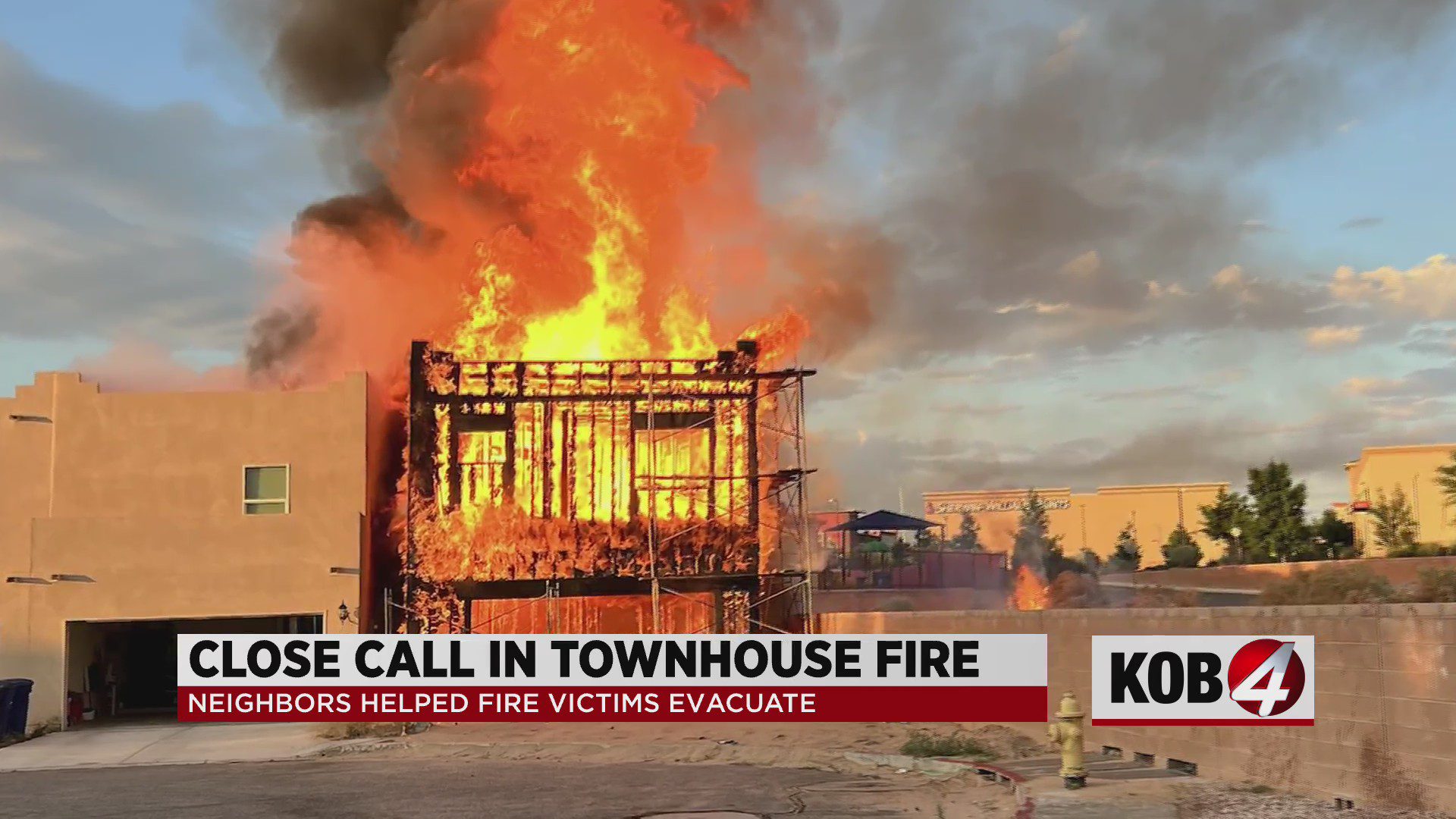 ALBUQUERQUE, NM – We are learning more about how people rushed to safety when a massive fire early Friday morning engulfed a townhouse in a northeast Albuquerque neighborhood.

The house that caught fire was under construction and no one lived there, but the next door neighbors were sleeping soundly at the house.

It was around 6:15 a.m. Friday morning when Nikki Cordova received a terrifying wake-up call from her neighbor.

“Someone knocked on her door and woke her up, who was driving down the street to the gym. And he stopped and woke her up, and she came out and realized we weren’t. We weren’t out yet, so she called me and woke me up,” said Nikki Cordova, a tenant at the house.

To tell Cordova she had to get out.

“I woke up, jumped up and grabbed my three-year-old, then grabbed my dog ​​and we just got out of the garage because all the flames were at our front door,” said Cordova said.

Cordova says it’s hard for her to think what would have happened if her neighbor hadn’t called.

“I don’t know, I don’t know if we would have gotten away with it or if the firefighters would have pulled us out because we were complex asleep like completely,” she said.

But there is one thing that is easy for her to reflect on.

“God be good of course, I’m sad that it’s all my stuff that I’ve worked hard to provide for my daughter, but all of that stuff can be replaced,” Cordova said.

All that was left of the house that had caught fire were charred pieces of its frame.

Cordova was able to re-enter her home to access the damage, and she says 90% of her possessions cannot be saved. But one thing that was saved by firefighters was his pet bearded dragon. 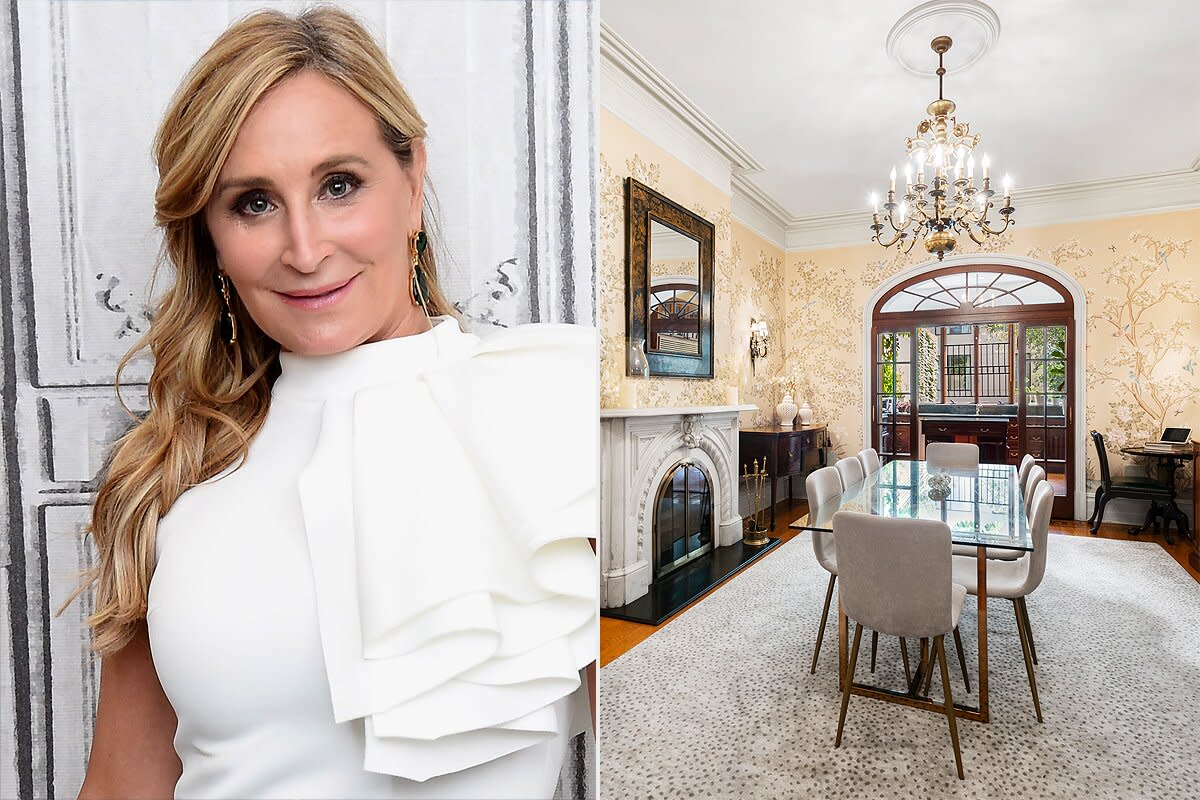 RHONY’s Sonja Morgan puts her Upper East Side townhouse back on the market for $8.75 million 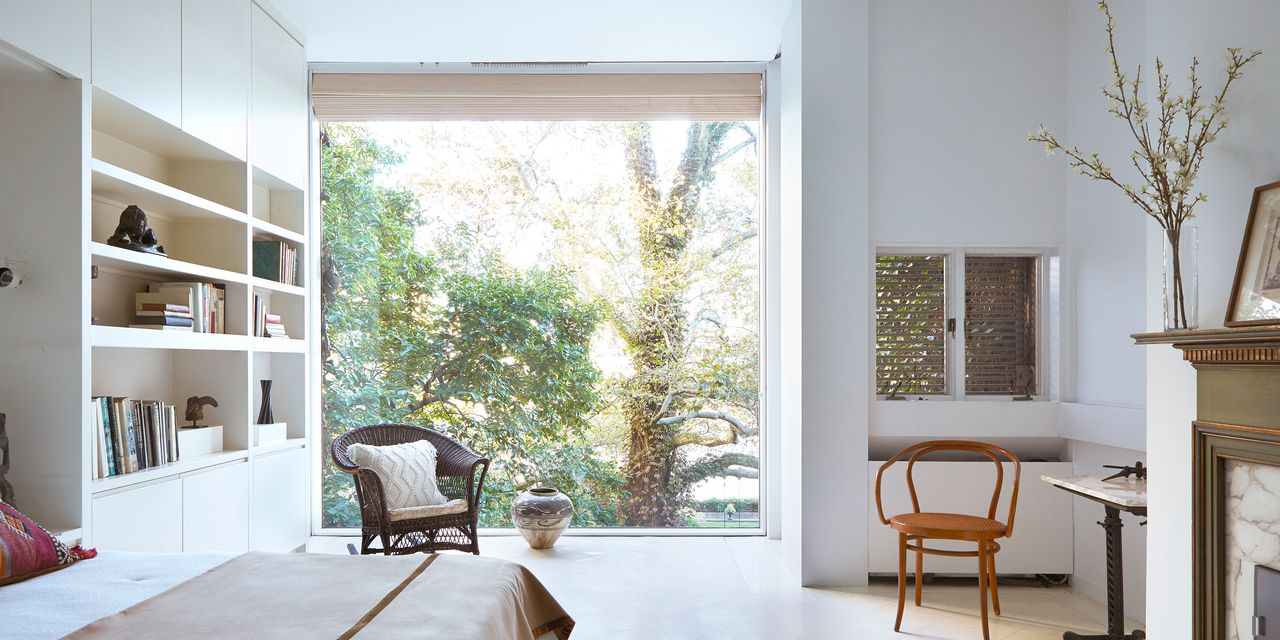