Nov. 21 – A new buyer has emerged for a 7-acre lot slated for an apartment complex in the community of Hillside near downtown Waynesville after previous developers pulled out.

Plans to build a 60-unit, three-story apartment complex angered neighbors earlier this year, who said it didn’t fit the character of the neighborhood, especially given the location at the atop a hill that would have made the structure visible from much of the greater downtown area.

The news that the developers had canceled the contract to buy the property – citing a potential contraction in the housing market and economic uncertainties – was greeted with relief by critics.

Now the property has been purchased by a new developer: Kituwah LLC, an economic development arm of the Eastern Band of Cherokee Indians.

The Kituwah developers have yet to decide whether they will stick with previously developed plans for an apartment complex or go in a different direction – possibly a condo or townhouse style development intended to the elderly.

“We want to carefully analyze the best fit for this specific location and make an appropriate decision for this area,” said Mark Hubble, CEO of Kituwah. Assessing market demand for various types of housing – such as demand for age-friendly housing – will also factor into the equation.

Bob Clark, a neighboring resident of the Hillside community, is pleased with the new management. Clark had been among the critics of the initial plans, but said he much preferred Kituwah – a local development entity invested in the area – to older out-of-state developers.

“I think Kituwah, as a local business, will be more sensitive to the community in terms of how it’s developing,” Clark said, adding that Kituwah officials have already reached out to neighbors. “We have spoken with Kituwah officials, and they understand the concerns of the neighborhood and I am confident they will take them into consideration.”

Clark even went so far as to support the idea of ​​townhouses for the elderly.

“He thinks this type of project is needed in the community,” Clark said.

Kituwah engages in real estate development projects to generate profits for the tribe. The entity has two other developments underway in Haywood and has also purchased properties in Frog Level and downtown Waynesville which are considered investment opportunities.

“Haywood County has a very vibrant economy. Its economic diversity makes it more likely to be more recession-proof and continue to experience steady growth – plus, it’s a place people want to move to,” said Hubble.

Travis Bramlett, the former owner of the land who sold it to Kituwah for $725,000 last month, said anything Kituwah does will be top notch.

“I couldn’t be happier that Kituwah is now involved with the project,” Bramlett said. “The community will see our housing shortage needs met in a positive way.”

seamstress in the bag

The previous developers had already jumped through the hoops of securing zoning and getting Waynesville site plan approval before pulling out. This approval has now been transferred to Kituwah, which will not have to go back through the process if it uses the pre-existing plans.

Being able to build on previously approved plans was attractive to Kituwah – even if it’s just a backup. If Kituwah does decide to go the townhome or condo route, it will have to start over with the city’s approval process.

Another factor that made the project attractive was the due diligence carried out to date, from engineering and soil assessments to traffic studies and right-of-way deeds. Previous developers have invested around $100,000 in due diligence and building plans.

This investment is one of the reasons the previously approved site plan is still valid despite new ownership – a concept of property law known as “grandfathering”.

“Grandfathering goes with the land,” said Waynesville Development Services Director Elizabeth Teague. “So whoever the new owner is, they can use that site plan and build it. If they want to change it, they have to come back to the planning board.”

Another major selling point for Kituwah was that the development had secured a coveted sewer allocation for the project. In fact, the project was the latest development to grab some of the limited capacity of the Waynesville sewage treatment plant before a de facto moratorium on new large-scale developments kicked in this summer.

Waynesville sewer plant capacity has been capped by the state as the city continues to rebuild the outdated sewer plant, which is not expected to be completed until 2024. A flurry of projects of development over the past 18 months has eaten up remaining capacity, with the Hillside project entering just under the wire before it ran out.

The previously noted sewer allowance was transferred to Kituwah. 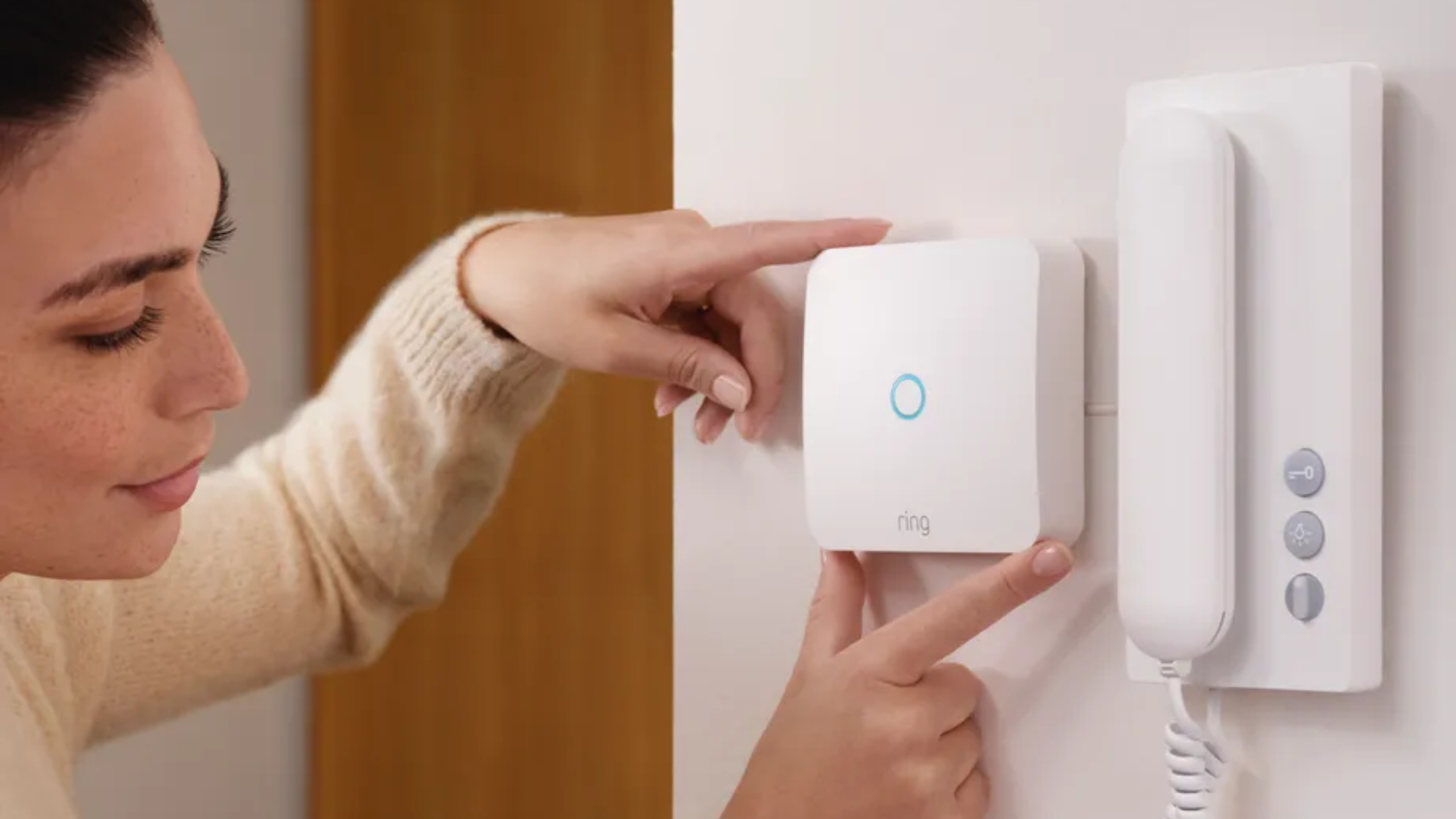 I Got Scammed on a $4,000 Apartment Search in Toronto and Here’s What I Wish I’d Known