LEWISTON – A new townhouse complex will soon be making its way to town.

The Niagara County Planning Board has approved a site plan and zoning map amendment for the new resort to be built on Washington Drive, just north of The Woods at Blairville resort and near the entrance from the Seneca Hickory Stick Golf Course.

The apartments named President’s Park are expected to span 23.8 acres and when fully built will have 168 units spread across seven buildings.

Dave Giusiana, of Giusiana Architects, and one of the 5/4 Development owners working on the project, said original plans for this development from the late 1980s and early 1990s had single-family homes along Madison Avenue and Jefferson Way. before moving on to multi-family homes along Washington Drive.

The location of the new resort was approved for Phase 2 of The Woods in Blairville at the time, but in 1991 federal wetland regulations changed and developers were hit with a court order. stoppage of work and potential fines.

“Over the next 30 years, we went back and forth on several different designs,” Giusiana said, including using these wetlands to be part of a complex. These federal wetland regulations have changed again so that the property is considered to have no wetlands and the current design will not have to care.

The buildings will be a mix of two- and three-story buildings, with 24 units each, to help minimize their footprint. All units are planned to be two bedrooms, two bathrooms. It is planned to have various amenities for the complex like a community building, a swimming pool, a pickle ball court and a basketball court.

Development will mainly take place on the west side of the property so that the east side can be a large green space.

Giusiana said he has appeared before the Town of Lewiston Planning Board on several occasions and recommended different design changes to the proposed plans. A public hearing about it drew mostly positive comments, except for a few along Madison Avenue who were concerned about the lack of stop signs in the area. Giusiana also said she spoke with supervisor Steve Broderick about putting up additional stop signs.

Some planners have noted that the village of Lewiston is becoming very crowded, with Center Street receiving a lot of traffic and the expansion of retail businesses. Giusiana sees the need for new multi-family housing, given that other apartment complexes are 100% occupied.

“The cost of houses in the village has become so prohibitive that we have to provide alternative accommodation, other than apartments,” Giusiana said. “We are always looking for high-end tenants.

The whole complex would take about three years. 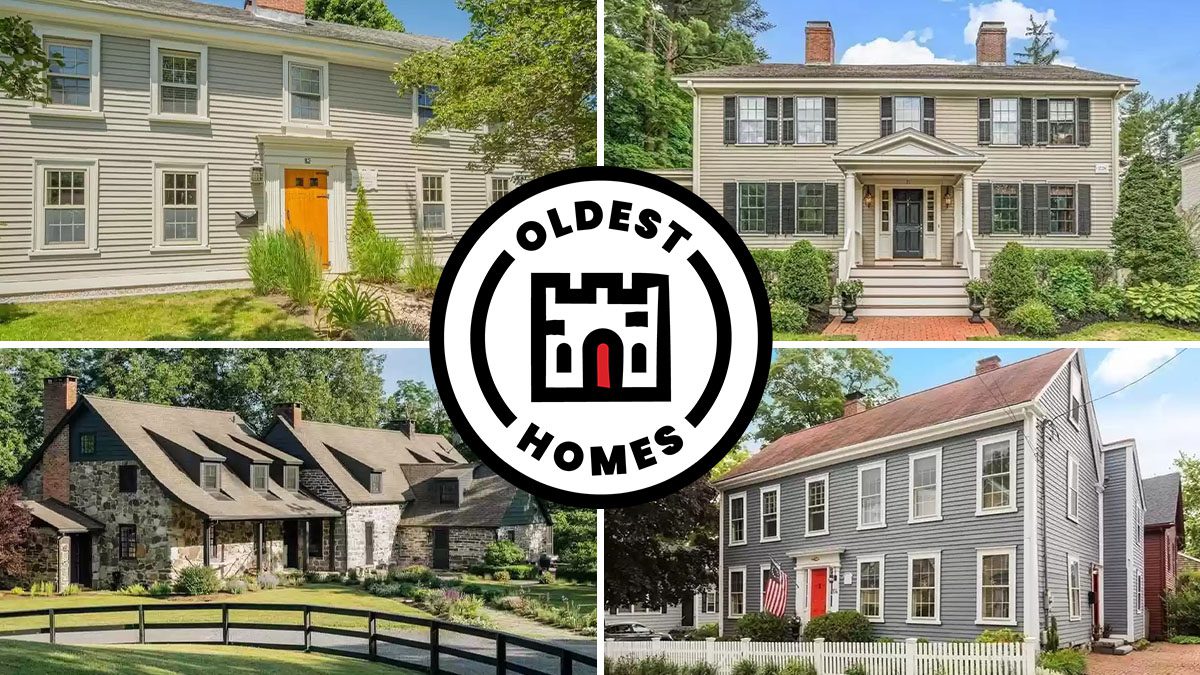 Built in 1696, a historic townhouse in Massachusetts is the oldest house in the week