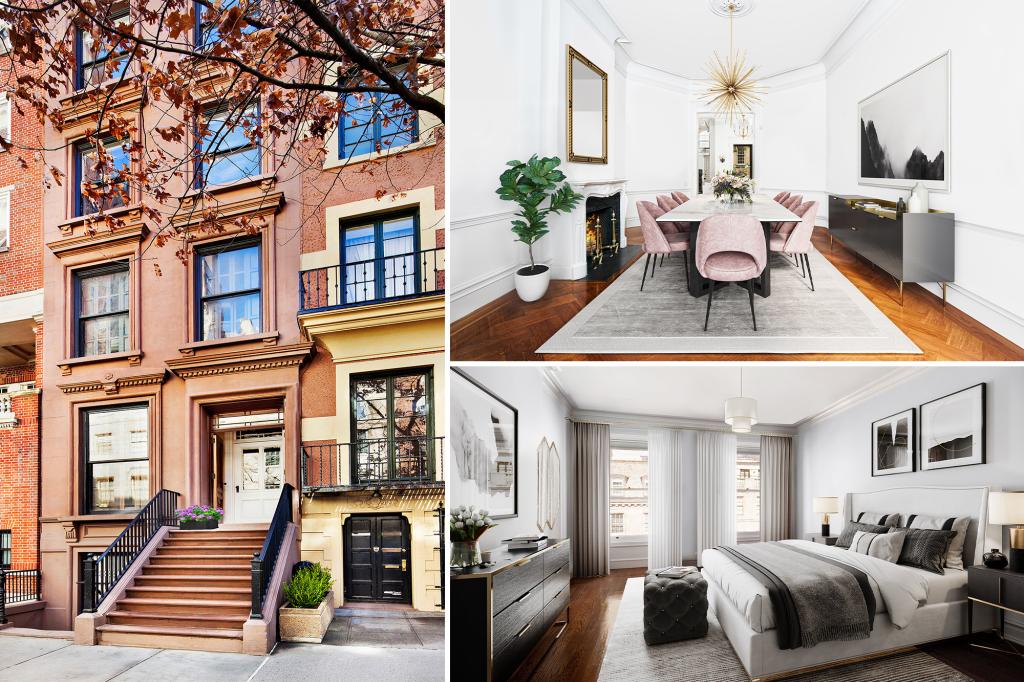 After more than a century in the same family, this Upper East Side stunner is ready for some new blood.

Two blocks from Central Park, this five-story Italianate brownstone has been occupied by the same brood since 1907. Now, however, for the first time in 115 years, that could change, as the property is freshly listed for $13 million.

“It’s one of the best blocks on the Upper East Side, and a house in this location so rarely comes on the market,” listing agent Kristi Ambrosetti of Sotheby’s International Realty told the Post. “For those who love pre-war details such as pocket doors and original woodwork, this home offers all of that and more.”

Designed by architect Charles Graham circa 1884, the approximately 5,000 square foot townhouse at 38 East 70th St. features six bedrooms, four and a half bathrooms and an abundance of original details that have been “carefully restored and maintained,” added Ambrosetti.

The house opens into a hall that leads to a large living room with 12 foot ceilings and a formal gallery, living room, lounge and dining room with pantry and dumbwaiter. The kitchen is on the garden level, as are the dining room, the boudoir, the shower room and a small private garden. There are two bedrooms and a bathroom each on the upper three levels, and in the basement there is storage, a laundry room and a fifty case wine cellar.

The house is located in the historic Upper East Side, a few blocks from where a saddle pigeon recently landed in a crappy situation after allegedly pooping in a condo pool. . The defecation disaster is currently the subject of a lawsuit filed this month in the New York State Supreme Court. 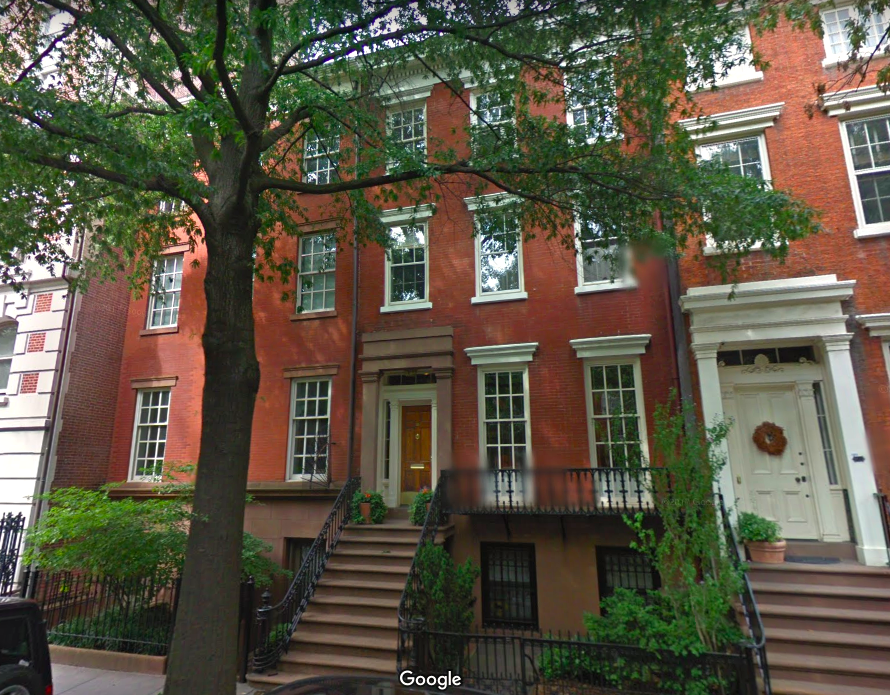 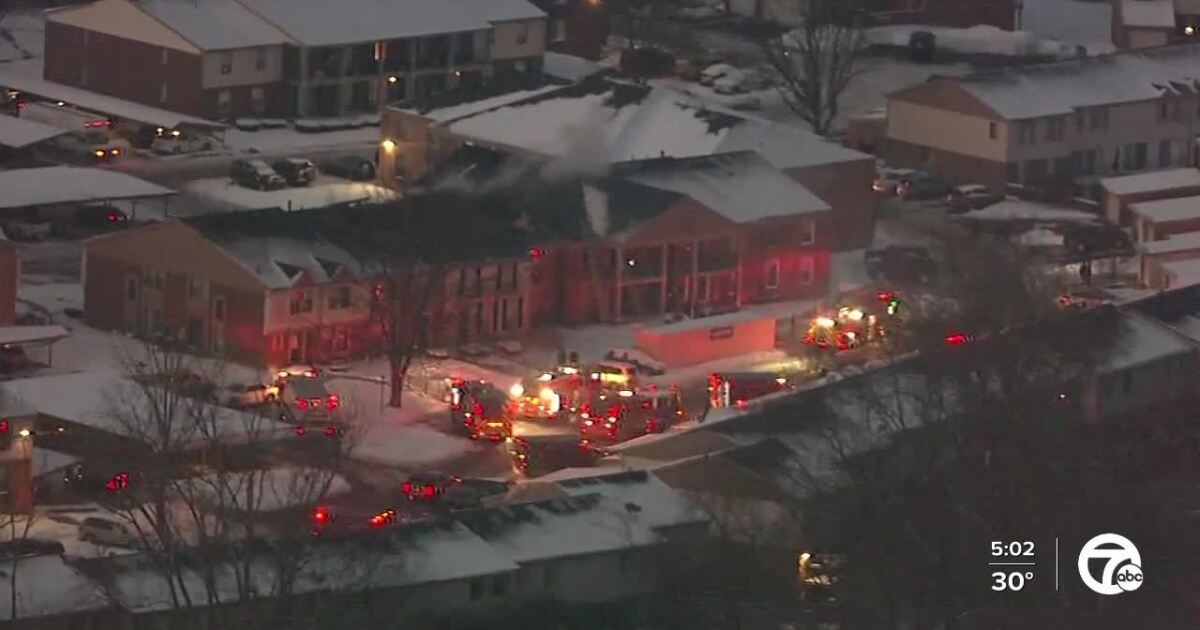 Pastor woken up by neighbor for fleeing burning house