The North Hills skyline got a lot bigger this spring, with Kane Realty Corporation unveiling its tallest — and most expensive — apartment building after two years of rapid construction.

Last month, residents began moving into the glittering, amenity-rich tower on Six Forks Road that Kane has named The Eastern.

“It definitely feels a lot more metropolitan than anything else there,” Jones said. “We tried not to miss any details.”

At 36 stories and 354 feet, it is the tallest building outside of downtown Raleigh and the tallest strictly residential building in Wake County.

“You can tell his place was really trying to meet the needs of young professionals working from home,” Troncoso said.

Dunlap works in real estate and Troncoso is a software engineer. Their first experience of living in North Hills was at The Dartmouth.

“It gives me a small-town, big-city vibe to me,” Dunlap said of North Hills. “It’s really, really fun. It makes me feel at home.

Mike Devine, who works for a biotech company Triangle, moved to The Eastern from a downtown high-rise.

“I feel like there’s a lot of momentum in North Hills,” Devine said. “There seems to be a lot of thought going into this.”

Jones said residents can move into the first 20 floors. About a quarter of the building’s 376 units were rented as of May 6.

The building will be available for occupancy in stages, “finishing from the bottom up”.

Jones said the tenants are of all ages, a mix of locals and transplants.

“It really is a huge melting pot,” he said.

Building amenities are designed to dazzle, with a 36th-floor rooftop lounge with panoramic city views, a resort-style pool deck with cabana-built TVs, and a lounge with pool tables.

A full-service concierge is on hand in the lobby to handle resident deliveries and schedule personal training, pet care, house cleaning, auto detailing, and restaurant reservations.

There is a sauna and spa treatment room, as well as a separate spa for pets.

The 24-hour gym has two Peloton exercise bikes and 17 other cardio machines, plus equipment for CrossFit, yoga, barre, and TRX training.

There is also a selection of offices with Wi-Fi and meeting areas for those working from home.

The prices of the most expensive apartments in Raleigh

The most affordable floor plans have prices that resemble mortgage payments for small single-family homes. Studios start at $1,525, bedrooms at $2,075, two-bedrooms at $2,610 and three-bedrooms at $5,540.

The Eastern offers the priciest rentals on the market in Raleigh, in fact, asking more than $14,000 per month for a pair of 2,286 square foot penthouses.

Five of the penthouses – they market 21 units on the top three levels as penthouse apartments – have been rented and will be ready to move in on June 1, according to Jones.

Mary Helen Moore covers real estate and business for The News & Observer. She grew up in eastern North Carolina and attended UNC-Chapel Hill before spending several years working at newspapers in Florida. Outside of work, you might find her riding her bike, reading, or tending to plants. 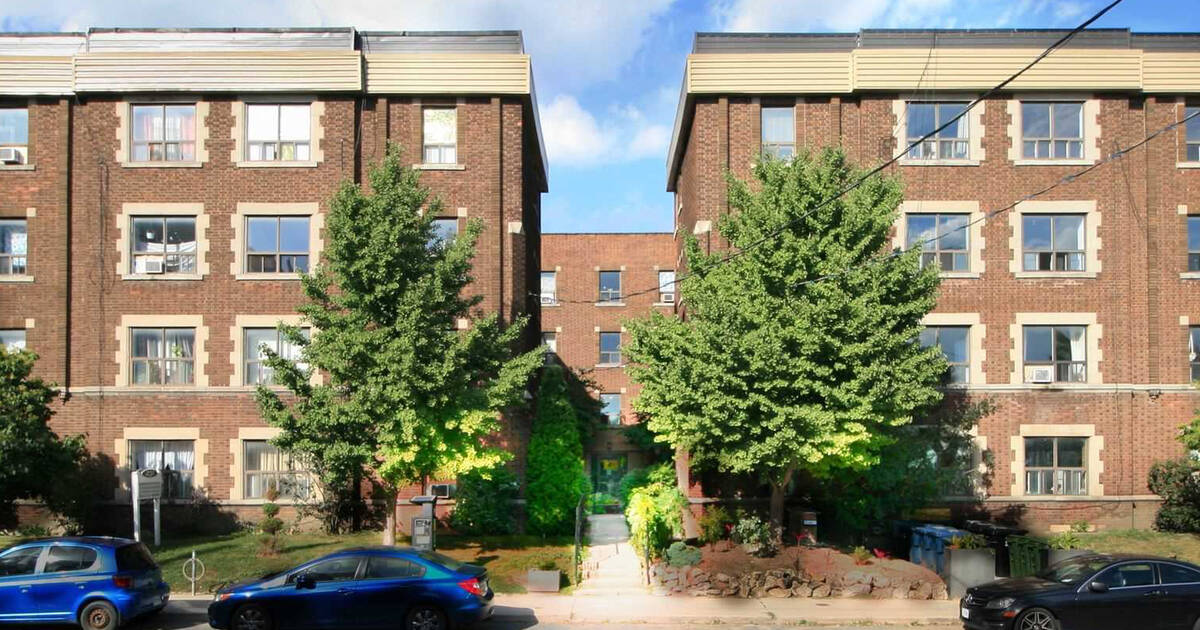