More than 350 people have signed the petition, which has been circulating on www.change.org since mid-June.

The petition calls on township officials to hold a “well-publicized forum” to explain why the site was chosen for the rental apartment complexes.

Mayor Janice Mironov said the township had “no legal authority to reconsider a legally granted development approval that occurred nine months ago.”

The township does not own the property and therefore “cannot unilaterally decide that it should not be developed or used,” she said.

Camelot in East Windsor consists of 295 one-, two- and three-bedroom apartments, including 65 apartments reserved for low- and middle-income households. The others are market rate units, depending on the application.

Amaranth at East Windsor is made up of 111 time-limited apartments. It is aimed at people aged 55 and over. All one and two bedroom apartments are units at market price, depending on demand.

The petition’s concerns include the increased traffic that will be generated by the two apartment complexes. The new developments are expected to attract more than 600 residents to the 15 three-story apartment buildings, according to the petition.

Other concerns include the “lack of information about the project during the planning approval process between May and October 2021. Planning board minutes were not available during this time and residents Locals said they were unaware of the request, according to the petition.

Mironov said the filing, including the application, all updated documents and all professional reports are — and were — available for public review throughout the proceedings. There had been a series of discussions, proceedings and hearings over several years regarding the property, she said.

A notice of application before a planning or zoning board must be delivered to property owners within 200 feet of the property by certified mail and publication in the official gazette for legal notices, in accordance with the Act of municipal land use.

In the case of a condominium development such as the nearby Wyckoff Mill, the notice given to the person authorized to accept notices, said the Municipal Land Use Act. Individual unit owners do not need to be notified.

Nonetheless, the petition asks township officials “to hold a high-profile forum explaining why other sites – unused land in the southeast corner of the township around Airport Road and Etra Road or the vacant land across from 641 N. Main St. – could not be used for the same purpose of creating (affordable) housing.”

Settlement of the trial

The Camelot developments in East Windsor and Amaranth in East Windsor were born out of a lawsuit settlement between the township and the non-profit Fair Share Housing Center. The township has been sued for its alleged failure to provide its fair share of affordable housing.

The settlement agreement approved by the New Jersey Superior Court in 2017 listed the dairy farm at 641 N. Main St. as one of nine properties that could be developed to meet the township’s obligation to provide its fair share of affordable housing.

All nine properties are listed in the housing component of the township master plan. None of the properties suggested in the petition — the areas around Airport Road and Etra Road, and the land across from 641 N. Main St. — are listed as sites suitable for affordable housing.

The www.change.org petition acknowledges that the township has a legal obligation to provide affordable housing, but “it can be expected that the taxation of so many people right next to a small road two lanes (Main Street) adds heavy traffic and noise pollution to Hightstown and East Windsor.

The petition also states that the township’s master plan states that “the preservation of green space and agricultural land is a priority for the township. The implementation of development and the elimination of one of the last historic farms in the township directly contradicts this objective.

Mironov pointed out that “development uses on all sides of this property (at 641 N. Main St.) are multi-family, both in Hightstown and East Windsor.” The Wyckoff’s Mill condominium development borders the property and there are other homes nearby, she said. 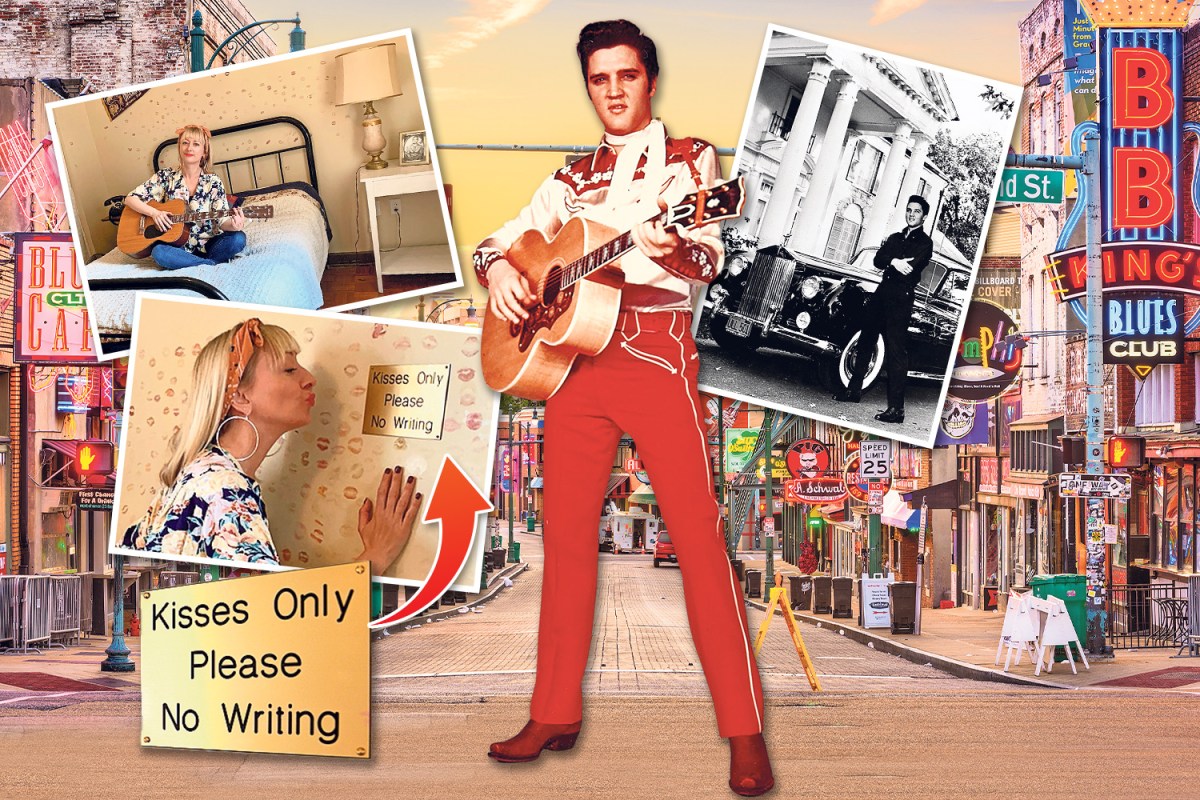 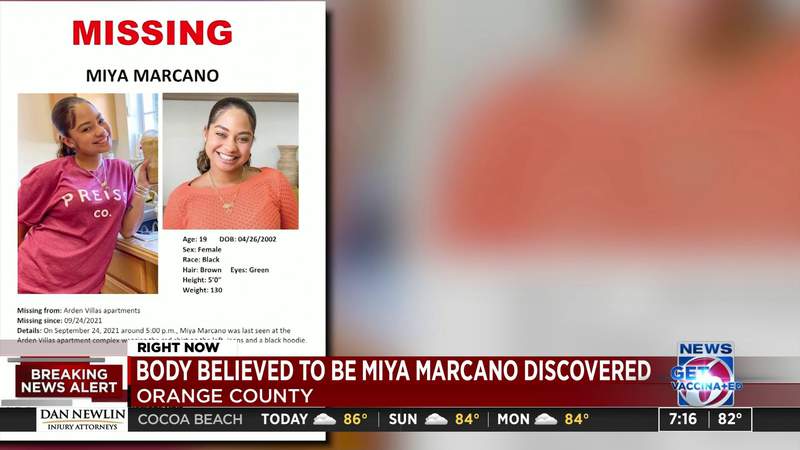