BAY CITY, MI — Police have identified a man found dead earlier this week in an SUV parked at a Bay City apartment complex.

The body found on the evening of Monday, September 19 was that of Rolando L. Lopez, 47, a resident of Saginaw. Lopez’s identity was confirmed during an autopsy performed on Wednesday.

At approximately 6:20 p.m. Monday, police responded to the Edward Maloney Mansion, 210 Fitzhugh St., after someone called 911 to report seeing a deceased person inside a vehicle. They arrived to find Lopez deceased inside a small SUV, Bay City Public Safety Capt. Nathan Webster said.

Lopez’s body appeared to have been deceased for several days, Webster said.

“My family has suffered a great unexpected loss this week from our beloved Rolando ‘Roly’ Lopez,” the family wrote on the campaign. “He was an amazing and talented drummer who brought so much laughter and joy into this world through his passion for drumming. Roly was loved by so many and would not hesitate to help anyone in need. He has provided rides for people when needed, he was always there.

“We find peace knowing that he is dancing with Jesus, drumming in heaven,” they continued. “What a beautiful thing! »

Michigan woman accused of killing her father, sister and 2 others in one day pleads guilty to murder charges 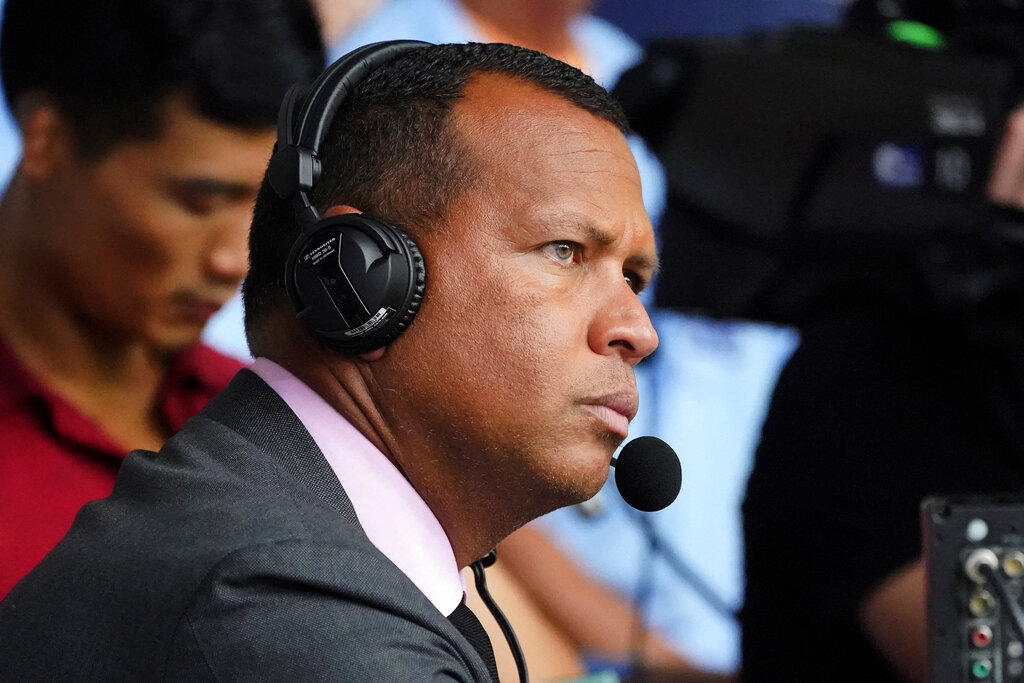 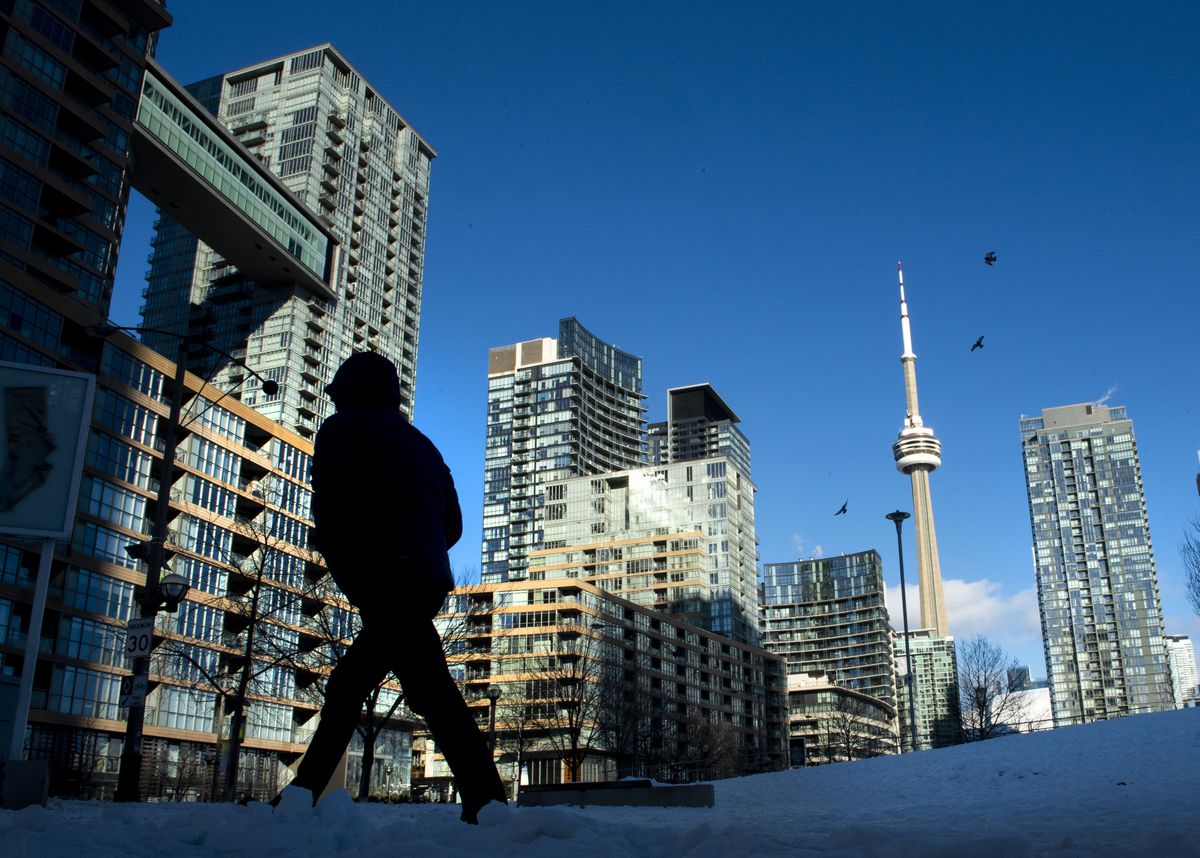 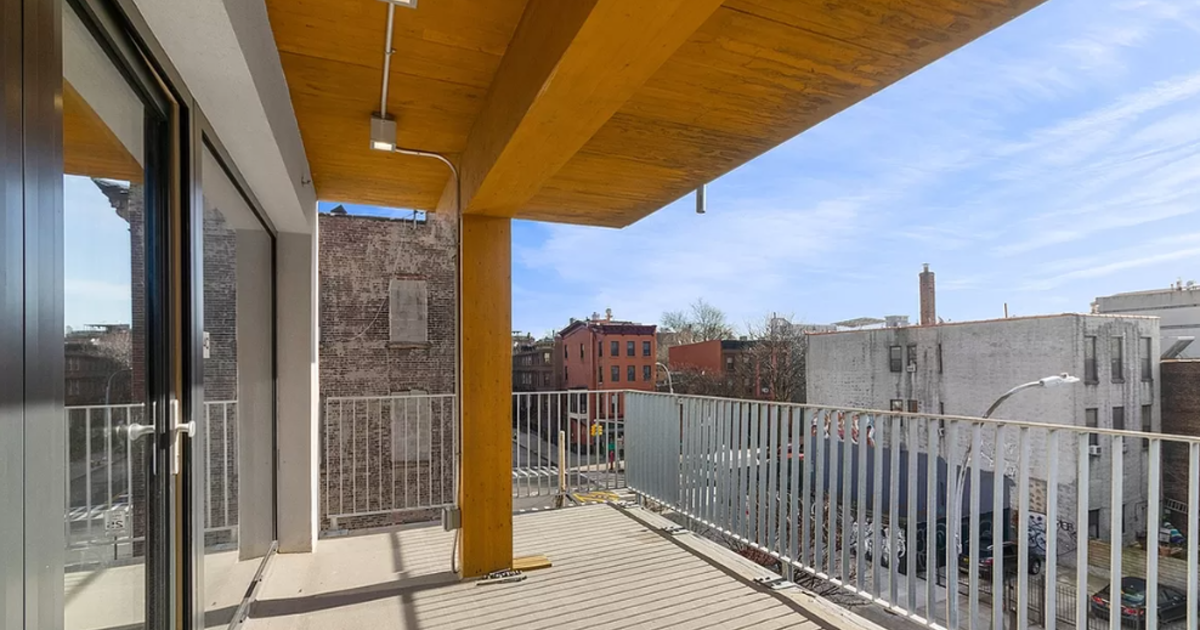 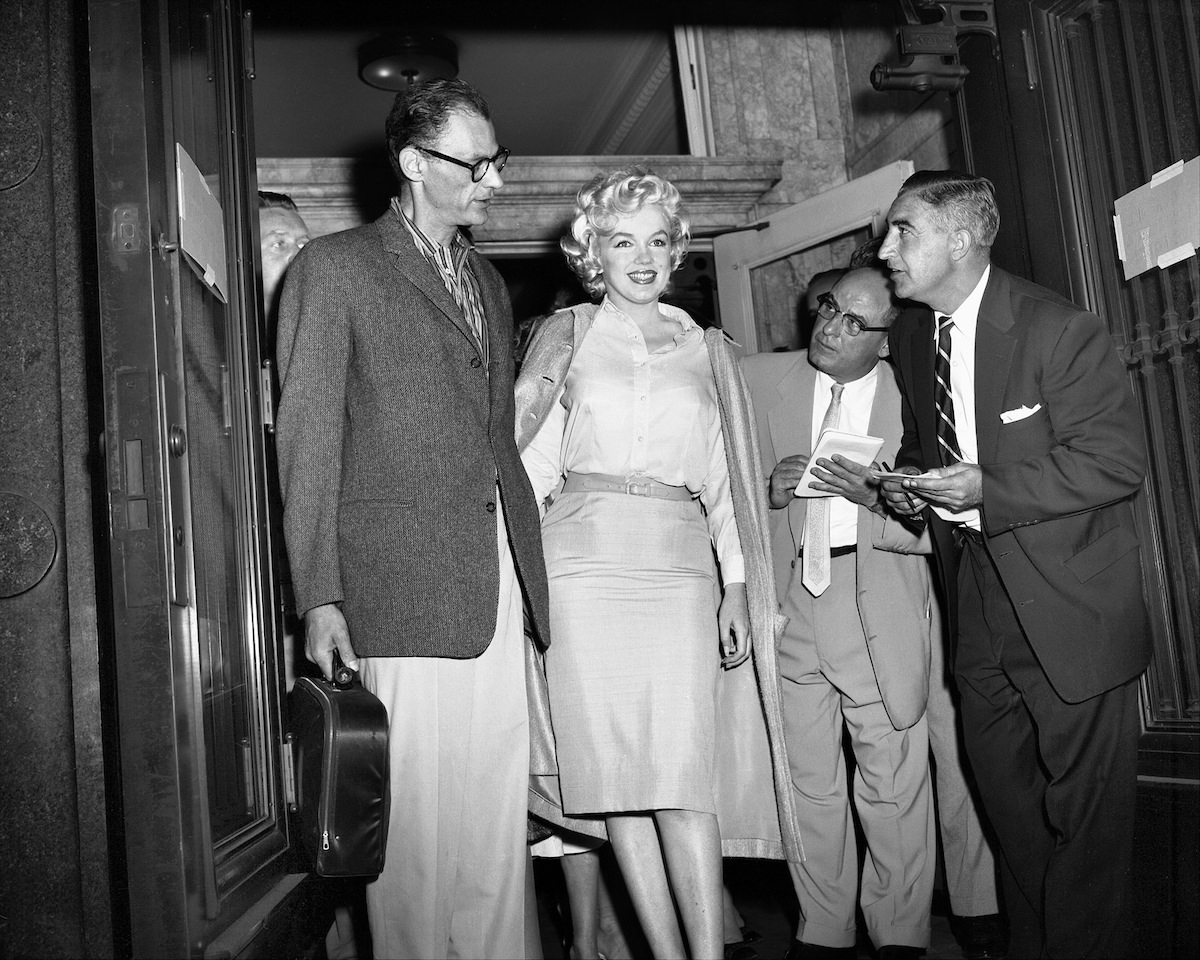