The following information was provided by the Watertown Police Department.

September 6, 6:42 a.m.: A resident of an apartment building on Whites Avenue discovered that items were missing from her wallet. She was gone for most of the day on September 5, then noticed that her ID card, a small amount of cash, and two credit cards were missing. Nothing else seemed to be missing. She looked at her front door and saw signs that the lock had been manipulated to enter the apartment. On September 6, she discovered $4,100 in suspicious transactions on her credit cards made online. The police are investigating.

Sept. 7, 1:41 p.m.: Best Buy security reported a shoplifting suspect was in the store. Target security had called Best Buy to let them know of an incident that had just happened and to be on the lookout for the person. The man walked into the store and took four pairs of headphones worth a total of $497.97 and placed them in a bag before walking away without paying. The man had been seen at Target on September 6 taking $1,046.97 worth of merchandise, and he took $24 worth of items on September 5. Police identified the man and summoned the 41-year-old from Mashpee to Waltham District Court on two counts of shoplifting by receiving possession and one count of shoplifting by sport.

September 8, 4:41 p.m.: At 2:40 p.m., a man was seen at Best Buy taking items. He took a Sony portable Bluetooth speaker and Bose Frames Tenor audio sunglasses worth a total of $698.99, put them in a shopping cart and left without paying. The suspect is described as a black male wearing a white long-sleeved shirt, red undershirt, blue sweatpants and red, white and blue sneakers.

September 8, 7:38 p.m.: A woman drove to Wild Willy’s on Arsenal Street and when she came out she saw two men looking under her vehicle. She confronted them, and they were verbally aggressive, then got into their vehicle and drove off. The woman’s vehicle appeared to be intact. She got the tape and the police are investigating.

September 10, 2.08pm: Police were contacted by someone from the Arsenal Court condos after a chain and padlock on a door were found cut. The gate separates the complex property from the Harvard Vanguard Medical Associates property. Nothing seemed to be missing or stolen, but the condo rep wanted to report the suspicious activity.

September 10, 4:26 p.m.: An officer patrolling Walnut Street saw a moped parked so that it partially blocked a sidewalk. When the officer looked, he discovered that the moped had been stolen in Boston on August 12. Police spoke to nearby residents who said he had been there for about a week. It was towed and turned over to Boston police.

September 10, 5:40 p.m.: A resident of an apartment building on Arsenal Street reported that his bike had been stolen from the bike rack near the back entrance of the building. The 85-year-old said he was locked down with a cable and the white 28-inch bike with a basket in the back was taken. It is valued at $500. A resident heard someone at the bike racks between 11pm and midnight, then saw the person walking away towards Brighton. The police are trying to identify the suspect.

September 11, 1:00 p.m.: A vehicle parked on Main Street had its catalytic converter stolen. It was left in front of the Comic Stop, and sometimes overnight the part was taken from the 2021 Nissan NV200 pickup truck.

Sept. 11, 4:51 p.m.: A shoplifter was spotted by Target security, who provided a description to police. A man fitting the description was seen outside Best Buy with a Target cart full of items, including a Sony soundbar, clothes, a copy of Freedmen, and two Magic the Gathering card packs. The man left the store without paying for the $230 worth of merchandise. A subpoena has been sought in Waltham District Court for the 27-year-old Canton man for shoplifting. 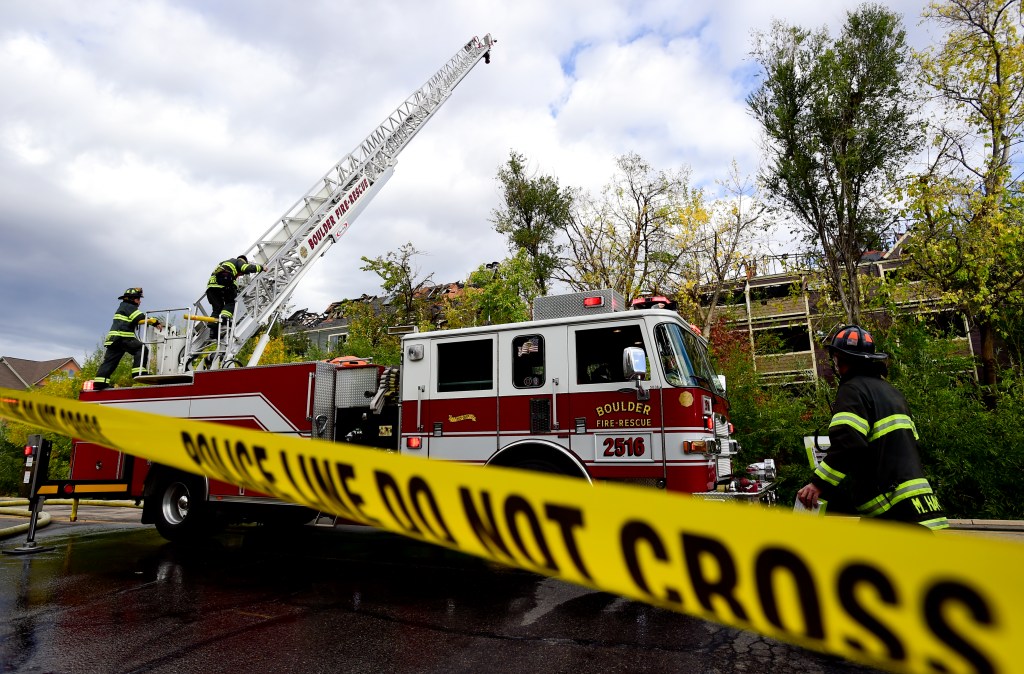 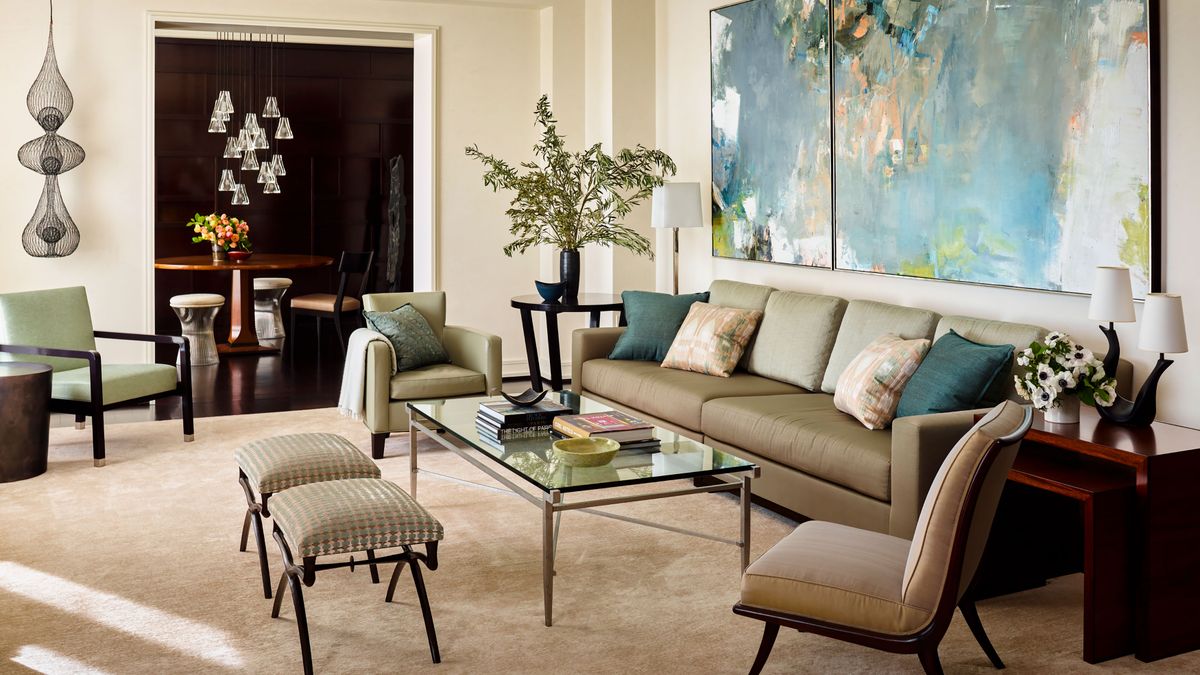 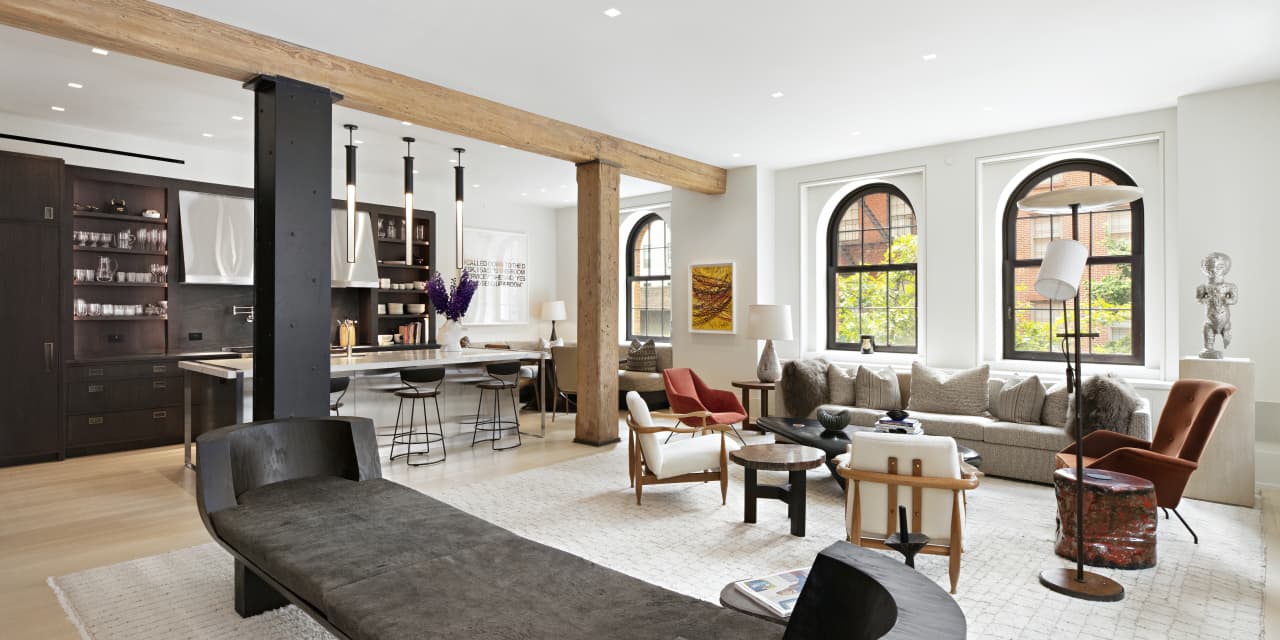 Corner apartment in converted factory full of celebrities for $ 16.5 million