WACO, Texas (KWTX) – The North East Riverside community came together the night of October 13 for their monthly meeting to address current concerns, including proposed high-end developments in their area.

Residents say they just learned of a potential condominium development just minutes from downtown Waco. They say they live in a low to moderate income area and most of them can’t even afford to live in a condo.

According to OTJ Architects, the company overseeing the potential project, the new development would complement the city’s iconic walkway and span a new river promenade.

A spokesperson was supposed to be there Thursday night to talk about the development and answer questions, but the president of the North East Riverside Neighborhood nonprofit said they canceled and requested a postponement.

The nonprofit’s president says they are not opposed to high-end development, but believe there are other housing needs that must be met first.

“We’re a low-to-moderate income neighborhood, so we can’t live in condos. We can’t afford a condo, but what we’re advocating for is affordable housing, workforce housing, senior housing, those are the types of housing we need here,” says Jeannette Bell, president of NERNA.

They also talked about several other topics and heard from local advocates for different community resources, like Planned Parenthood and the McLennan County Assessment District. Their main goal is to inspire the community to vote, as they say this will determine the foundations of their future.

KWTX contacted OTJ Architects for comment on the potential development, but did not hear back. 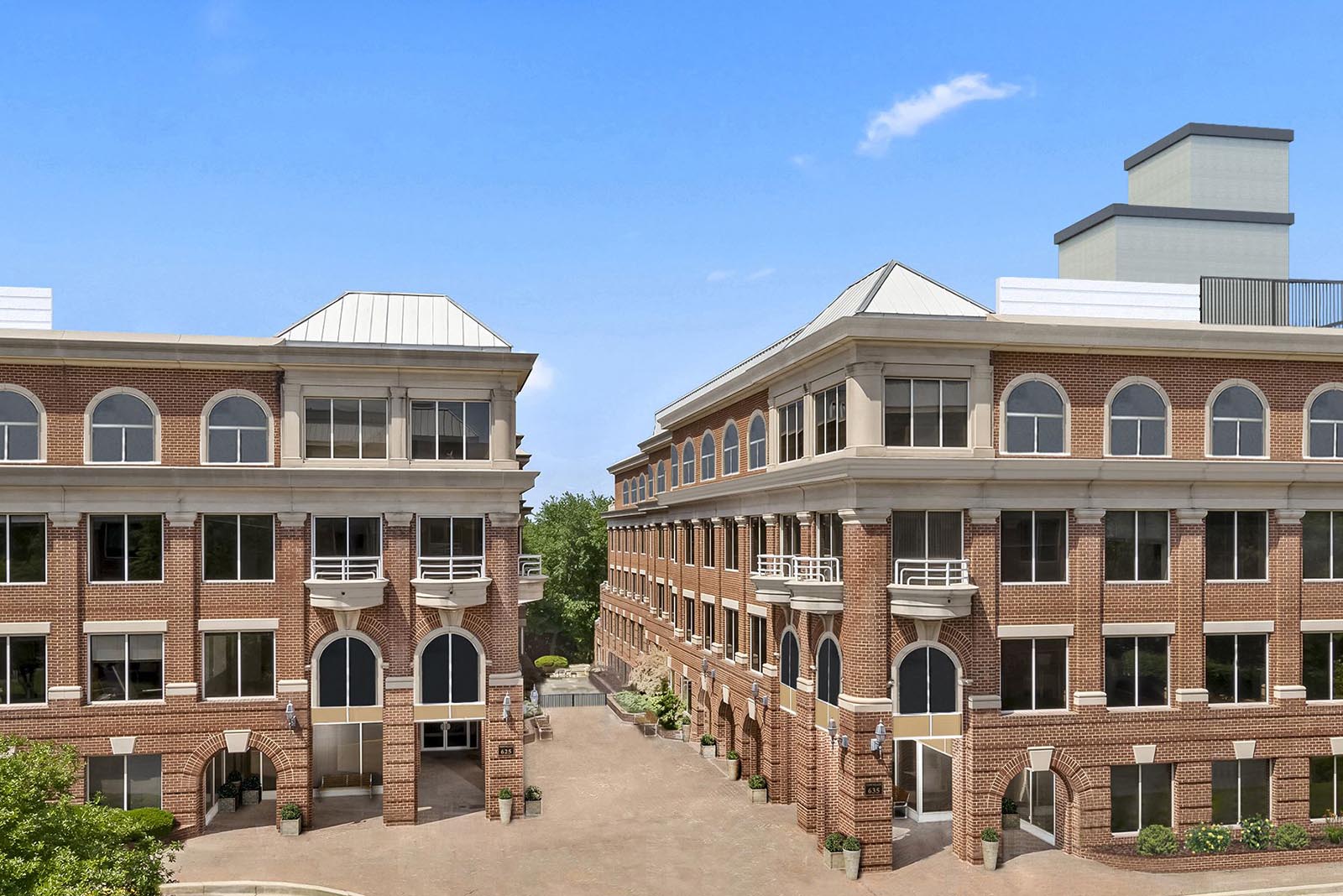 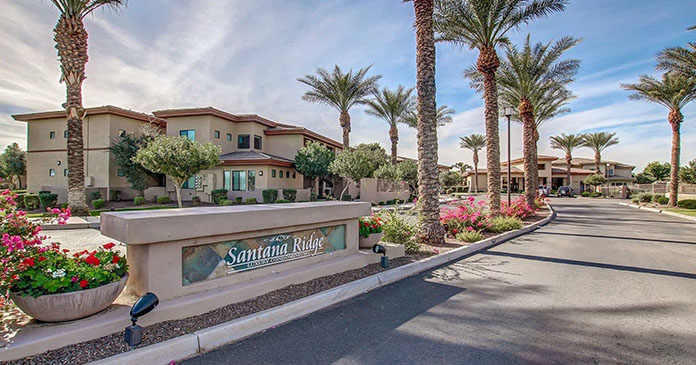