A new hotel and multi-family project is underway where a parking lot and one-story building now sits in downtown Charleston behind a King Street business block, but traders aren’t eager to lose space parking lot during construction.

Developers want to build a 122-unit apartment building at 29-35 George St. and a 50-room hotel with 22 condominium units at 84-88 Society St., according to site plans submitted to the city.

The 1.75 acre parcel currently includes a parking lot off George Street and a structure on Society Street which has been used by the Threshold Repertory Theater and other tenants.

Plans call for the rear of the theater building to be demolished for the proposed five- and six-story hotel.

Housing will be a hybrid that includes residential units, according to plans.

The proposal shows the first level of the hotel with a lobby, restaurant, bar, cafe and event space while the second and third levels will have 22 hotel units each and another six overnight rooms on the sixth level. Levels four and five will have six condominiums each and level six will have seven additional condo units.

At the top of the structure will be three penthouse suites, a restaurant and a swimming pool.

The ground floor of the planned six-story apartment building on George Street is expected to include commercial space for a 2,120 square foot restaurant and a 3,135 square foot retail site, according to C. Kendrick with real estate company Charleston Commercial, which will handle leasing for business tenants.

Parking will be provided by 144 places under the structure of apartments and the hotel and 137 places on the first level of the building.

A swimming pool is also provided on the second level of the apartments. The two planned structures will be located behind a block of businesses on King Street.

Retailers who rely on paid parking behind their stores aren’t looking forward to the day construction crews move in.

“We pay for our customers to park there, so it will be a bumpy road and it will cause us some challenges during construction,” said Gary Flynn, president and CEO of longtime clothing store Mr. Dumas & Sons, whose store at King and Society streets is a short walk from the planned hotel.

“In the long run it will be a good thing,” he said. “It will be a nice upgrade for this part of King Street where you can have aperitifs and a rooftop bar. It’s something our customers would appreciate.”

Get the best real estate news from the Post Office and the Courier, handpicked and delivered to your inbox every Saturday.

In the middle of the block is the Hampden women’s clothing store.

Stacy Smallwood, who also owns shoe store James and contemporary fashion boutique Small on the same block, said the project would be disruptive.

She worries about parking not only for herself and her employees, but also for her customers.

“I don’t have any free space there now,” Smallwood said. “I have to pay to park there and so do my customers.”

It also relies on deliveries to the rear entrances of its stores.

“Having the King Street entrance and exit will make it difficult,” she said. “I’m not looking forward to it.”

Still, she said the finished product would likely be good for her business.

“All the growth over the past 15 years has affected me positively,” Smallwood said. “Average spend has increased and new growth is attracting a new customer.”

Charleston County land records show GS Acquisition LLC and an affiliate acquired the property in 2019 for nearly $22 million. The transaction included the building at 316 King, which was later sold for $3.6 million to a New York company.

The companies are affiliated with Connecticut investor Benjamin Nickoll, who bought the building that housed the former Dixie Furniture store at 529 King St. in 2017 for $6.75 million. Two years later, he sold it for $11 million to developers for a Roost-branded 50-room hotel and apartment building, construction of which began in July.

Nickoll also led the group that bought the former Bob Ellis shoe store at 332 King St., which sold for $9.5 million in 2017. It’s now the home of The Pinch Hotel.

Nickoll and Pourbaba could not immediately be reached for comment on the proposed new development.

The city’s architectural review board will review initial approval on August 24. 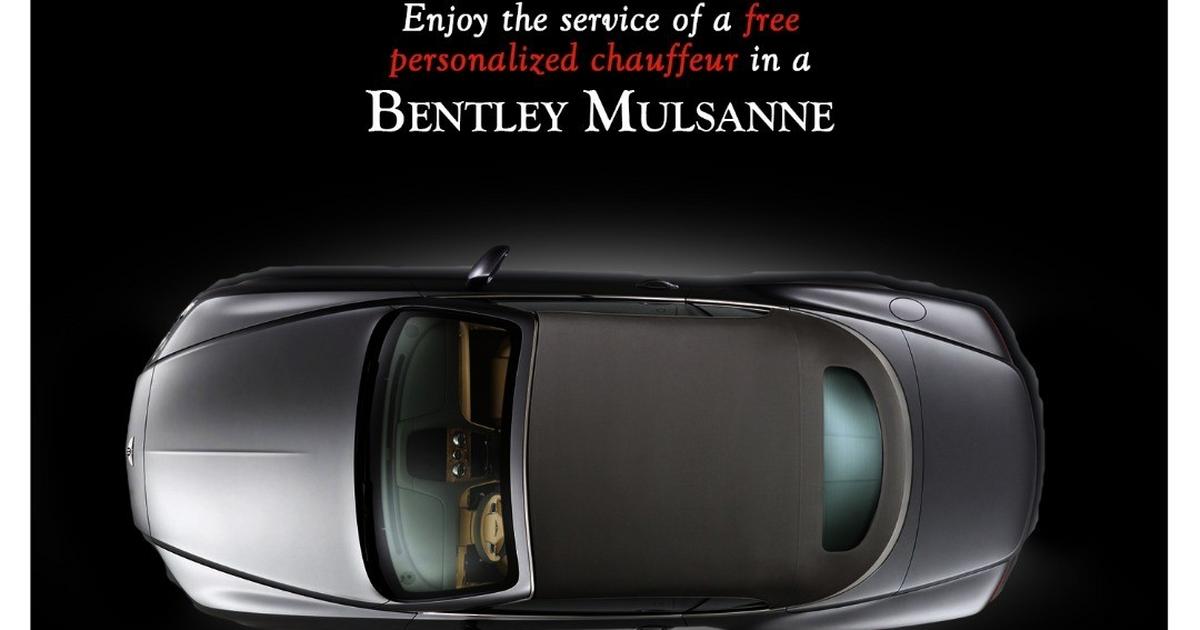 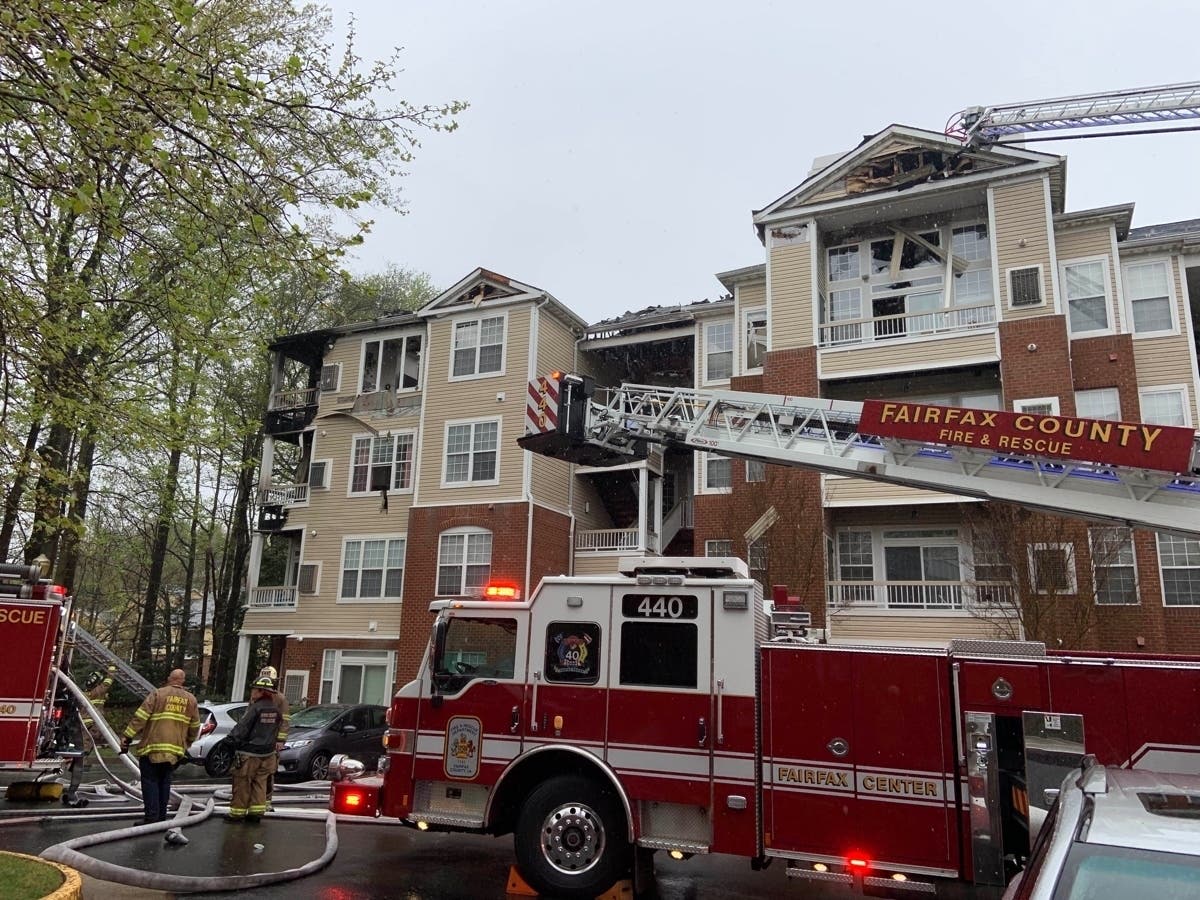 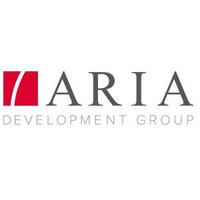 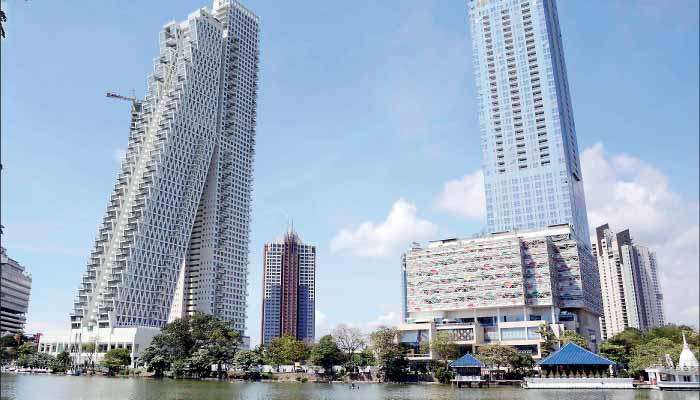