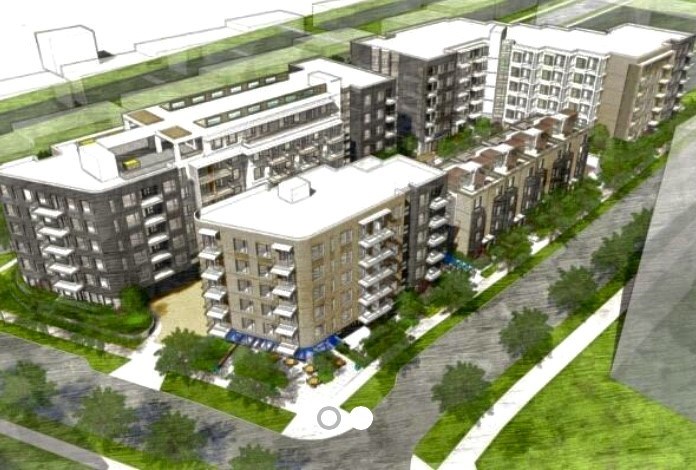 Two bids from the same company will go to a public hearing at Coquitlam City Hall on Monday, July 25.

A developer planning to build a 44-story tower on the Coquitlam-Burnaby border is also considering 12 lots for new homes in the Oakdale neighborhood.

Of the 239 houses, the apartment buildings would have:

Additionally, there would be a commercial unit on the ground floor for a cafe, while the townhouse complex would have 14 two-bedroom units and two three-bedroom units on shared parking.

The plan also calls for the construction of a new road (Gardena Drive) in the western part of the site to connect Wesley and Harrison avenues.

City Council unanimously gave the offer first reading at its July 4 meeting to send the request to public audiencewhich is fixed at the town hall on Monday, July 25 at 7 p.m.

If approved at fourth and final reading, the proposed development would generate $3 million in development costs, as well as $557,000 for community amenities, $268,000 for transportation demand management and $208,000 in contributions for childcare.

Com. Brent Asmundson said he’s delighted the city is now raising money through its new program Child Care Partnership Strategy; however, he asked how the municipality plans to use the funds to accommodate young children in Coquitlam.

Don Luymes, general manager of planning and development, said the city’s intention is that the reserve will “augment provincial funds to develop the space.”

Com. Steve Kim said the retail space would act as a community hub, and he praised the developer for reaching out to the Oakdale Residents Associationespecially with regard to future stormwater infrastructure.

Kim said he was also encouraged by Qualex–Landmark’s proposed landscaping at the site, which slopes 33 feet east to west.

Of the 47 trees to be cut, 199 trees will be planted, according to a report by Andrew Merrill, director of development services for Coquitlam. 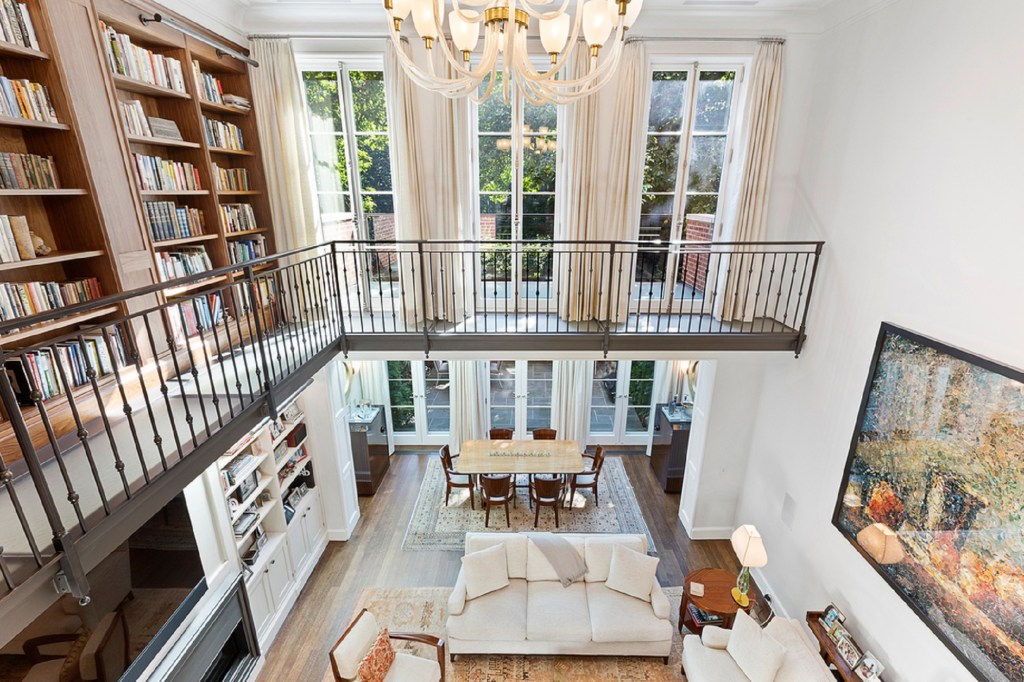 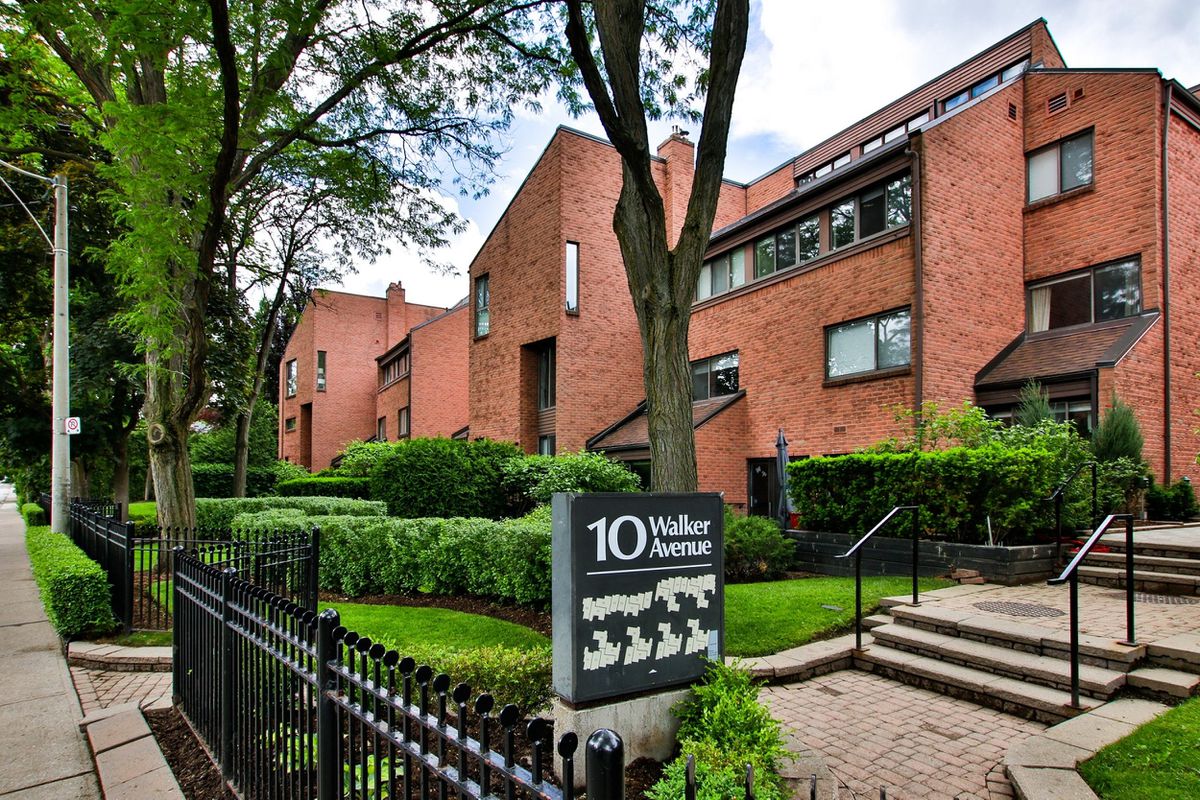